Our Phobia About Marriage Decoded With These 8 Reasons! 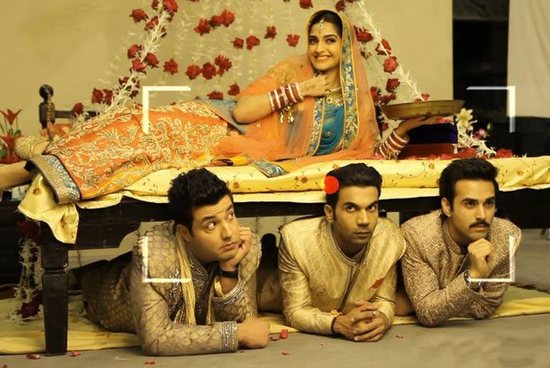 Marriage has become one of the most debatable issues of our generation. If I may use the word, we have become not just averse to the idea but phobic too. Most of us believe it to be a hurdle in our lives – the adjustment, careers, kids, eta al. At the same time, it  would be unfair to not mention those who are open to the concept of marriage. But we can’t deny the fact that they also have some insecurities about this would-be relationship and their would-be life partners. While thinking about this, I decided to list out the reasons why most of the people of our generation are phobic towards putting the tag of married to their relationship status…

It’s more than the union of two individuals

It also brings together families and different personalities. What if there are troubles that we won’t be able to handle? 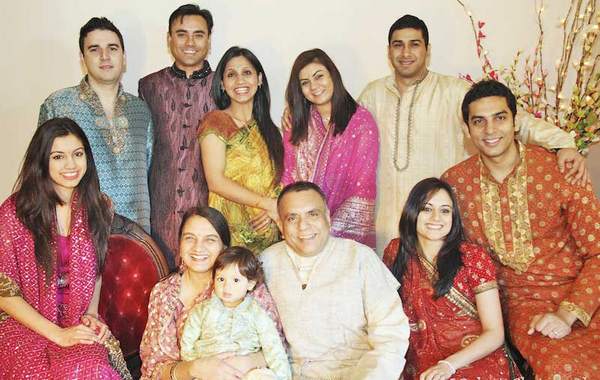 The uncertainty of future

It’s all about lifetime commitment but we are completely unaware of our future. So there are some insecurities related to this knot like “What if we don’t make it till the end?” “What type of family would it be?” So all these things make us conscious and worrisome. 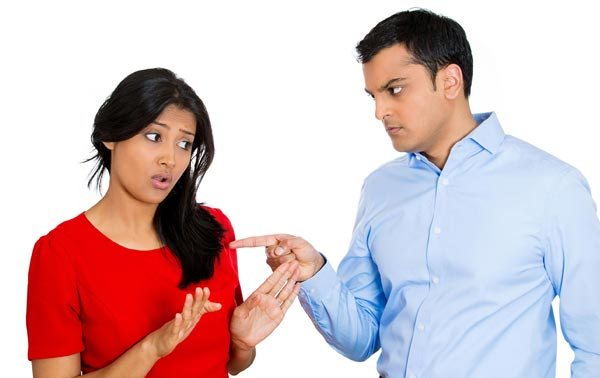 Marriage seems to bind us

A perfect relationship is one that loves but binds, has the ties but the freedom, understands yet . But when it comes to marriage, we ask ourselves whether all this would be possible. What if it remains all about being responsible and mature? Sometimes, in this process you lose all the fun in life and have to kill the child in you. 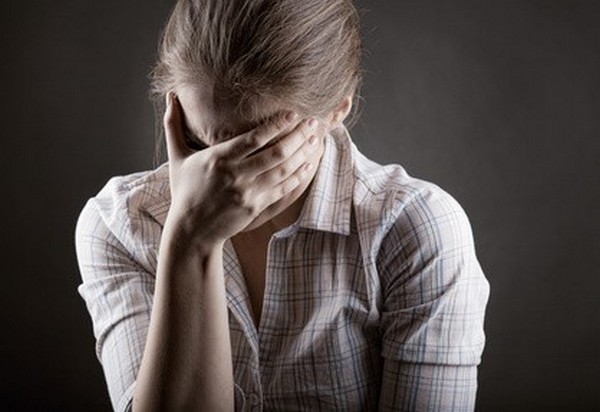 Marriage is mostly about adjustment

When it comes to marriage, nothing’s gonna be yours only… until you share your part, adjust a little, sacrifice your comfort – you won’t be able to justify your married life. So for all those who can’t do all this, it’s better to stay away from taking this life-changing decision. 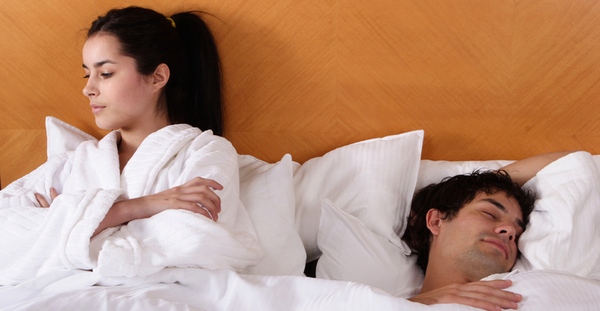 We have our own goals and dreams

This is the biggest fear that an independent girl who is all starry eyed about her future has. She has dreams and the guts to follow those dreams. But after marriage, her true self is lost somewhere in the way of fulfilling the commitment of marriage. 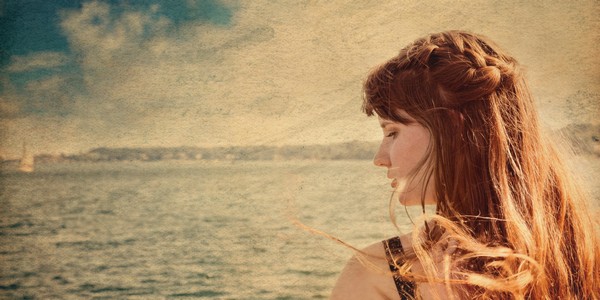 Fear of going away from favourite things

These could include things like your bedside, your privacy, your dog or your surname that will change after marriage. 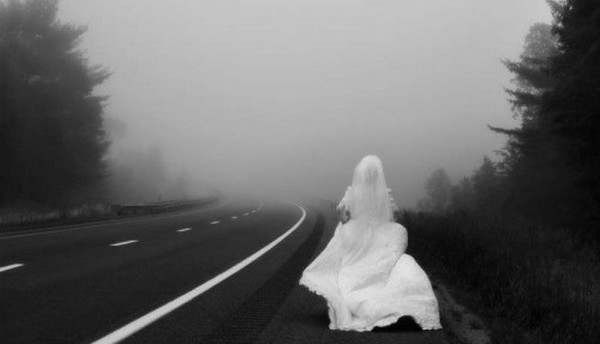 Marriage has its own set of rules and regulations and the seven pledges taken by you strictly mean being together for life. “Ab tera kya hoga re Kalia?” This is the feeling you would be dealing with. 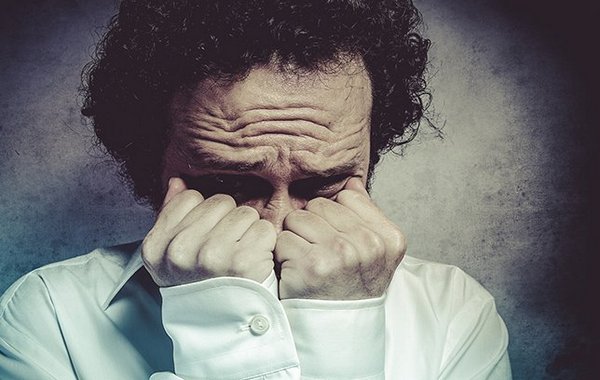 We see it as a risk

We see it as a life-changing risk that we don’t want to take. Because we don’t know what’s in store for us in future. And we being very wise don’t want to put our life at risk, that too when we are in a dilemma…”what if”. 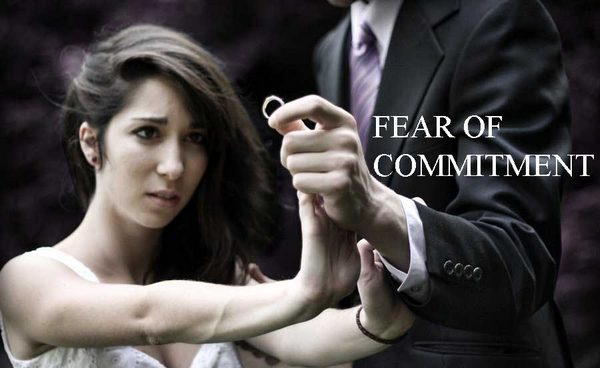 You never knew that someday in life, while driving home you will be thinking why am I doing this? And this thought is dangerous...
Read more
Himachal

Shimla May, 5: A Himachal-based couple has decided to 'adopt' the 12-year-old daughter of an Army jawan, who was beheaded by Pakistan in the...
Read more
Relationships

Some Extraordinary Love Stories To Restore Your Faith In Love!

Love is really beautiful, it is patient and kind. It does not envy nor boast and is not proud. It does not dishonour others,...
Read more
Lifestyle

Don’t Be Surprised, Divorced People Give Tips On Successful Marriage

You must be speculating how can a divorced person give advice on how to have a successful married life. If you think for a...
Read more

Free Time, Don’t Know What To Do! Khurki Tells You What

Time! It has a great role to play in your life! Sometimes you are so busy that you have no time even to put...
Read more
Lifestyle

You Love Her But Won’t Marry Her Because…

Marry her or not? You love her but still have doubts about marriage because some relationships are just like that, they can give you...
Read more
Blogs

Awkward Situations In An Interview That Can Leave You Speechless!

Nowadays, getting a job is a big issue..but bigger than that is the interview. You have to solve those tricky puzzles and answer some mind-boggling questions that...
Read more
Lifestyle

Can You Be ‘Just Friends’ With Your Ex Lover? Here’s Why Not!

There is a very thin line between friendship and love. But while one can progress from friendship to a love relationship very easily, the reverse is...
Read more
Load more
KHURKI

Finally, the trailer of the most-awaited film of 2015 Bajrangi Bhaijaan is out. The level of craze or love people are showing for Salman and...
Read more
Bollywood

Wish we could see the two more often!
Read more