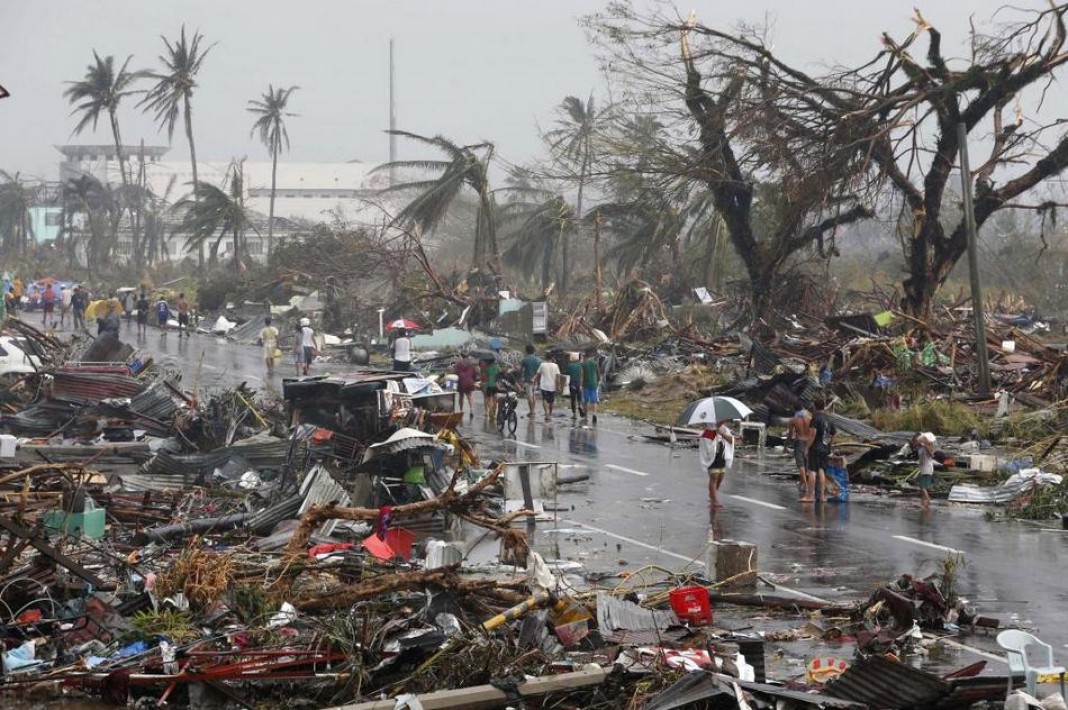 A powerful typhoon is battering the northern Philippines, with at least two persons dead, several missing and thousands forced to flee their homes. 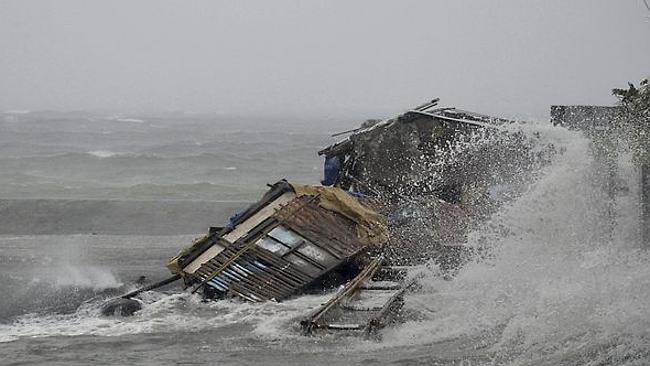 Philippines Super Typhoon, Koppu made landfall near the town of Casiguran on the island of Luzon on Sunday morning, bringing winds of close to 200km/h (124mph). 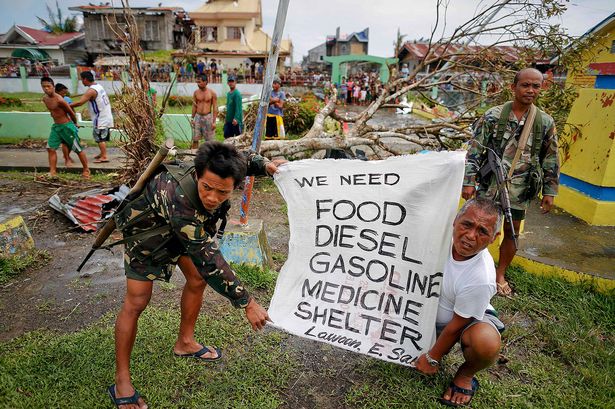 Koppu has since weakened but officials fear further flooding.

With the typhoon moving slowly, heavy rain is likely to fall in the same areas for several days.

Civil defence officials said waves as high as 14 metres could occur at sea and banned vessels from sailing in over half the country. 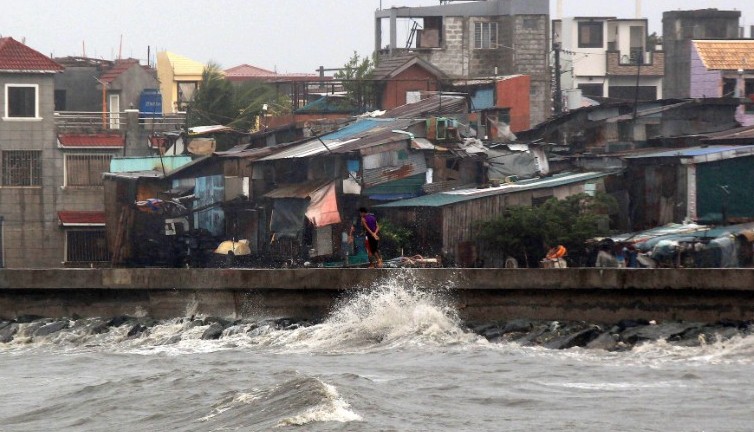 A teenager was pinned to death on Sunday by a fallen tree, which also injured four people and damaged three houses in metropolitan Manila. In Subic town, northwest of Manila, a concrete wall collapsed and killed a 62-year-old woman and injured her husband.

President Benigno Aquino III and disaster-response agencies had warned that Koppu’s rain and winds may potentially bring more damage with its slow speed. But government forecasters said that there was less heavy rain than expected initially in some areas, including in Manila, but that fierce winds lashed many regions. 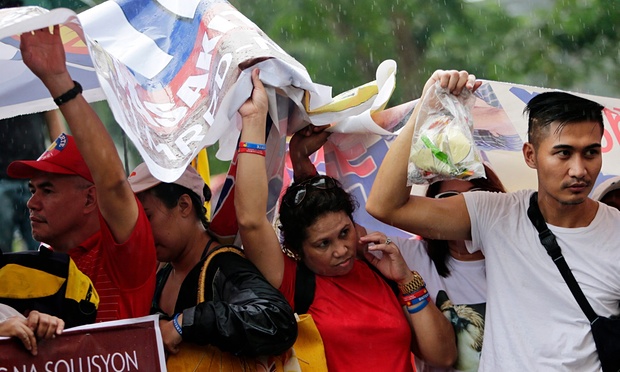 Koppu, Japanese for “cup,” is the 12th storm to hit the Philippines this year. An average of 20 storms and typhoons each year batter the archipelago, one of the world’s most disaster-prone countries.

Even though Ranbir Kapoor isn't on social media, he manages to get our attention, thanks to his chocolaty looks and the latest one for his 'Oh-So-Hot'...
Read more
Bollywood

Call It Lalitgate, Modigate, Whatever, The Discussion Must Happen…

Director David Ayer just gave us our first look at The Joker from Suicide Squad! That’s actor Jared Leto in the role. This photo is...
Read more
Flicks

Mid-Week Crisis? Beat It With This Cute Puppy Video!

Golden Retrievers are one of the cutest dogs on the planet. They love you unconditionally and are always on your side, come what may. We...
Read more
Blogs

Saluting The Army, Miracle Rescues You Must Know!

Miracles happen...Hit NEXT to see how! In our daily routine life, we have everything. Yet we feel like being stuck or being in big trouble. Life is not...
Read more