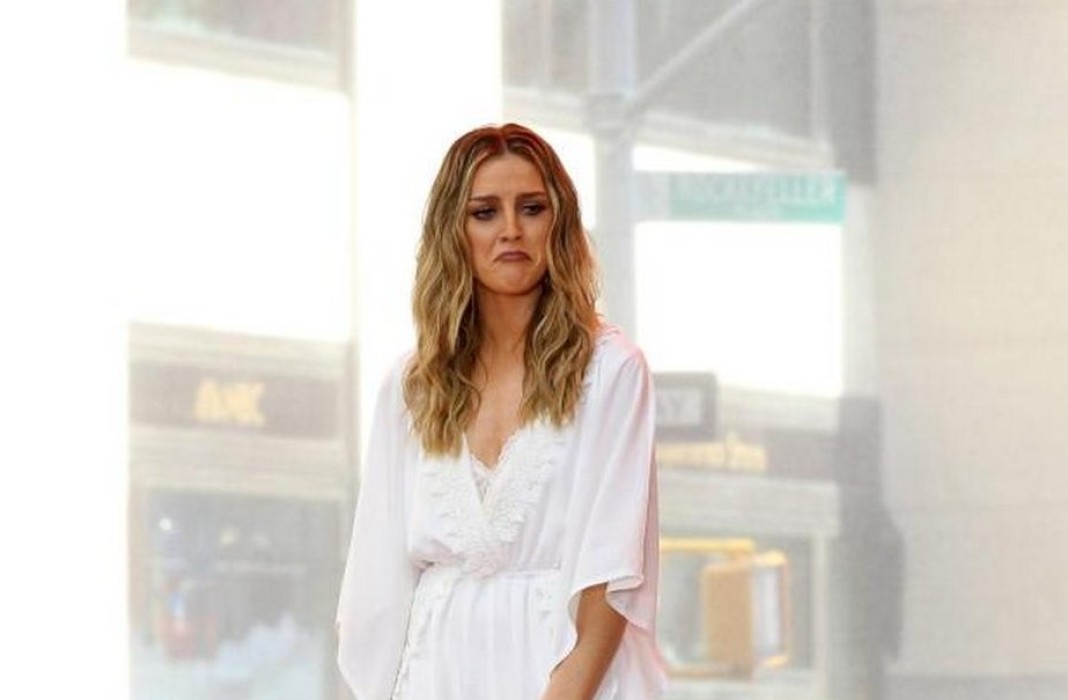 Perrie Edwards, the Little Mix singer, was performing at an AOL Build event when she broke down on stage while singing the song “The End”. 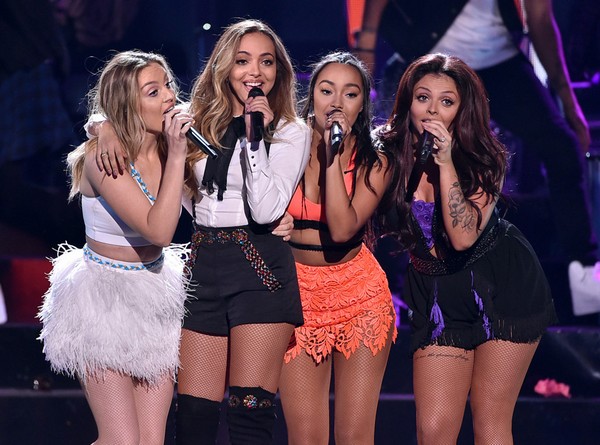 She and Zayn Malik, member of the band One Direction have been in news for a while regarding their ugly split after a three year long relationship. The couple was also due for an engagement which was called off some weeks ago when Zayn messaged Perrie that he didn’t want to continue the relationship. 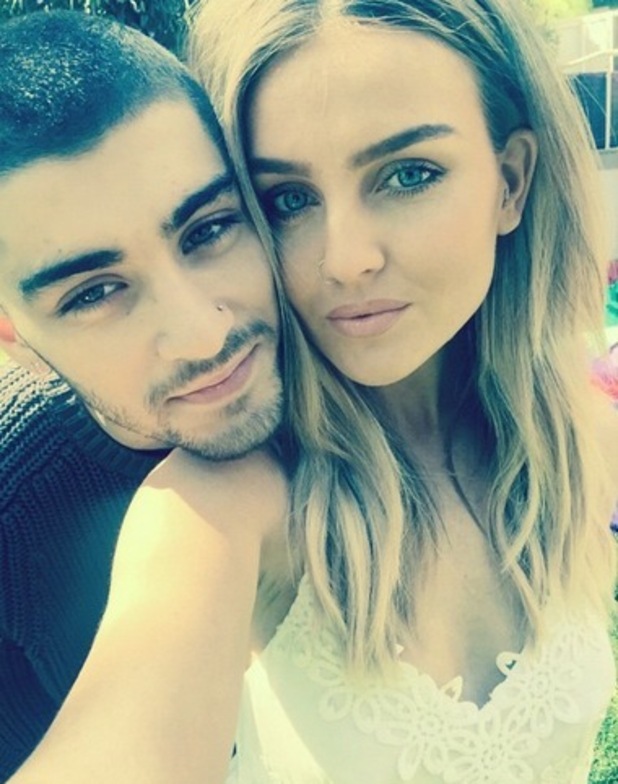 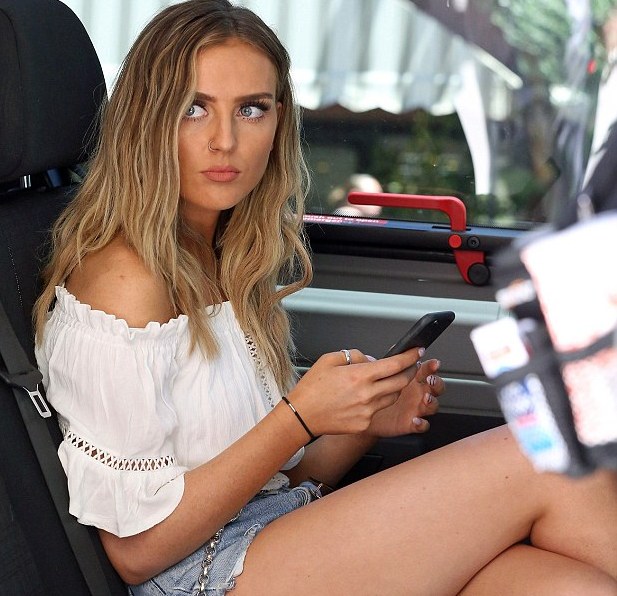 Awwww poor girl…love hurts and hurts more when it splits..!!

We all have heard of this saying "Jack of all trades, Master of none", haven't we!  But there are some Khurkis who have not only...
Read more
Bollywood

Creator of world famous Rock Garden Nek Chand died in Chandigarh at PGI, where he had been admitted following chest pain. He was 90. The Padma Shri...
Read more
Khurk
Mirage 2000 fighter jet of the Indian Air Force test-landed successfully this morning on the Yamuna Expressway just outside Delhi. The exercise was a part...
Read more
Bollywood

Katti Batti is making headlines and so is Imran Khan. But both are hitting the headlines for different reasons. Imran Khan was recently termed "medically challenged"...
Read more
Load more
KHURKI

What’s With Women And Bargaining That Men Don’t Understand!

Today, I have two questions to ask: Are two guy 'Best-est' friends gay? Or why don't men haggle with shopkeepers and women are known...
Read more
Humour