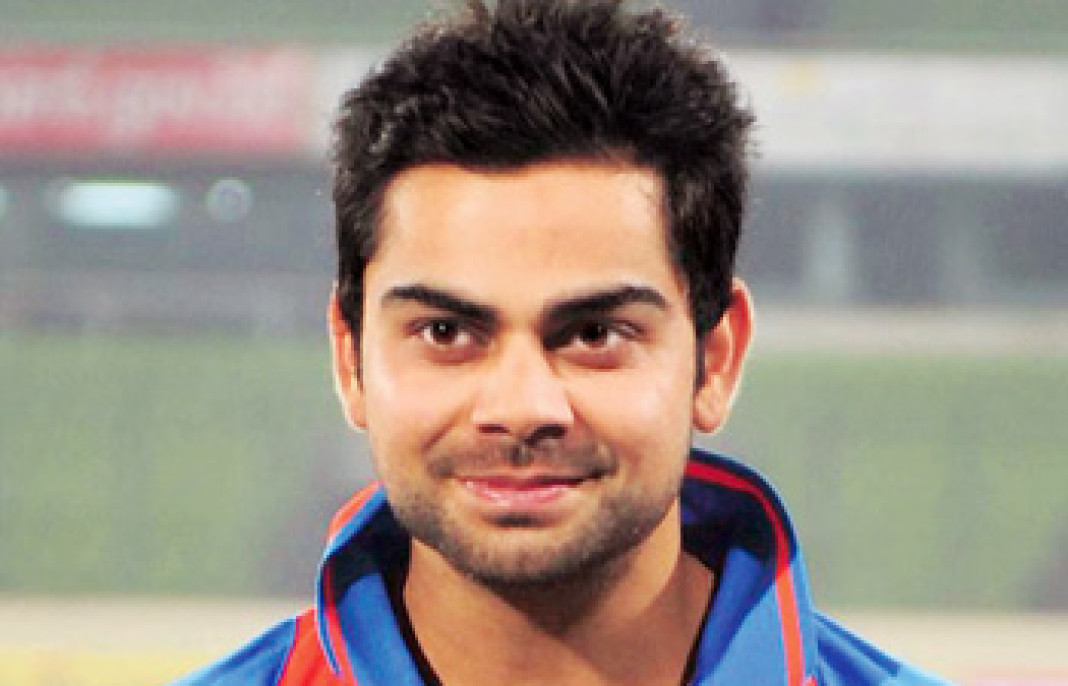 Keeping in mind their winless performance against Australia this summer, India vice-captain Virat Kohli said that it is the perfect time to beat the co-hosts and break that sequence.

The defending champions will face the four-time World Champions in a high-voltage semifinal at the Sydney Cricket Ground (SCG) here on Thursday.

“There couldn’t be a better time for us to beat Australia. It’s an opportunity for us to do justice to the way we’ve played so far in Australia,and we haven’t had the results,” Kohli was quoted as saying by Cricket Australia (CA).

India had a disappointing Australian summer as they lost the four-match Test series 0-2 followed by a disastrous One-Day-International (ODI) tri-series where the visitors failed to win even a single match.

India now have a chance to not only beat Australia on their home turf but also to knock them out of the showpiece, to carry India within a game of a historic back-to-back World Cup triumphs.

“We felt as a group that we need to step up and make corrections now. We don’t really have too much time because we can’t afford to go into the World Cup thinking ‘okay fine, we have things to work on but we can do that over the period of time’,” Kohli said.

So good has India been that their bowling, traditionally considered their weak point, have taken all the 70 available wickets in the tournament so far.

“The way the bowlers have reacted and the way they have performed with composure, confidence and aggression, it’s been wonderful to watch,” said the 26-year-old.

“We expect the bowlers to step up if you want to beat quality sides in the world and the way they have done this in this World Cup has been commendable. That’s probably been the difference and if we continue to do that we have a great chance come game day.”

Most people who fight over Gita and Quran have never read either of them. And those who have read them look like her. Maryam Siddiqui...
Read more
Flicks

Khurki used to be of the firm belief that best friends can never turn bitches, but it is horrified to know that they can! One...
Read more
Blogs

The Queen of English too...
Read more