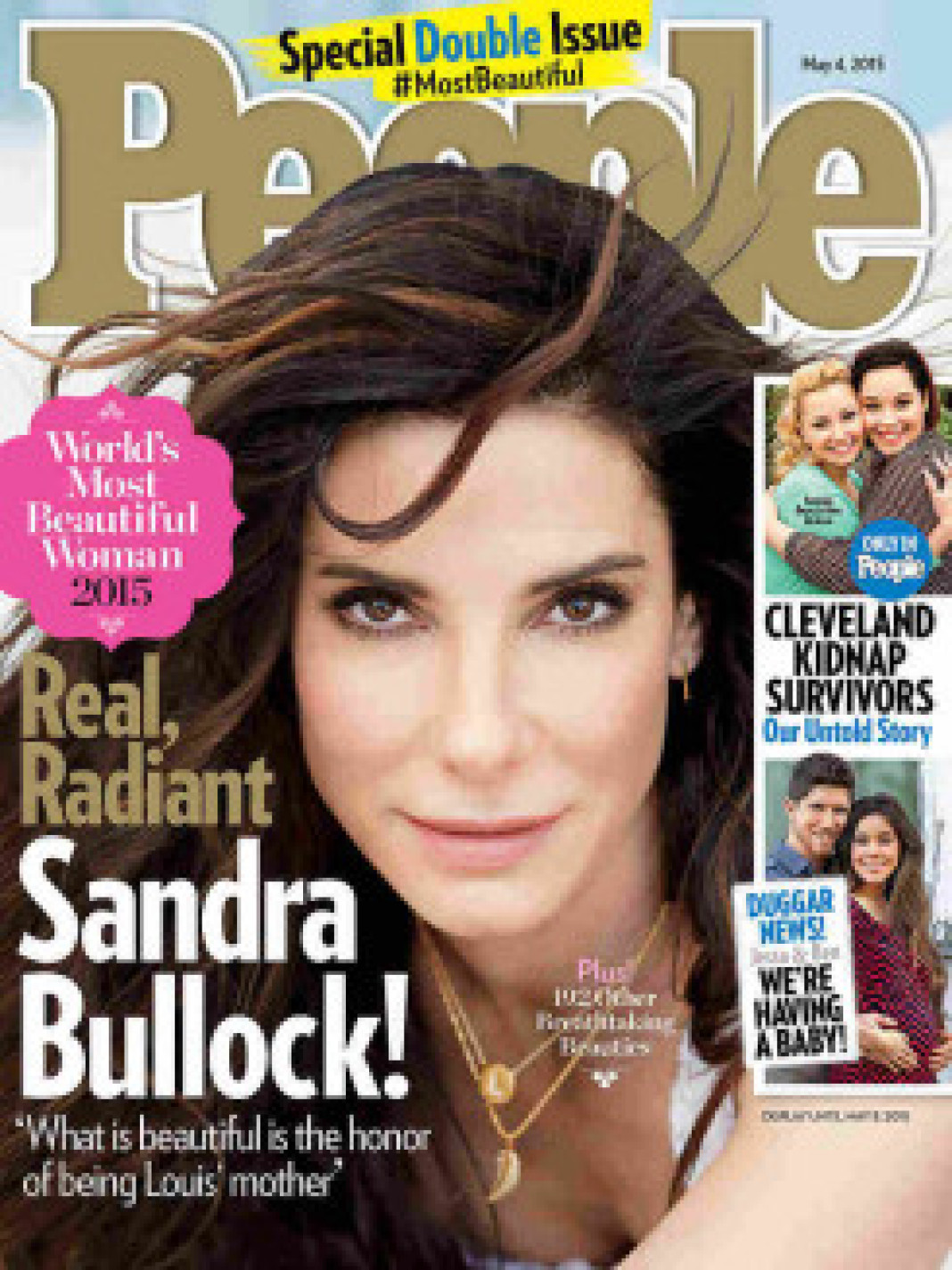 She surely deserves an applaud and a standing ovation as the magazine People placed their bets on “Real, Radiant Sandra Bullock!” whose defiant smile on the cover of the tabloid pairs nicely with a defiant strand of hair hovering above her right eyebrow.

Check out the 10-best flicks of this awesome woman, the single mother, who, at 50 years of age, steals millions hearts across the globe and make every woman proud.

Sandra Bullock gets tough, goes blonde, and her delivery has been termed as one of the very best performances of her career. Based on a true story, Bullock picked up her first Academy Award nomination starring as a wealthy, outspoken wife and mom who takes in a homeless teen and turns his life completely around. And, of course, in the process of changing the teenager’s life forever, her life is also forever altered. 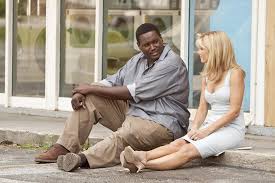 Not to be confused with the Danny Boyle’s 28 Days Later, 28 Days finds Sandra Bullock playing a drunk and disorderly newspaper columnist sent away to a rehab facility to sober up. Although she’s initially resistant to the program, Bullock eventually sees the light and admits to herself she has a problem that won’t go away without help. Viggo Mortensen co-stars as a major league baseball player and fellow rehab center patient who connects with Bullock on an emotional level. 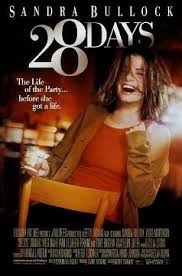 Although Capote beat Infamous to the punch, entering theatres before Infamous and garnering all the awards recognition, Infamous is actually the better film of the two – in my opinion. Both movies follow author Truman Capote as he researches the Clutter family murder for his book In Cold Blood. Bullock plays Capote’s closest friend, Pulitzer Prize-winning novelist Nelle Harper Lee. 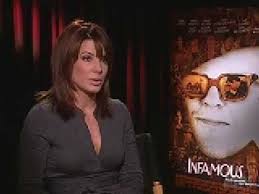 Crash follows an ethnically diverse group of Los Angeles citizens, including a Persian store owner, a Mexican locksmith, an upper-class housewife (played by Bullock), and a middle-aged Korean couple, and examines the complexities of racial tolerance when these individuals’ lives collide. Every actor in this film is first-rate, and as a privileged, pampered woman, Bullock delivers one of her best dramatic performances.

5. The Divine Secrets of the Ya-Ya Sisterhood

A film that’s almost the very definition of “chick flick” (and I don’t find that a derogatory term at all), this tale of Southern life and dysfunctional family relationships benefits from a talented ensemble cast that includes Bullock, Ashley Judd, Ellen Burstyn, James Garner, Shirley Knight, Maggie Smith and Fionnula Flanagan. 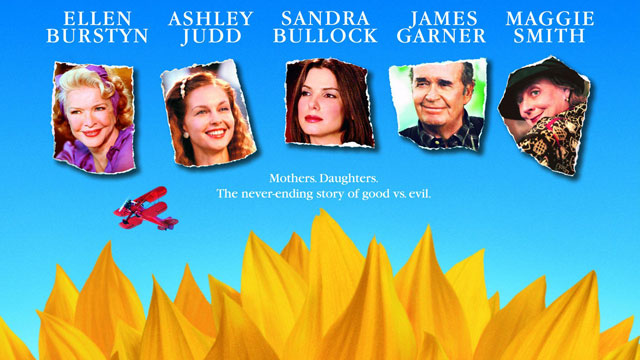 After finding out about her husband’s infidelity during an appearance on a nationally televised TV talk show, Birdee (Bullock) packs up her daughter and heads back to her hometown, and her mother’s semi-open arms. Harry Connick Jr. plays Justin, a former schoolmate of Birdee’s who opens her heart to the prospect of a new love. 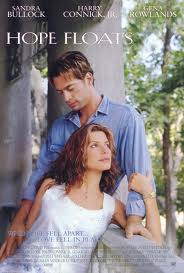 7. While You Were Sleeping

I absolutely love this film. It’s a feel-good movie with enough lighthearted comedy to keep it from being maudlin. Sandra Bullock thinks she’s in love with a man she’s never really met, and after rescuing him from almost being run over by a train, his family mistakenly believes she’s his fiancee. While he’s in a coma, she finds true love in the form of his brother. 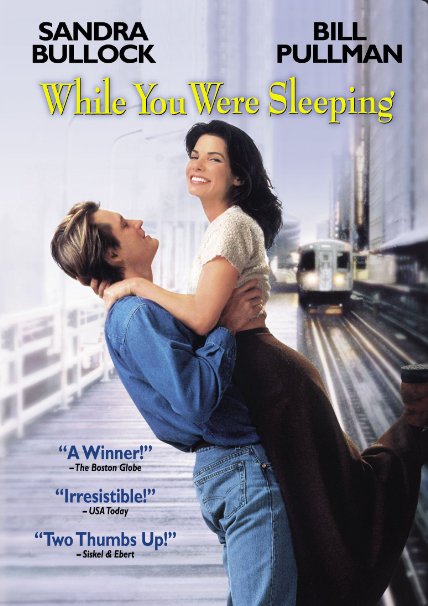 Nicole Kidman and Sandra Bullock play sisters who are raised by their witchy aunts after their parents pass away. Sandra plays the responsible one who shies away from witchcraft, while Nicole gets to play the wild child. The DVD features two “Making Of” featurettes and an interactive cauldron game. 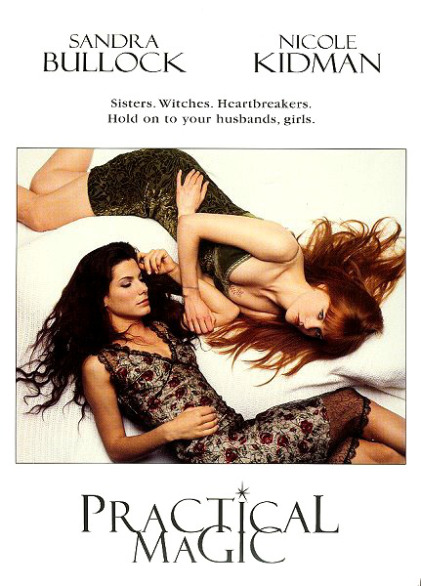 This 1995 film made Sandra Bullock the poster babe for all computer/tech geeks worldwide. Bullock stars as a software expert, who becomes the victim of identity theft and is thrust into a life and death struggle in this tale of computer espionage. 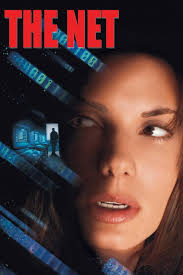 Sandra Bullock stars as an FBI agent forced into going undercover at the Miss United States Beauty Pageant in order to track down a serial killer. The catch? Bullock’s uncoordinated, fashion challenged and has an irritating, horsey laugh. In other words, she’s an ugly duckling who’ll need lots of work to pass as a swan. 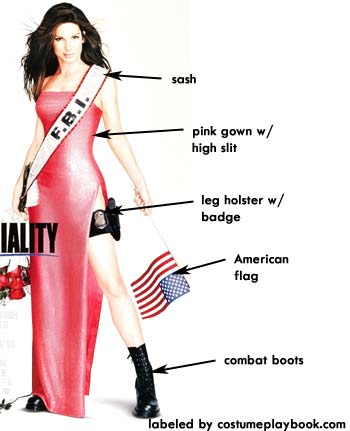 Shahrukh Deserves An Oscar For His Performance! Kaun Bola?

Did we say he didn't deserve it?
Read more
Flicks

MTV Movie Awards: Check Out The complete List Of Winners

Almost at odds with the raunchy spirit of the show, the big winner of the evening was the teen tearjerker The Fault in Our...
Read more
Blogs

Each one is handpicked for you!
Read more
Bollywood

Asian travellers are the most addicted to their smartphones, according to the results of a new international survey. The use of mobiles has jumped...
Read more
Blogs