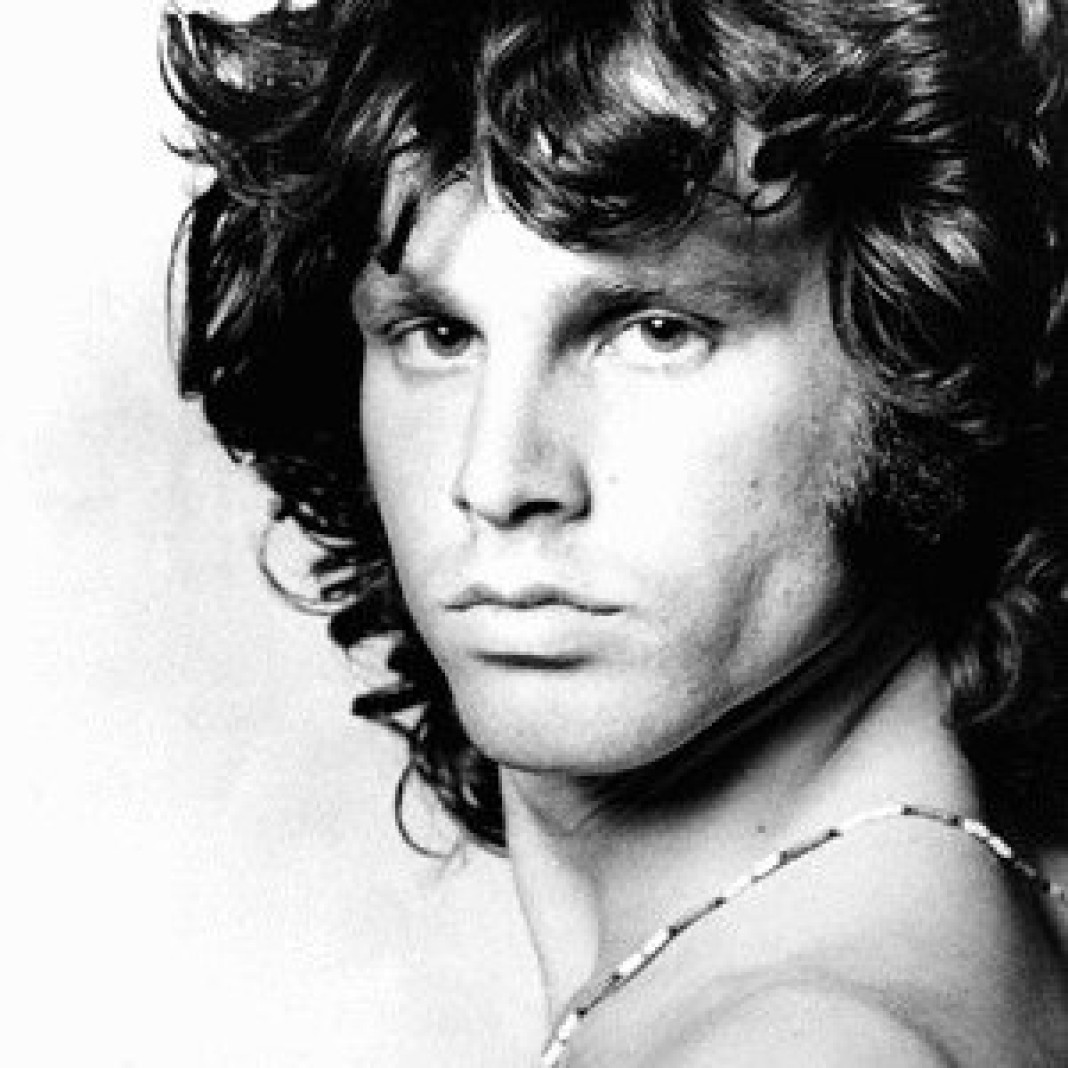 Even after 44 years Jim Morrison and his songs continue to touch our souls.

At Khurki, we remember him fondly by sharing with you some known and some unknown facts about him.

1. ‘Peace Frog’ inspired by accident Jim witnessed when he was 4

At just 4, Jim had seen a terrible accident in which a few Red Indians had got killed. All his life he mentioned it a number of times and dedicated the song ‘Peace Frog’ to it.

Jim has been admired by audiences for being a rebel. The first time he was arrested he was only 19. 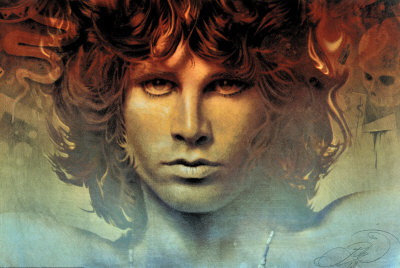 3. Not many know that Jim had attended UCLA film school 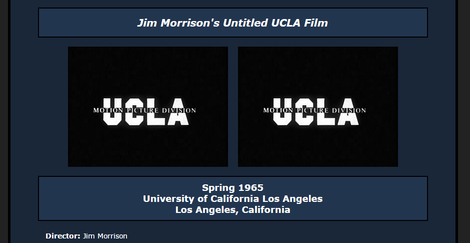 4. Jim had always been inspired by the writings of Franz Kafka, Friedrich Nietzsche and Appolonian 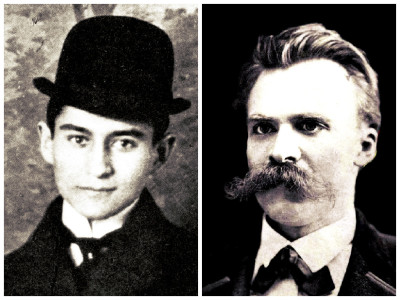 Like many other legends Doors had also refused to play at Woodstock. He was afraid of getting shot. 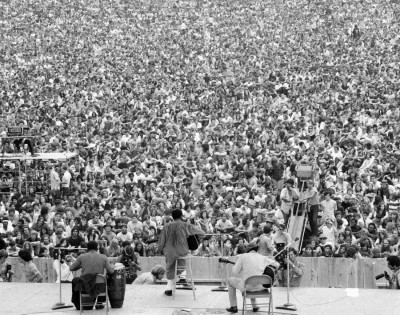 Jim was added to the Rock and Roll Hall of fame in the year 1993. He is still ranked at number 47 for the greatest singers of this century. And number 22 on the greatest rock singers this world has seen. 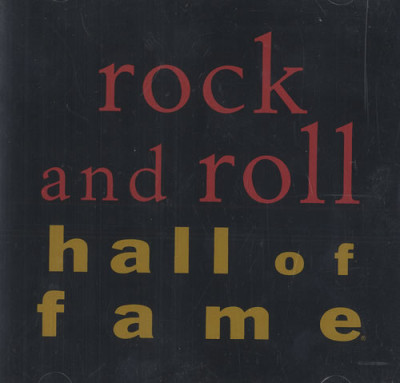 8. Jim has been called by many names by his followers – Mojo Rising, Lizard King, and the King of Orgasmic Rock 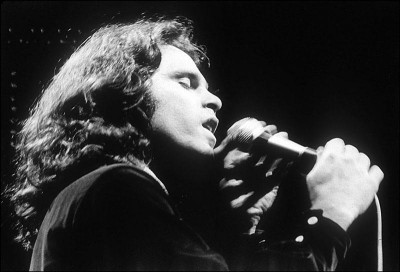 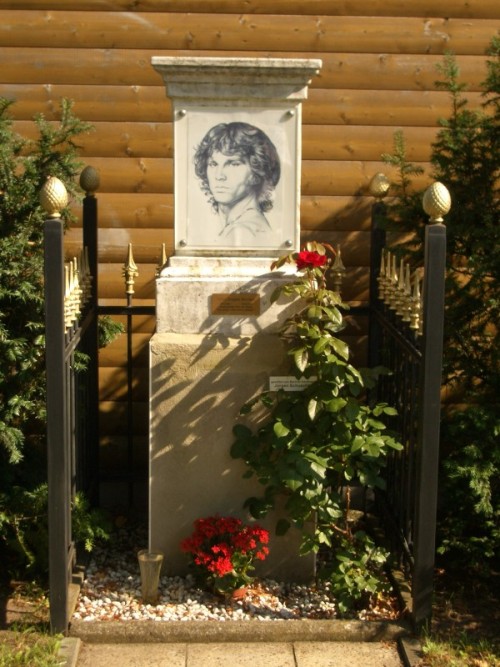 Jim left the word at just 27 due to an overdose of heroin. He was the fifteenth well known musician to have joined the die-at-27 club.

If you still haven’t heard his songs, go check out:

7 Things For Which India Salutes Pakistan

Indians are always proud of what they have and always see Pakistan as a downgraded country. But here are 7 things which we should...
Read more

Lest you miss on a great catch...
Read more
Blogs

What Is Your Meaning Of Freedom, Woman?

Valentines is here and if you still haven’t thought of the lines you will use to propose to her, this is the post for you....
Read more
Blogs

Where To Get Lip-Smacking Biryani In Hyderabad?

Any trip to Hyderabad is incomplete without a trip to one of its famous Biryani restaurants. We have for you today top joints to...
Read more
Load more
KHURKI

Why Is Nobody Blaming Virat Kohli Now? Ideally, He Should Shoulder The Failure

Bombay Velvet has tanked at the box office. And since Anurag Kashyap has already booked his ticket for Paris, whom do we blame. Despite a bankable...
Read more
Go to mobile version