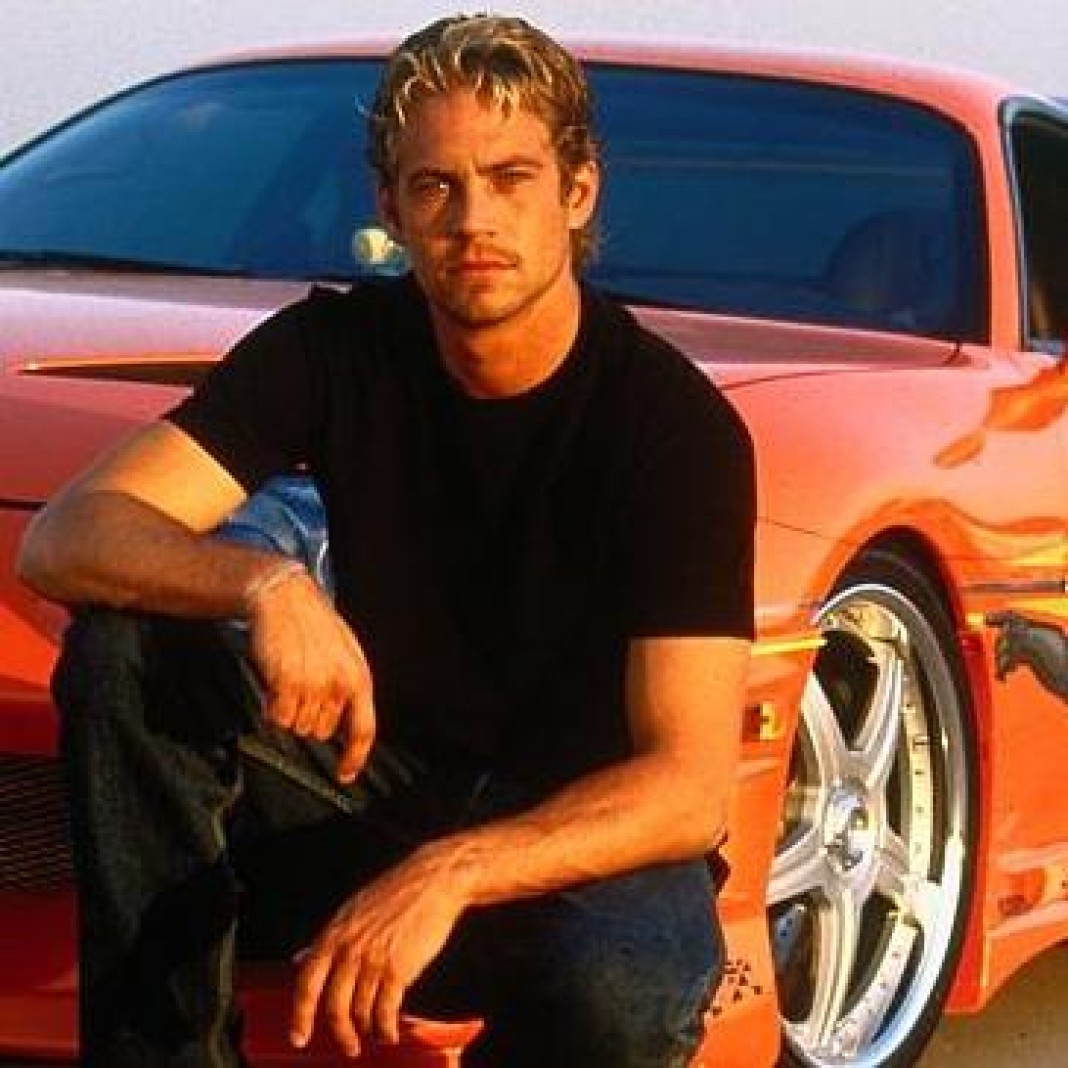 Paul Walker loved his cars, every body knows that. So, it’s obvious that his family is trying to protect his assets after his death.

In a lawsuit filed in Los Angeles Superior Court, Taylor was accused of holding on to some of the movie star’s car collection and trying to extort his family.

Paul’s father William Walker, who is also the executor of his estate, stated in the suit that Taylor used to help the late actor with his extensive car collection. He was said to be keeping seven of the vehicles, including a Porsche and multiple BMWs for his own.

According to the legal documents, Taylor’s associates removed the vehicles from Paul Walker’s Valencia warehouse where they were stored less than 24 hours following the actor’s fatal car crash.

He has since been hiding the cars at an unknown location.

While the property was regularly used by multiple companies and people, including Taylor, the star’s family argued that he had no right over the cars.

“Richard has intentionally and fraudulently concealed the existence and location of such vehicles from Plaintiff in order to wrongfully convert such vehicles for his own benefit,” read a statement in the suit.

The legal paper further claimed that Taylor refused to give the vehicles back so that he could “extort money or other concessions” from the estate. In the suit, the family demanded him to return the cars and asked for some money for unspecified damages.

BIG B Amitabh Bachchan has had loads of FUN and so did the CREW: POT BELLY, BENGALI ACCENT AND GREAT STORY..... Piku, which revolves around...
Read more
Blogs

Just when you thought Priyanka was crooning her heart out in the title track of upcoming movie Dil Dhadakne Do comes another rocking party...
Read more
Lifestyle

Tiger Woods and Lindsey Vonn have indeed split but sources close to the former say cheating rumors that have plagued him again are baseless. Almost immediately...
Read more
Flicks

Hollywood star Cate Blanchett has revealed she's had "many" past relationships with women. The two-time Oscar winner, who has three sons Dashiell, 13, Roman, 10,...
Read more
Fashion

It was a surprise to see that Kim Kardashian was left off the front cover for its special edition Met Gala issue. Rihanna was chosen...
Read more
Load more
KHURKI