Over the last few months, several stories about Pastors have surfaced , which have brought shocking revelations, and left lots of people wondering what maybe happening. 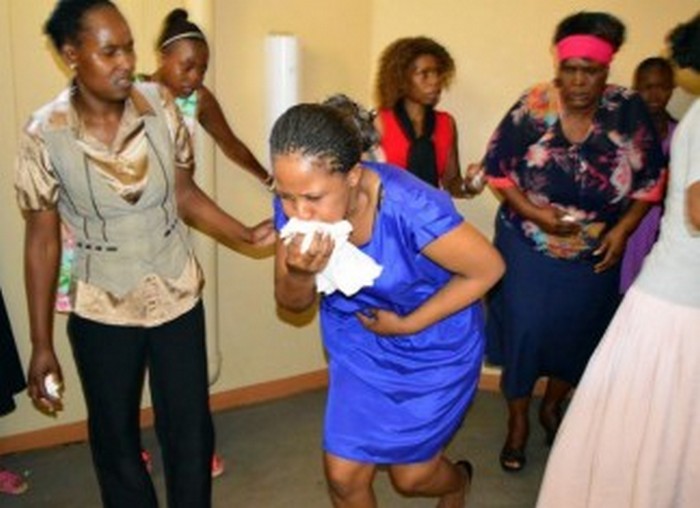 Here’s yet another one which has actually shaken me to the core..!!

Also Read : HOT AND READY, BUT DON’T HAVE A CONDOM HANDY?

Pastor Sobrino Valdeci Picanto, 59, was arrested in Apore, Goiás, Brazil, for raping several women attending his church. He gave as an excuse that his reproductive organs had been consecrated with “divine seminal fluid of the Holy Spirit.” 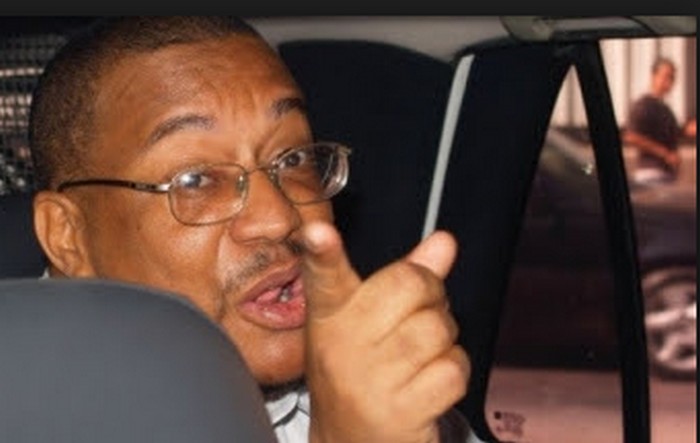 This evangelical pastor from Brazil, persuaded his followers that he practiced his strange beliefs because it was the way he preached the word, saying that his ‘milk’ was sacred.

He flaunted that his reproductive organ was blessed and that “the Lord had consecrated it with divine milk of the Holy Spirit” and of course, he had to go around evangelizing.

Valdecir even abused some elderly, and defended himself by saying that ‘he had an encounter with Jesus in a brothel who gave him the mission of spreading the sacred semen throughout the state, beginning with the faithful Apore Assembly, of which he is responsible’.

Denise Pinheiro, delegate of the region, said, “Valdecir was caught red-handed while rubbing his reproductive units in the face of a local merchant, which promised to make more sales in her business due to the divine liquid.”

These Photos By A Pilot Will Leave You Awestruck!

Wasn't it already cool to be a pilot? But this pilot integrated his passion for photography with his job, making us envious as we look at his pictures...
Read more
Lifestyle

Some “Wow Clicks” That Really Need Your Attention!

OMG! This is what Khurki felt on seeing these pictures!
Read more
Lifestyle

Getting Behind The Scenes Of Amazing Pictures You See!

Ansel Adams, once quoted: “You don’t take a photograph, you make it.” Adams was an American photographer and environmentalist. His black-and-white landscape photographs of...
Read more
Blogs

Dating A Psychopath? Look Out For These Signs…

India ends Bangladesh honeymoon by beating them by 109 runs. Now, all eyes are going to be Australia Vs Pakistan quarter-final on Friday to know...
Read more
Lifestyle

A new study has revealed the five most common health issues in men and how to prevent them. A lot of men think going to...
Read more
Lifestyle

With Anandji as her good luck charm, what more does she need!
Read more
Khurk

The Modi Government, in a rush to "change everything'', now plans to junk even Delhi's historical name for no obvious pressing reason. If the move...
Read more
Load more
KHURKI

This MUST WATCH Video Will Make You Travel India In 5 Minutes!

Don't worry if you're single because this video will make you fall in love with your own INDIA... And if you already do, TRUST...
Read more
Blogs

Titled "Lebe Zetzt-Kal Ho Naa Ho", the video stars German ambassador to India Michael Steiner in the lead along with his wife Eliese, who...
Read more