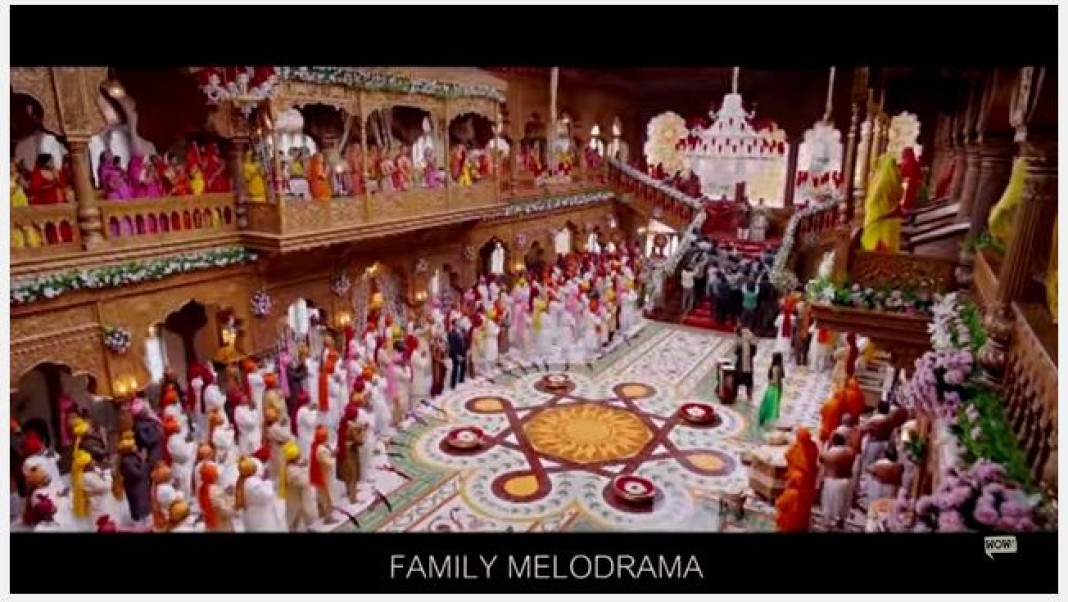 One of the biggest upcoming family entertainer movie of the year “Prem Ratan Dhan Payo” released its trailer 2 weeks ago. After watching it, everyone has been giving varied response, but this parody video is a sure winner!!

Completely based on the reaction of the people to the trailer, it is just hilarious. No need to wait more, we will make you watch the video right now so get ready to ROFL:

Hope our Salman Bhai and his fans won’t take offence on this one. WOWzzat have created the trailer of ‘Prem Ratan Dhan Payo’ and the result is what you guys just watched.

‘Prem Ratan Dhan Payo’ is scheduled to release on 12 November..

Nothing is going well with Mr Perfectionist since he commented on the debate whether India was becoming increasingly intolerant. Still recovering from the fallout...
Read more
Bollywood

Vidya Balan In Ek Albela, a Marathi film! Vidya Balan is one such actress in Bollywood who loves to showcase her talent in different ventures...
Read more
Bollywood

Being in a relationship is the best feeling ever...
Read more
Load more
KHURKI

With Salman Khan going to jail, you can expect all his ex-girl friends to make headlines again. Salman has always lived life on his terms,...
Read more
Bollywood