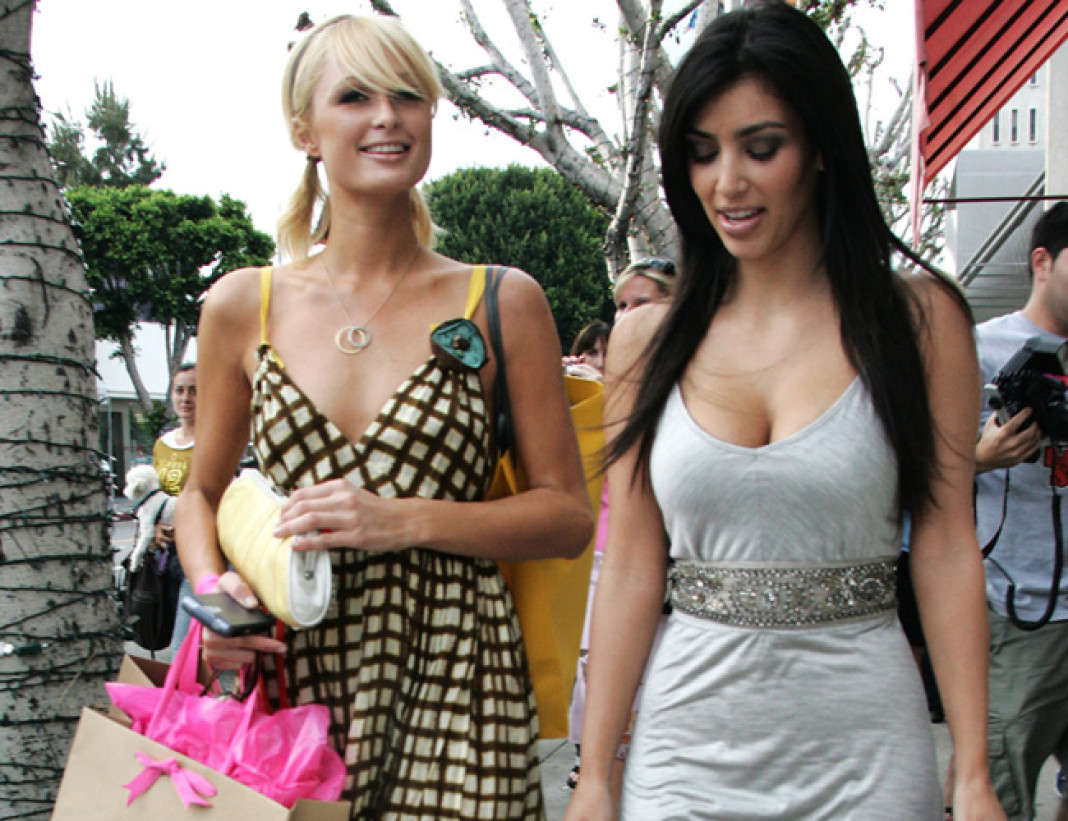 The 34-year-old socialite believes she “inspired” the TV personality, who used to work as her assistant, to succeed.

Speaking of their friendship, she told: “We’ve known each other since we were little girls, we’ve always been friends, it’s nice to inspire people.

“I am really proud of her and what she’s done. I saw her a few weeks ago in New York and we were hanging out.”

The ‘Keeping Up With The Kardashians’ star is certainly doing well since leaving her job as Paris’ closet organiser and general right-hand woman, after recently signing a $132 million deal alongside her famous family for their popular reality show to air on E! for the next four years.

The pair – who were rumoured to have feuded for a number of years – previously showed they had rekindled their friendship after Kim posted a photograph of them together.

Captioning the picture on Instagram, she wrote: “Reminiscing about the 1st time we went to Ibiza in 2006! @parishilton it was so good to see you & catch up!! Loves it lol.”

Reposting the picture, Paris wrote alongside it: “So much fun with @KimKardashian this weekend at @AmnesiaIbiza. The first time we ever came to this magical island was together. Such an amazing trip! Great catching up with you too beautiful!”

The infamous business tycoon, the man who is accused of, well so many things. A few years ago he was making news for his...
Read more

Kareena Kapoor may be turning 35 this September, but this Bollywood actress still has the charm to seduce young heroes. The actress will be seen doing...
Read more
Khurk

India ends Bangladesh honeymoon by beating them by 109 runs. Now, all eyes are going to be Australia Vs Pakistan quarter-final on Friday to know...
Read more
Load more
KHURKI

Khurki Style: Some Side Effects Of Yoga This Yoga Day

Yoga is supposed to rejuvenate your soul and boost your body. But what happens when you do it incorrectly and end up doing more damage...
Read more
Blogs