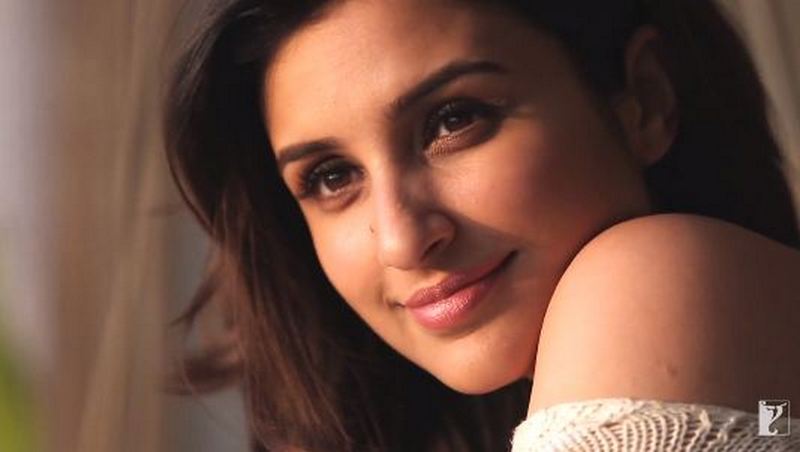 And the wait is finally over for all those who have been waiting for Parineeti Chopra once again on screen. Parineeti Chopra, who was last seen in YRF’s ‘Kill Dil’, has finally announced her new project ‘Meri Pyaari Bindu’ after a year of no show.

The announcement was made in a unique way with a video posted by YRF on its Twitter handle, which shows Parineeti crooning a song Maana Ke Hum Yaar Nahin.

The actress has signed on the dotted line for the film opposite actor-cum-singer Ayushmann Khurrana. The movie will be directed by debutante director Akshay Roy and produced by Maneesh Sharma.

Ayushman Khurana, too, expressed his excitement about the movie. This is what he tweeted:

Unlike other announcements, this one was special. Why? Because Pari has lent her voice for a romantic song from the film. And it’s not just the video but the actress will be singing the song in the film as well. But what’s her character about?

Parineeti told a leading online portal, “I am playing a singer in the film and am too excited! I want the film to go on floor like tomorrow. I have always loved singing and now am getting a chance to use my love in a film. I have been waiting for this announcement to happen for a long time.”

The US Supreme Court legalised same sex marriage in a long-sought victory for the gay rights movement, Friday morning in a 5-4 decision. Within hours,...
Read more
Blogs

Stay tuned for the next series on November 10...
Read more
Blogs

They Are Not Bimbos, Few Bollywood Celebrities Are Educated Too!

We grade and appreciate Bollywood stars for their acting skills and talent in different roles - be that of an engineer, a scientist, a...
Read more
Load more
KHURKI

The internet offers us a crazy news every now and then, but this man has crossed all limits. In this latest video from Hyderabad...
Read more
Blogs