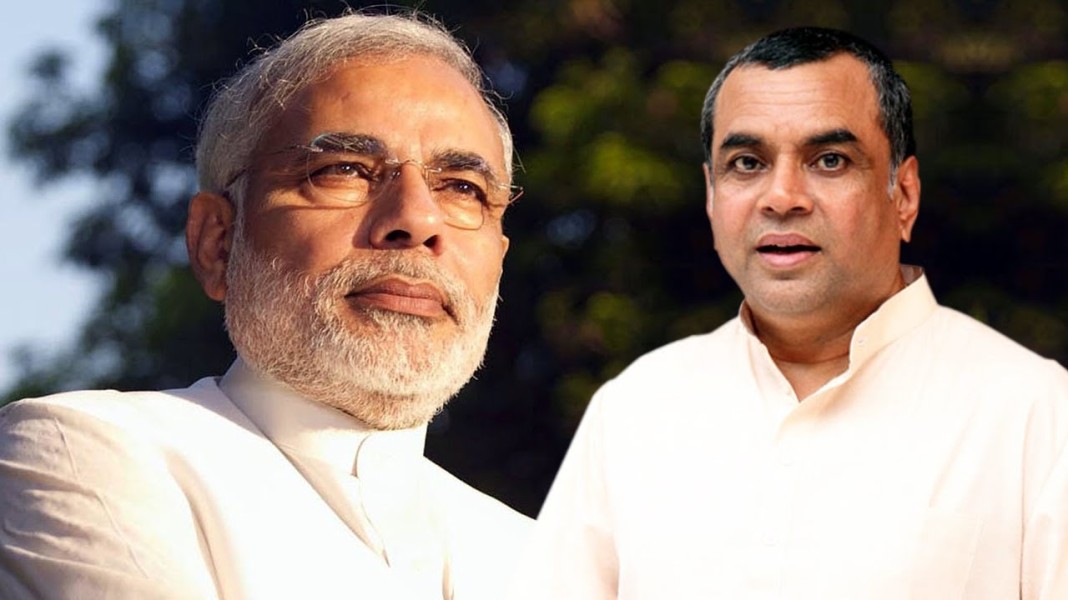 Paresh Rawal is looking forward play Prime Minister Narendra Modi in a biopic. The actor said he feels it’s a massive responsibility as an artiste to play the role of Indian Prime Minister.

The yet untitled film, which will go on the floor in August, will be produced by Rawal, the actor’s second production venture after OMG! Oh My God!.

“I will start shooting the Narendra Modi biopic from August. It’s a massive responsibility being an actor to portray a leader of such great stature. He knows that I am playing him in his biopic,” Rawal told reporters here.

For the PM Modi’s biopic, the National Award winning actor said that he will have to research a lot before starting the shoot, adding he will not mimic him.

“Like the way I did during my stint in playing Sardar Patel in the film Sardar, here also I have to do loads of photo reading and listen to his speeches. But I will not mimic him. I will try to capture his spirit. I know very well that I can never look like PM Modi,” said the Ahmedabad MP, who was in the capital for the promotion of his upcoming film Dharam Sankat Mein.

“It’s always a joyride to work with him. It’s a learning process for me. He is not only a good actor but also a good human being. I want to have timeless, truth and depth-like Naseer bhai in my career. He has always been my inspiration,” he said.

Mr Rawal will be seen next in Hera Pheri 3 and Oh My God! 2.

Why can't there be consensus on the issue?
Read more
Blogs

Here’s What You’ve Been Waiting For…Health Reasons To Have Sex!

Do you believe that you are living a viscous circle that will never end? Are you stressed and worked up all the time? Well,...
Read more
Bollywood

Girlfriend or wife... are you in middle of this thought? Chill there's nothing to worry about it because when KHURKI is here nothing to fear....
Read more
Blogs