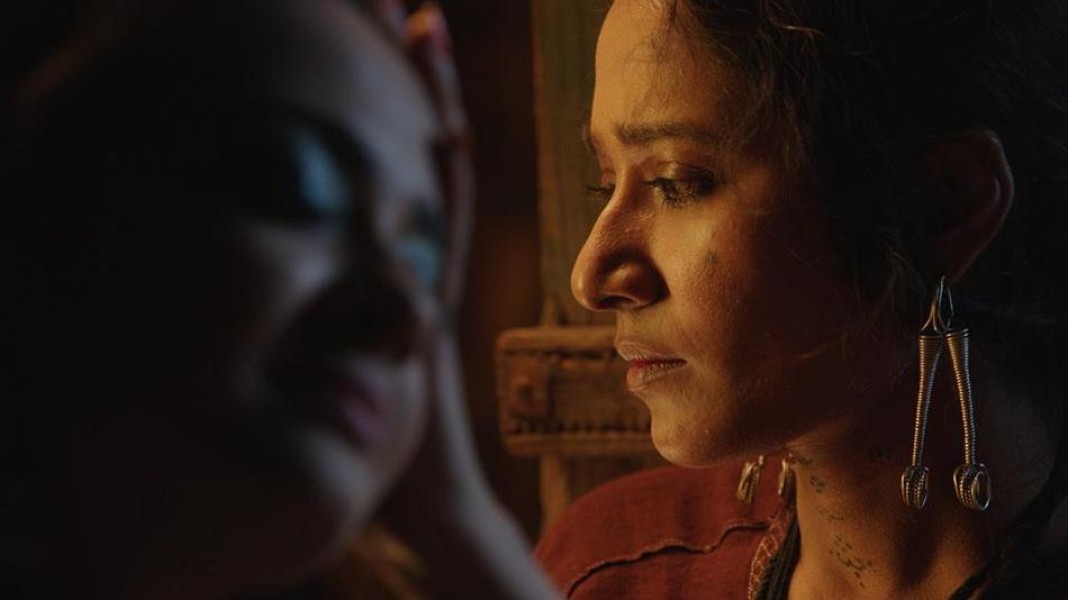 From Indian director Leena Yadav, Parched will have its world premiere in Toronto as a special presentation this Saturday.

Set in a rural Indian village called Ujhaas, the story centres on three ordinary women who begin to break free from century-old traditions that have kept them locked in servitude. 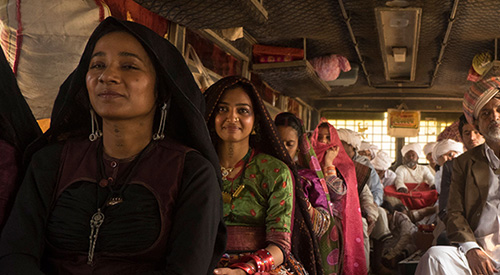 Tannishtha plays Rani, a woman who was married at 13 and widowed at 16. Her life’s sole purpose since then has been to raise her son. 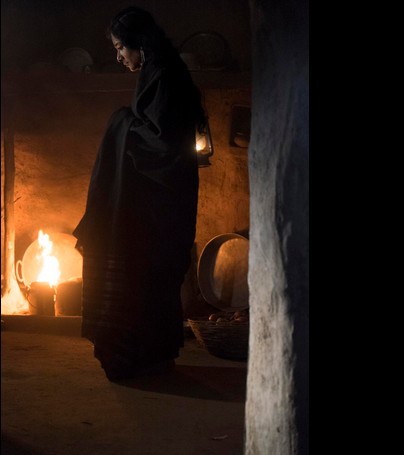 Apte is Lajjo, her closest friend whose ‘greatest failure’ is that she is infertile. When she learns men can be infertile too, nothing will stop her from getting pregnant, not the fear of social banishment, nor the violent beatings of her drunk husband. 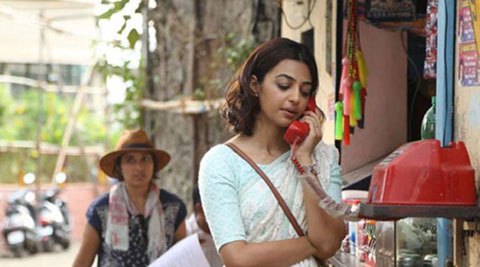 Chawla plays Bijli, a beautiful dancer and prostitute despised by the village women save Rani and Lajjo. Khan is Janaki, the child bride of Rani’s son, thrown into a cruel adult world. One fateful night, the lives of these women intertwine setting a new course for each of them.

Did You Know Why Scott Eastwood Refused Fifty Shades of Grey?

What was the need Mr PM?
Read more
Bollywood

Get It Straight…Karan Johar Is A Storehouse Of Talent

The now-banned AIB brought to light, or should we say reconfirmed, the fact that top Bollywood director Karan Johar is not straight...Finally, finally!! But...
Read more
Blogs

From the Bengali Babu Bhaskor Banerjee in Piku to Omkar Nath Dhar in Wazir, Amitabh Bachchan sure seems to be experimenting with his looks. Wazir,...
Read more