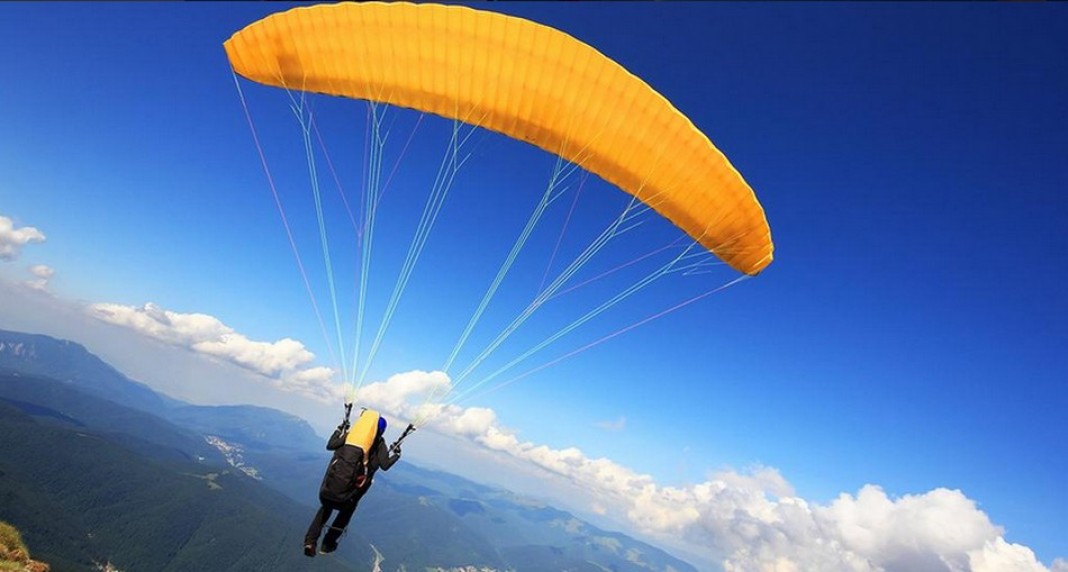 Himachal Pradesh government has started making preparations to ensure the success of upcoming event that would take place at Bir Billing in Kangra valley from October 23 to 31 and guess who is excited about it?

Head to Bir for a life time experience, as India is hosting its 1st #ParaglidingWorldCup from 23 Oct to 31 Oct. pic.twitter.com/9pZcoOBcad

It’s time for adventure with the #ParaglidingWorldCup coming to India for the first time ever! More info at @PWC2015_India. — Akshay Kumar (@akshaykumar) September 24, 2015

#ParaglidingWorldCup will be hosted for the first time in India, join the mega event @Pwc2015_India

According to the HP Urban Development Minister Sudhir Sharma, who is also President of the Billing Paragliding Association (BPA), live tracking system facility would be introduced during the event to ensure safety of the pilots and it would also help in rescue operations in case of any emergency. A national championship would also be organized after the main event in the month of November.

Here check out the advt:

This is what they had to say:

Times were hard. The Cricket World Cup was over and so was the IPL.

Adrenaline junkies across India had to resort to desperate measures to get their fix.

Lol agreed..Indians can’t get enough of cricket and that’s a fact but this one is surely worth watching..!!

Akshay Kumar the true brand ambassador of patriotism in the country was accused of wasting water. Kumar who is known for his meaningful films...
Read more
Himachal

Shimla, July 17: To locate a trekker from Chandigarh who had gone missing on his way back from Shrikhand Mahadev in the Anni subdivision...
Read more
Himachal

Shimla, June 13: Billing, a world famous tourist spot visited by thousands of tourists, is in a state of neglect. It lacks all basic...
Read more
Himachal

Dept Of Tourism To Promote Rural Tourism In Himachal

Shimla, May 25: In a bid to ensure that the benefits of tourism development accrue to the local communities, the Department of Tourism and...
Read more

Beauty Cheats To Change The Way You Wear Make-Up!

The results are going to pleasantly surprise everyone!
Read more
Blogs

So much attitude!
Read more
Lifestyle

Birth In Plane For US Citizenship?? WTF..!!

What is this!!
Read more
Blogs

We all have heard of this saying "Jack of all trades, Master of none", haven't we!  But there are some Khurkis who have not only...
Read more
Bollywood

Social networks these days give immense power to the AAM aadmi (not AAP wale) to take a dig at the government, the ministers, their decisions, and...
Read more
Videos