Cast Your Vote: Should Pakistani Artistes Be Banished From India? 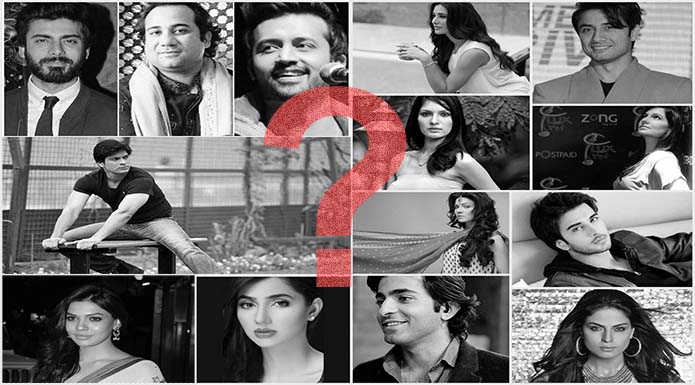 The Indo-Pak relationship hit an all-time low after the Uri attack, leading to the two nations hardening their stand against each other. Various debates on TV channels, people’s reaction on Twitter and other social media ended up in bringing both the countries on the verge of war.

But do you think banning or boycotting Pakistani artistes would solve the problem of terrorism? There’s no doubt that our hearts bleed for the lost lives and has anger for the cowardly attack by Pakistan. There is nothing that can justify this terrible feeling of terror but is this action against Pakistani artistes is worth taking?

We would surely want to know what’s your opinion on this issue through this poll:

Disclaimer: The poll is being conducted through a third-party platform PlayBuzz. Khurki doesn’t control or influence the results. Khurki will only interpret what its readers will decide by way of clicking on the options.

This is the power of social media. At times we see celebs wearing something really cool and wish we could have that. This time...
Read more
Flicks

Mohenjo Daro filmmaker Ashutosh Gowariker is making Hrithik Roshan do what Aamir Khan did for Raj Kumar Hirani in PK. As in, Hrithik Roshan is...
Read more
Blogs

Do remember to keep a box of tissues handy. Don't say later we didn't caution you thus!
Read more
Blogs

Let's not do this in the land of Surinder Kaur, Nusrat Fateh Ali Khan and Gurdas Maan!
Read more
Flicks

The 'Keeping Up with the Kardashians' star, who has 21-month-old daughter North West with husband Kanye West, says "there is nothing on earth" she...
Read more
Load more
KHURKI

Girlfriend or wife... are you in middle of this thought? Chill there's nothing to worry about it because when KHURKI is here nothing to fear....
Read more