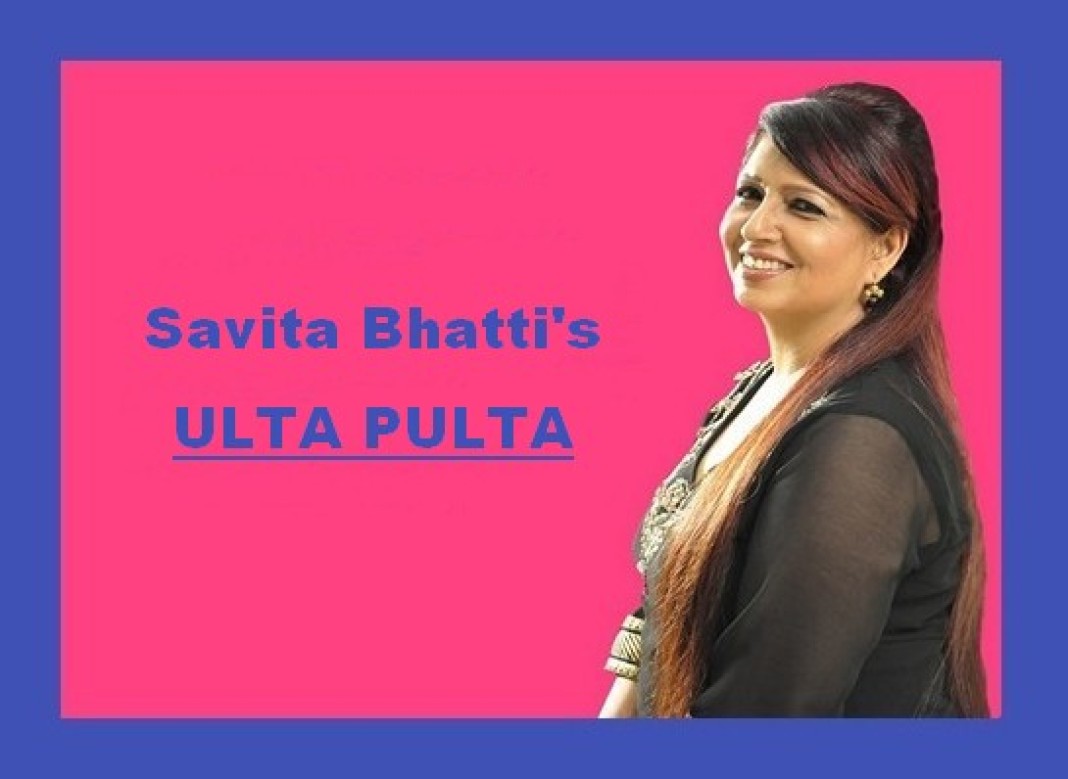 I’ve been a worried person since ‘The Messenger of God’ released in February this year. As a woman, I was jealous of the bizarre colours and costumes the Baba wore with elan. When we talk of women making their presence felt in every field, I was wondering who could match rockstar’s Ram Rahim’s charisma, eclectic personality bordering on the dramatic. I was worried…..who could challenge this man? 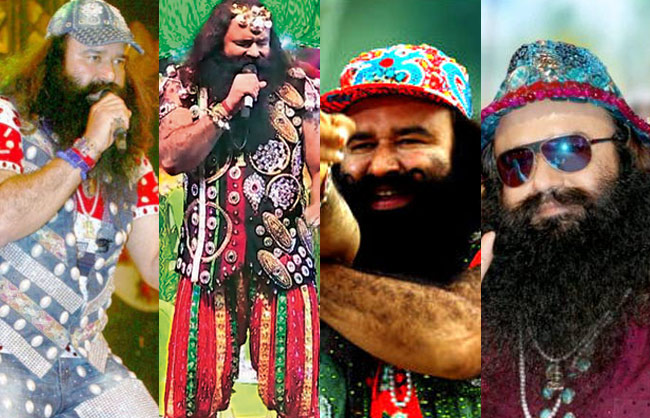 Today, I’m so happy that this angel in red, ‘Radhe Maa’ has stepped in to fill the void. As a woman, it’s a proud moment for me. So what if the Baba wore striking multi coloured turbans. Our lady has a shimmering crown placed on her coiffure. If the Baba had ostentatious jewelllery, our ‘Maa’ has the entire jewellery shop on her person. And no confusion on colour for our vibrant Godwoman. It’s shouting from the rooftops RED, RED and only RED. I think Akshay Kumar is soon going to be thrown out of the Eveready advt because “Radhe Maa’ may soon be seen mouthing ‘Give me Red”! 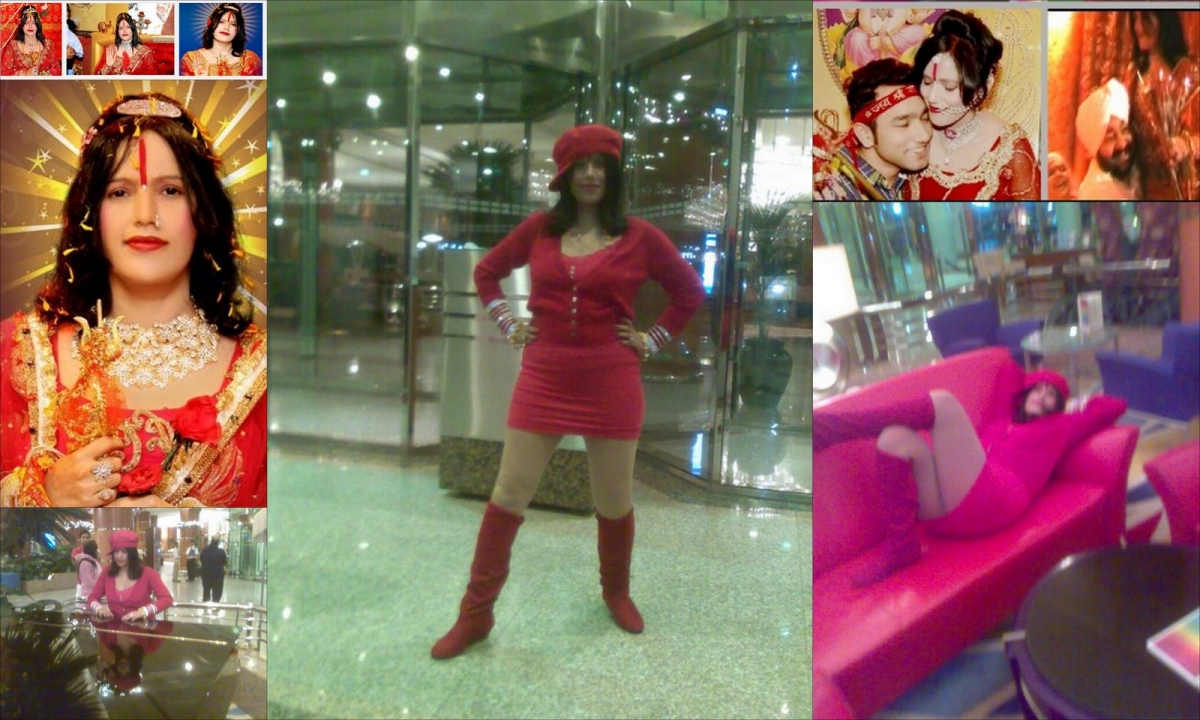 I think the bold and flamboyant have been missing Rakhi Sawant from the headlines. Her worthy successor KRK has lost his shine. Therefore it’s very encouraging to see our “Radhe Maa’ grabbing the headlines for intrigue, sensationalism, glamour, and everything else that is contrary to peace and spirituality. It’s bye bye Rakhi and KRK, and hello Radhe Maa!

In the last 10 years, our lives have changed. Our fundas on religion, love, goodness, hope, talent have changed. And in everything we’re looking at shortcuts and quick means to achieve our goal. So Radhe Maa also brings in a new freshness on how to attain spirituality. Grooving to Bollywood tunes is the surest way to achieve nirvana. So she dances, models tantalizingly in a red miniskirt, sits in her shishya’s laps, is carried around by her disciples, showered with marigold petals, assuring you with her blank expression that if her makeup, hair is not spoilt by this extravaganza, your going to heaven is also unhindered.

Bollywood loves anything that is sensational and glamorous. So we have celebs being a part of Maa’s satsang! However progressive films they may be churning out of the Hindi film industry, in real flesh and blood our B-town people are the most susceptible to superstition, bad luck, black magic, the irrational, false beliefs and fears. That’s why filmmakers spend more time on right mahurat and release of their films than looking at the film content.

For me, the journey of Sukhvinder Kaur, a seamstress, to Radhe Maa, the Godwoman heading a empire, is a story of woman empowerment. It’s the greatest success story. Why aspire to be the CEO or country head of an MNC when you can be a fake Godman or a Godwoman? Now, this is one business that is 100 percent success story.

It’s also a story of how we can be fooled. Again and again!

Please DO NOT try any of these tricks at home.
Read more
Blogs

Teach your children to be good not just clean up ! Every child should be encouraged to clean up the home and do basic chores...
Read more