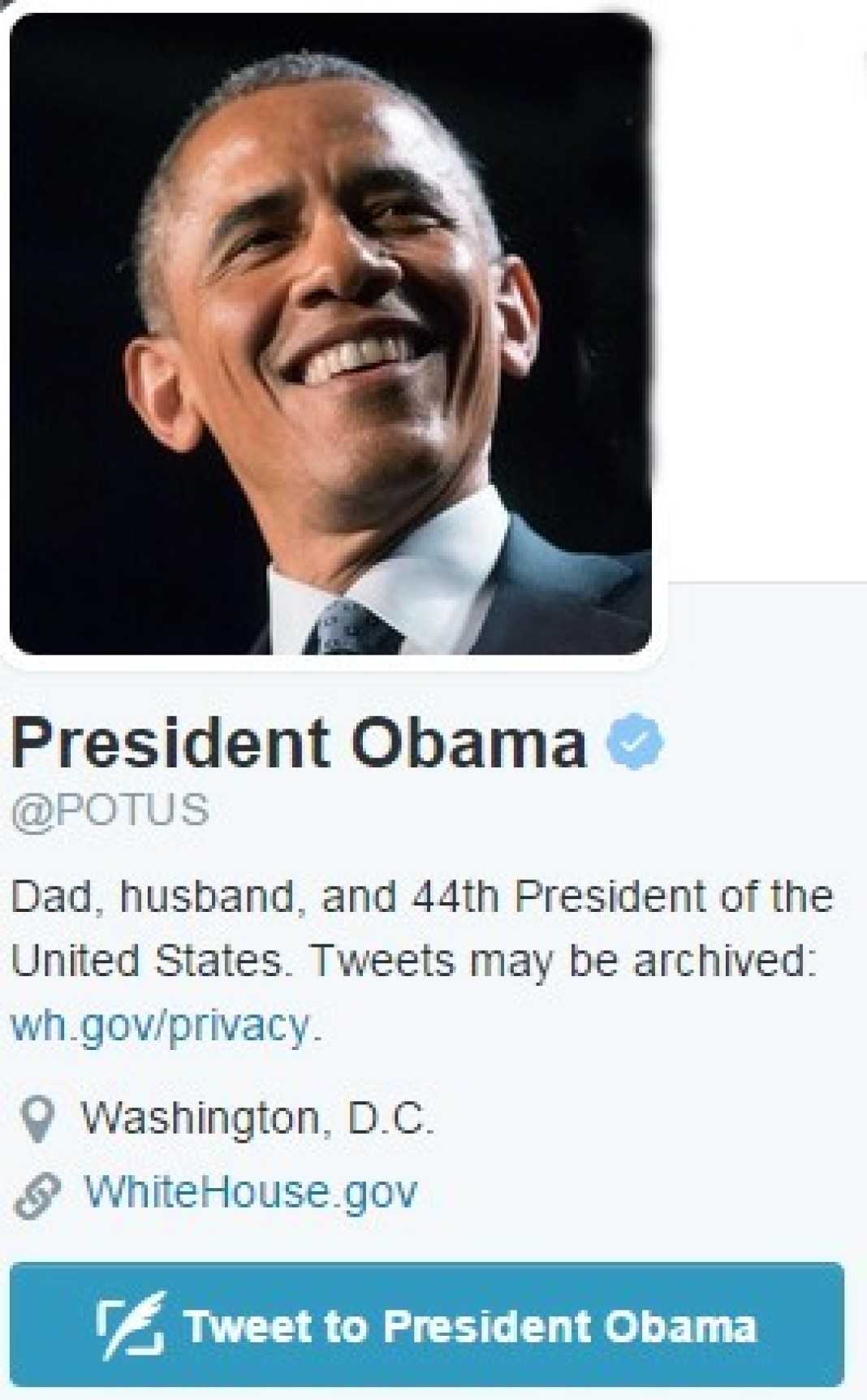 How does one have only three tweets in his account and have over 1.55 M followers (1.57 M as we are writing this.) 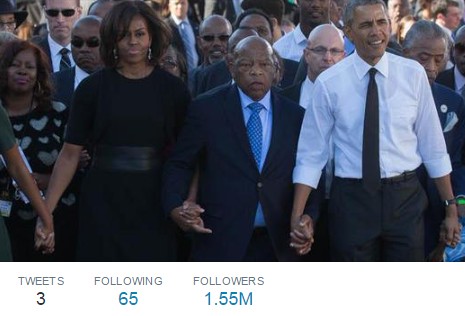 Well, it is definitely possible if you are the President of the USA. Finally, Barack Obama has his official Twitter account @POTUS.

George Bush, The First Lady and Bill Clinton besides the White House official accounts are among the 65 accounts the US President is following. Interestingly, Indian Prime Minister-cum-friend Narendra Modi is not on the list.

Good question, @billclinton. The handle comes with the house. Know anyone interested in @FLOTUS?

One of Obama’s followers and an old hand at Twitter, National Conference president Omar Abdullah had this to say:

Some of us take years to scrape our way to a few hundred thousand followers here & along comes some chap called @POTUS – 700k with 1 tweet.

Travel is the new black, everyone these days is so impressed with the idea of travelling that everyone loves it. Travelers round the globe...
Read more
Blogs

No matter what, this man, will always remain peoples' president, and my vote will forever be for Barack Obama. His tenure of eight years...
Read more

Only if we could go back to those times...
Read more
Lifestyle

Heartening news for all the lions and its lovers! The number of Asiatic lions in Gir sanctuary and its surrounding areas has gone up to 523,...
Read more
Humour

How does one have only three tweets in his account and have over 1.55 M followers (1.57 M as we are writing this.) Well, it...
Read more
Blogs

In search of that elusive fountain of youth! Ageing has to be the most loaded word in English language; the word seems to stoop low...
Read more
Lifestyle

Women Crazier about Apple watch than men! When the Apple Watch was first announced last September, 74% of women said they liked the watch while...
Read more
Load more
KHURKI

Let’s Admit It. How Many Of Us Have Used These Breakup Lines?

We all hate getting dumped. But when you get dumped by a lame excuse, it can cause serve heartburn. Honesty is the best policy, and...
Read more
Go to mobile version