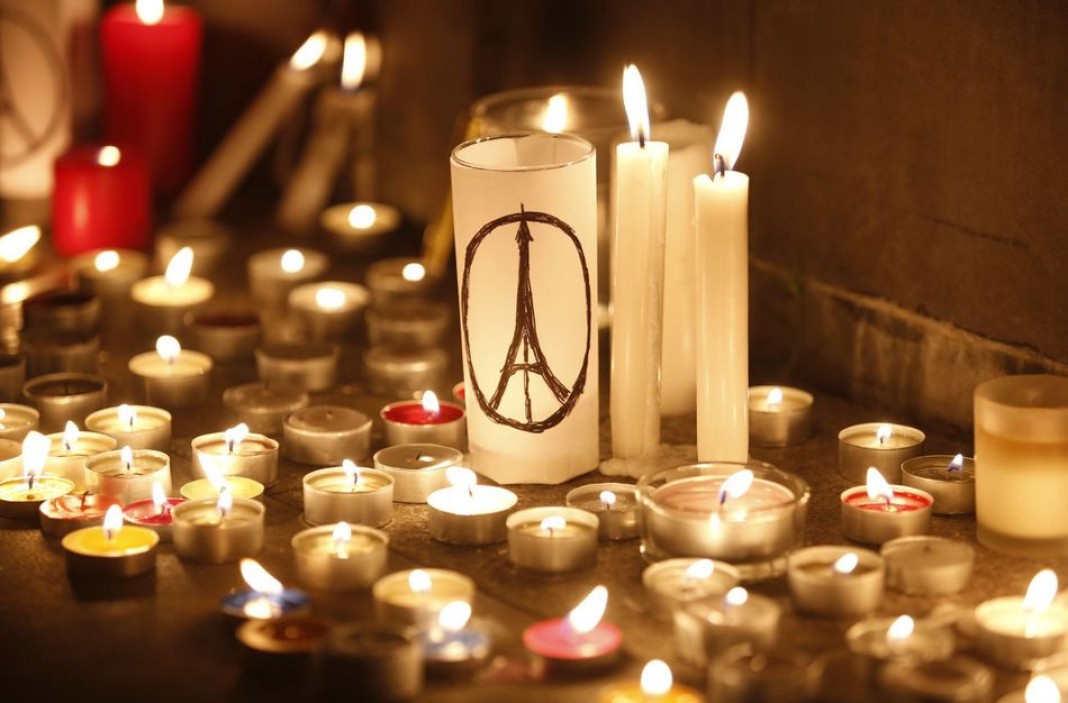 Hundreds of people on Sunday attended a memorial service and bell ringing at Paris’ Notre Dame cathedral in the memory of the 129 victims killed in Friday’s gun and bomb attacks across the city.

Also Read: WAS LORD KRISHNA A TERRORIST & HOLY GITA ALL ABOUT TERRORISM?

Mayor of Paris Anne Hidalgo was among those attending the mass, which was held by Cardinal Andre Vingt-Trois.

Also Read: WHY WOULD PAK GIVE EXTRA PROTECTION TO HAFIZ SAEED? 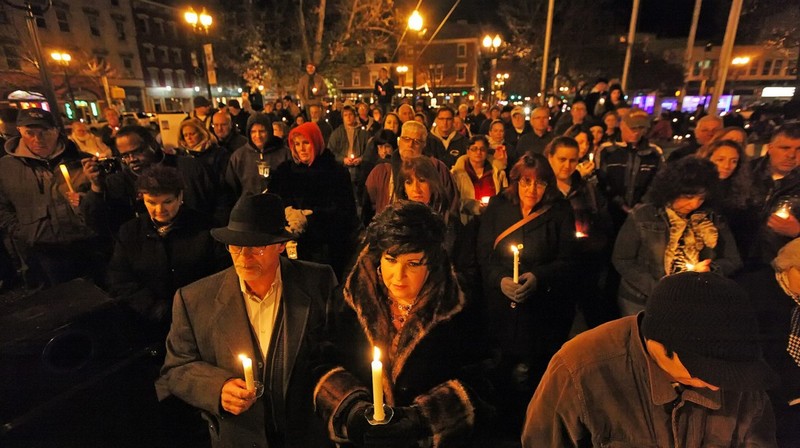 Like other landmarks in the French capital, the historic Catholic cathedral has been closed to visitors since the killings, but opened to service attendees mourning the massacre that left another 352 injured, 99 critically, in the worst attacks in Paris since World War II. 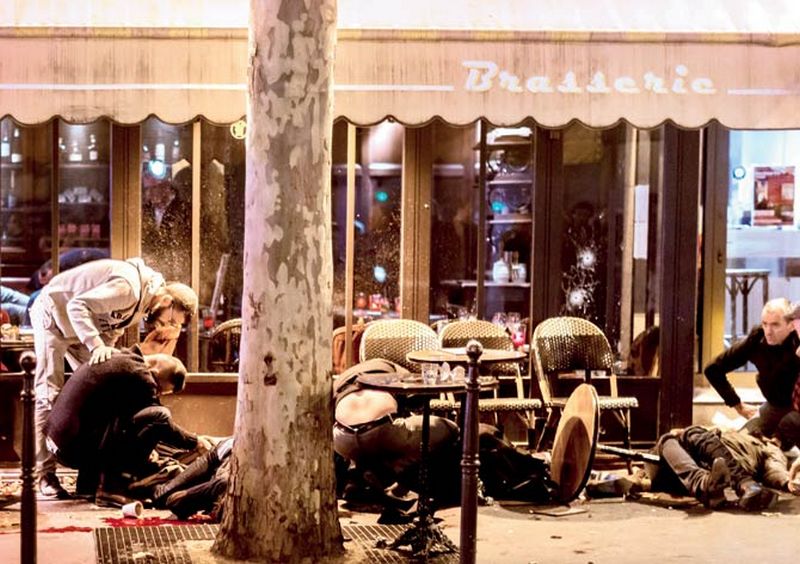 The usually bustling city of 2.2 million people has been quiet since French President Francois Hollande declared three days of national mourning and police asked citizens to stay indoors when possible.

For all those who still dunno what happened..here’s what you should know.

A multinational team of “jihadist cells” worked together to coordinate hits on bars, a concert hall and soccer stadium.Salah Abdeslam is one of three brothers believed to be involved in the killings; one was arrested in Belgium and another died in the attack. 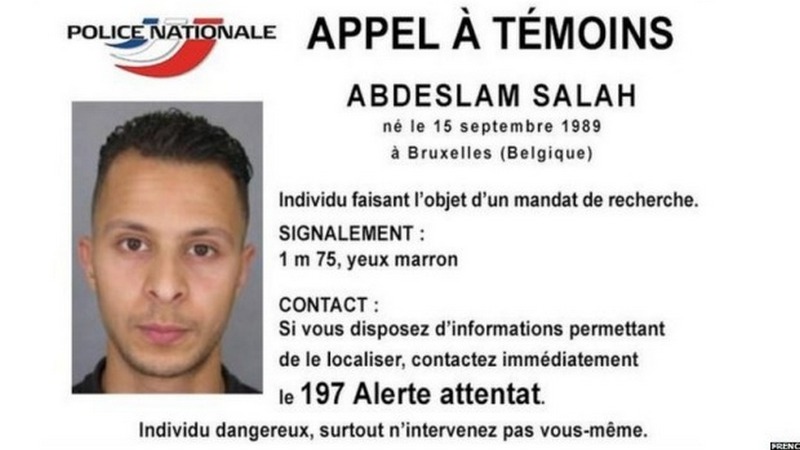 Three AK-47 rifles were discovered in an abandoned black Seat car, which had Belgian number plates.Witnesses said the gunmen fired from the back of a black Seat.

Here’s a footage from the attack site:

World has come to a point that everyday you will find news going a further new low. While there are newspapers, TV Channels, Websites,...
Read more
Travel

The cultural diversity of India is mind boggling. Here, you will find the most beautiful mosques in the world. When you make your bucket list, be...
Read more
Videos

This No-Face tourist from Japan, just look at the pictures!

Where in the world of Instagram there is a race of being popular, looking best, so many followers etc, here is a another type...
Read more
Flicks

One Direction Not Looking For Zayn Malik’s Replacement

Music boy band One Direction aren't looking for a replacement for Zayn Malik, who recently quit the band. They will continue as a four-piece following...
Read more
Flicks

Singh Is Bliing – Janta Review For You

Have you booked your tickets yet?
Read more
Flicks

The return of Kangana as Tanu and a twin avatar Datto, made on a modest budget of Rs 30 crore, has left Tanu Weds Manu Returns' Director Aanand L. Rai very happy and...
Read more