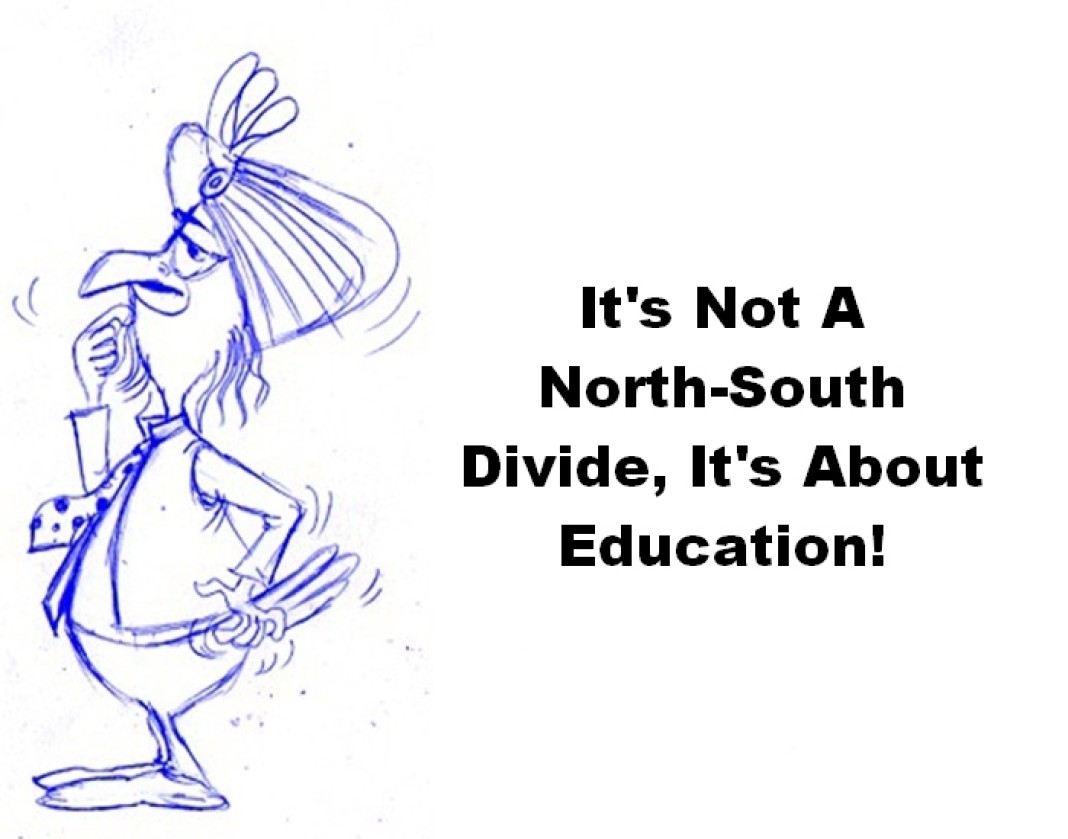 Mysuru has topped the Swachh Bharat rankings among 476 cities in the country with three more places from Karnataka figuring in the top 10.

West Bengal has done well in the rankings with 25 cities/towns finding a place in the top 100.

These rankings are based on the extent of open defecation and solid waste management practices, according to a government release.

The city of Mysuru leads the cities with minimal open defecation and extensive adoption of solid waste management practices.

Thirty-nine cities from the southern states were among the top 100, followed by 27 from East, 15 from West, 12 from North and seven from the North-Eastern states.

Fifteen of the 27 capital cities surveyed figured among the top 100 performers while five were ranked beyond 300.

Bengaluru leads the list of capitals at 7th rank while Patna came at the bottom at 429th.

Among the bottom 100 cities, 74 are from North, 21 from East, three from West and two from South.

Damoh (Madhya Pradesh) came at the bottom at 476th, preceded by Bhind (MP), Palwal and Bhiwani — both in Haryana, Chittaurgarh (Rajasthan), Bulandshahr (UP), Neemuch (MP), Rewari (Haryana), Hindaun (Rajasthan) and Sambalpur in Odisha at 467th rank.

All the 476 Class-1 cities in 31 States and Union Territories, each with a population of above one lakh were surveyed for assessing total sanitation practices covering a set of parameters including the extent of open defecation, solid waste management, waste water treatment, drinking water quality, surface water quality of water bodies and mortality due to water-borne diseases.

Mohenjo Daro filmmaker Ashutosh Gowariker is making Hrithik Roshan do what Aamir Khan did for Raj Kumar Hirani in PK. As in, Hrithik Roshan is...
Read more
Blogs

After Watching This You Surely Will Switch Off Your Internet

There comes a time when we come across certain things which make us switch our life from internet and go from online to offline...
Read more
Flicks

We truly couldn’t imagine any one else but Piggy Chops from Bollywood as a lead in an American TV show Quantico. Way to go girl! We've...
Read more
Blogs

Let's not do this in the land of Surinder Kaur, Nusrat Fateh Ali Khan and Gurdas Maan!
Read more
Flicks

Love Is In The Air! An Outstanding Work By My Love Anushka in ‘NH10’: Virat Kohli

Anushka Sharma's film NH10 is getting praises from all corners. From critics to movie goers, everyone has appreciated the film and Anushka's performance in...
Read more
Load more
KHURKI

Whoa gurls...finally someone did it!!!
Read more
Flicks

It was a night of big wins, emotional speeches and talking points during tonight's BAFTA TV Awards . Ant and Dec walked away with two...
Read more