With the religious intolerance threatening the social fabric, with our ministers and politicians getting more and more foolish and stupid day by day, with Shiv Sena behaving like a tyrannical Big Brother, with girls being violated every single second, with veggie prices skyrocketing, can we afford to say a RIP to Jaspal Bhatti – the man who taught us to listen to our conscience?

I have my personal reasons for not letting him go. But we all owe it to this man to remember him, remember his bravado, remember his humility, his courage and his outstandingly innovative “ulta pulta” vision. A man who could stand outside Parliament when the Harshad Mehta scam broke out, had the courage and wit to say that the Government should not waste its time on petty scams below 2 crores.

When Harshad Mehta’s charge that he delivered a suitcase with Rs 1 crore to the office of the then Prime Minister, P.V. Narasimha Rao, led to a national debate on whether or not it was possible to do so, Bhatti offered a simple solution: “Let’s not waste Parliament’s time on how one crore rupees can fit into a suitcase. Either increase the size of a suitcase, or increase the denomination of notes so that they fit in with ease.’’ 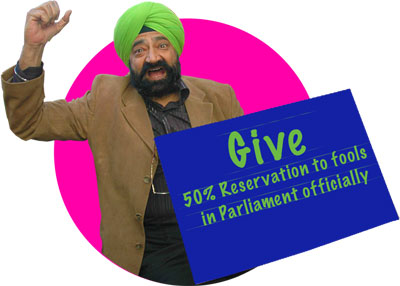 Being a political lampooner, which I think few of our current crop of stand-up comedians can never afford to be, his gentle yet piercing stings went uncensored. I think he epitomized the word ‘dignity’ and that is why his humour was never crass, never vulgar, never below the belt and never vindictive.

When he launched the “Punjab Suitcase Party” to highlight corruption in Punjab, people knew that he had hit bulls-eye. It was a simple, stark truth. But in all seriousness, he never let the humour element go. So the Punjab Suitcase Party had its slogan as “Suitcasan di sarkar, 24 ghante khula darbar (a government of suitcases, open 24 hours a day) and dipped in true Indian political traditions, he declared “the first five tickets are for me and my family”. 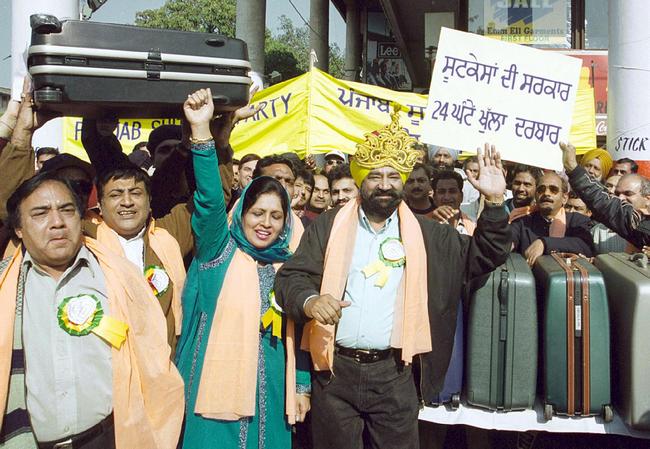 The Jaspal Bhatti in each of us that raises its voice against corruption, against favouritism, against sycophancy cannot be put to rest.

He could see humour in everything. So when the Sukhna Lake dried up in Chandigarh, he and his Nonsense Club members went and played a game of cricket on it. When the IPL auctions went on, he went and auctioned hockey and kabaddi players for 500 rupees. When marriages were made for money, he had bridegrooms wearing price tags paraded in a girls college. When veggies got out of hand, he presented me a with a ‘tomato navratan necklace’ with a “bhindi choker’ to draw a gasp of envy from the diamond-laden women. 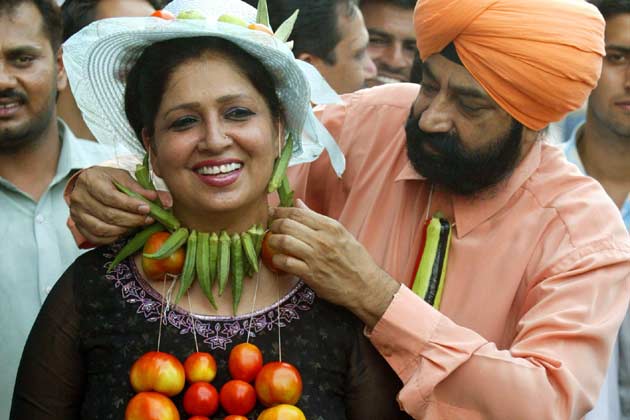 And then, when corruption seeped into our blood, he advocated that our children be inoculated with ‘Injection R’ i.e. injection ‘rishwat’ so that when our children grew up, corruption had mingled with their blood and all is well.

He stood true to his thoughts, his beliefs, his vision, his simplicity and his affability. He entered the Hindi and Punjabi film and television industry on his own terms. He didn’t sell out his religious beliefs to filmi stereotypes by sporting a turban over cropped hair. He was what we saw him as. The same man who was on the screen was the same man we met on the streets of Chandigarh. He didn’t need sinewy bouncers to protect him. He was God’s special child. He didn’t need protection, because everyone loved him. 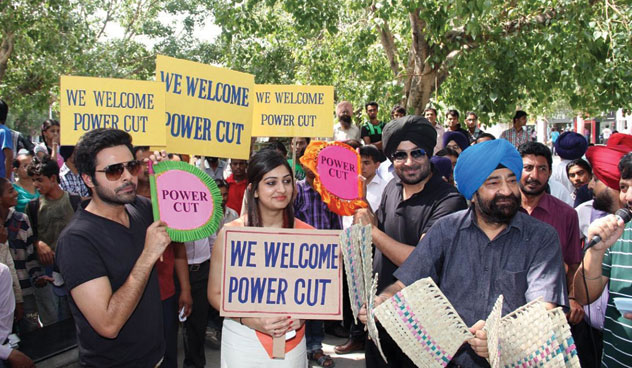 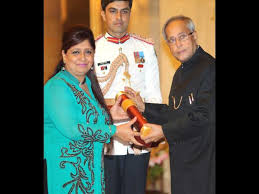