No ‘Fifty Shades Of Grey’ Because We Are A Conservative Country 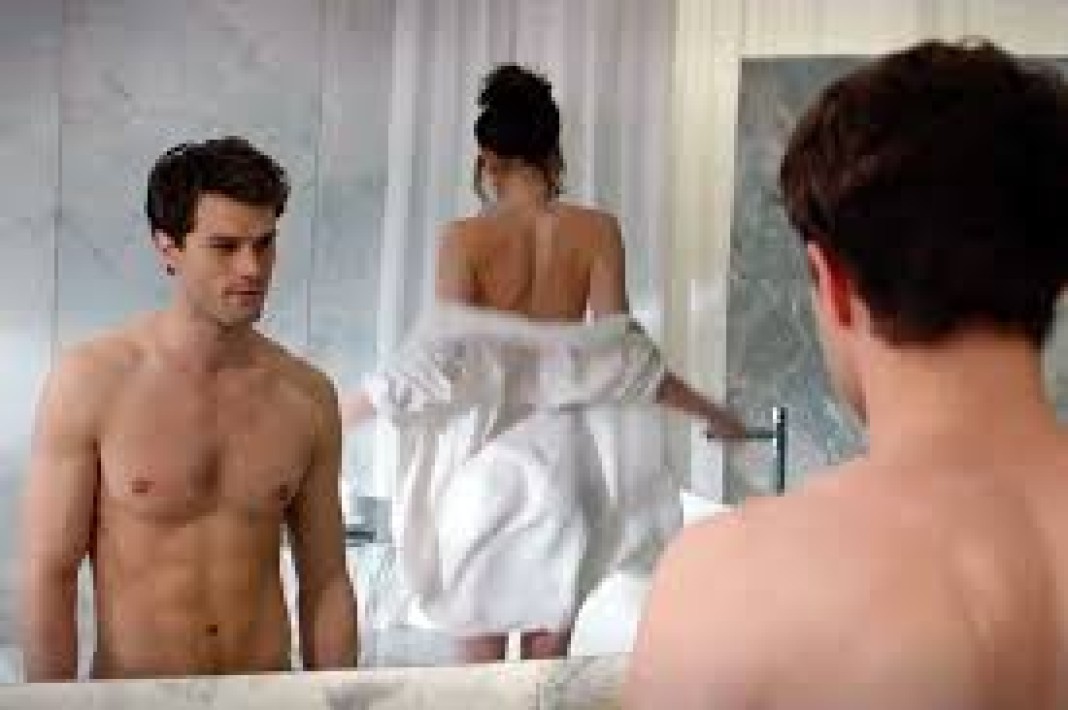 The chief executive of the Central Board of Film Certification, Shravan Kumar, declined to say why the panel refused to approve the film adaptation, but said Universal Pictures, the Comcast Corp unit that released the film, could appeal against the decision.

A Universal Pictures source familiar with the review process said the board had objected to some of the film’s dialogues, even after the studio made voluntary edits to the film to tone down its sex scenes and removed all nudity.

Achhe Din For People, Not So For Environment.
Read more
Lifestyle

Men Beaten For Riding Women! Don’t Believe It, Watch It For Yourself

For all those who got it wrong, we are talking about the all-women coaches being used by men. This is one mistake you cannot afford to...
Read more
Humour

Troubled American actor Lindsay Lohan was photographed carrying a copy of the Quran after her first day of community service in Brooklyn, New York,...
Read more