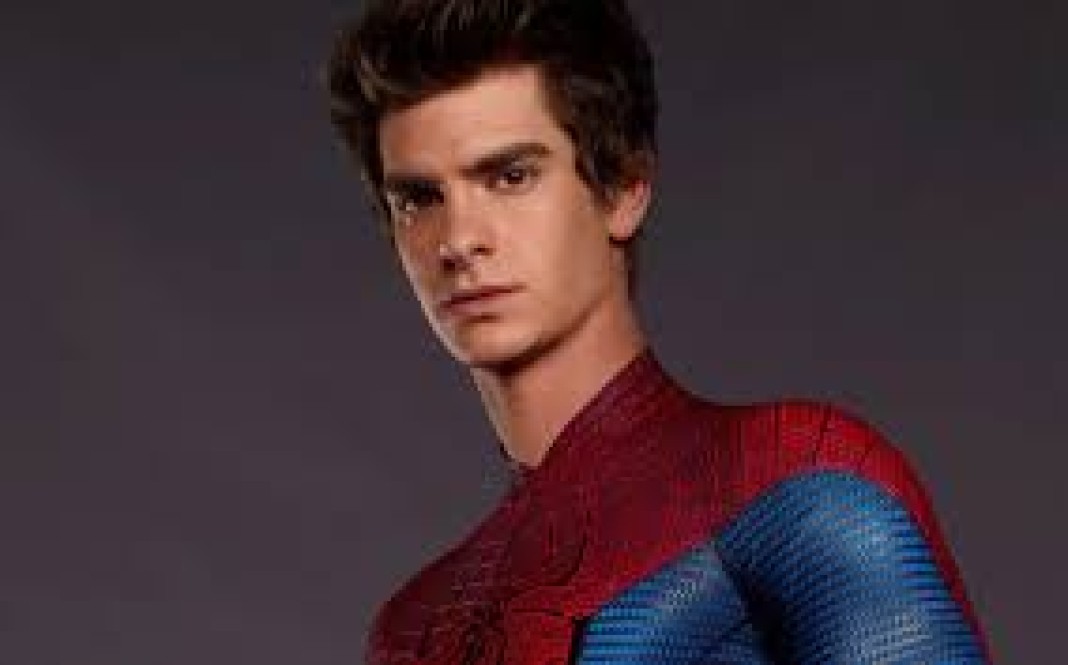 Marvel Studios President Kevin Feige says the reboot of Spider-Man will focus on Peter Parker as a high school superhero and not on his successor in the comic books, Miles Morales, or anyone else who has donned the Spider-Man mask over the years.

Mr Feige told Collider magazine that the next Spider-Man will be a 15 or 16-year-old Peter Parker.

Tobey Maguire and Andrew Garfield’s characters were initially high schoolers as well, but Mr Feige said keeping the superhero in that setting for an extended period of time allows for the introduction of new stories – much needed after five Spider-Man films. 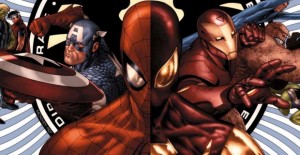 Marvel reportedly will introduce the new Spider-Man in Captain America: Civil War, which hits theaters on May 6, 2016. Meanwhile, the latest Spider-Man franchise launches on July 28, 2017.

Avengers, saying that they have taken the world by storm would be an understatement. Anything on internet today with avengers catches your eyeballs, and...
Read more
Featured

The awards that means something and the entire world looks upon to, for so many reasons. Academy Awards, The Oscars is a night that...
Read more
Bollywood

Though we celebrate 100 years of Bollywood yet it struggles for its real name, the identity crisis no one talks about. Even the fraternity...
Read more
Lifestyle

Our country has contributed to the world in various ways of science, art, culture, and genius brains. Its high time that we recognize the...
Read more
Blogs

This Year, Eliminate Toxic People From Your Life!

We all know of the fact that "company matters a lot". But there are certain elements in our life who enter and by the time...
Read more
Khurk
Prime Minister Narendra Modi, who returned to Delhi from his six-day tour of three Asian countries Tuesday night, is meeting his top five ministers to...
Read more
Flicks

Actress Halle Berry says she was left damaged after she watched her mother "beaten day after day after day" and getting "kicked downstairs" by...
Read more
Blogs

We all have heard that behind every successful man is a woman...but here is one couple who has been successful only because they had...
Read more
Load more
KHURKI