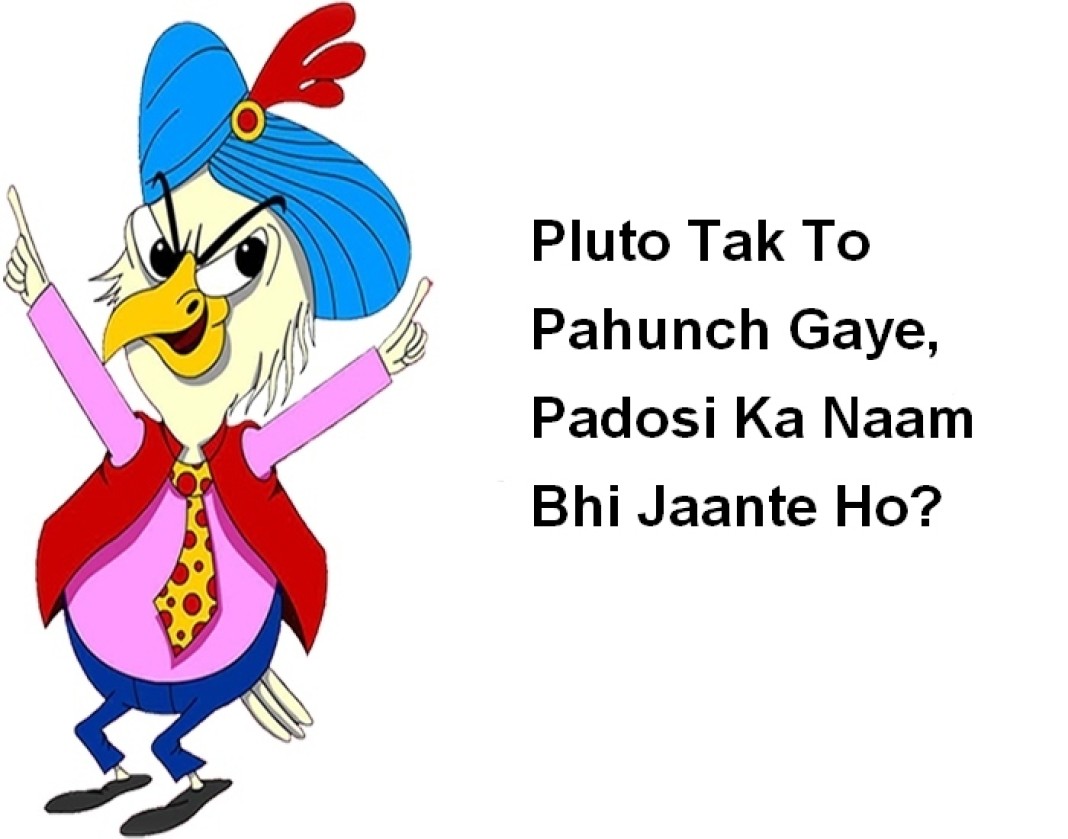 A US spacecraft sailed past the tiny planet Pluto in the distant reaches of the solar system on Tuesday, capping a journey of 3 billion miles (4.88 billion km) that began nine and a half years ago.

NASA’s New Horizons spacecraft passed by the ice-and-rock planetoid and its entourage of five moons at 7:49 a.m. EDT (1149 GMT). The event culminated an initiative to survey the solar system that the space agency embarked upon more than 50 years ago.

About 13 hours after its closest approach to Pluto, the last major unexplored body in the solar system, New Horizons phoned home, signalling that it had survived its 31,000 miles per hour(49,000 km per hour) blitz through the Pluto system. 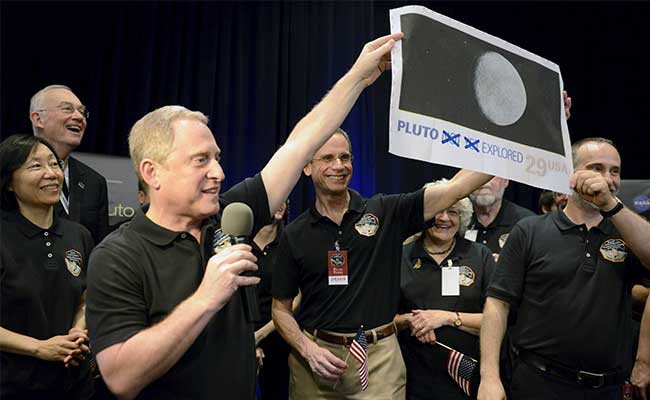 Managers had estimated there was a 1-in-10,000 chance a debris strike could destroy New Horizons as it soared just 7,750 miles (12,472 km) – about the distance from New York to Mumbai – from Pluto.

But right on time, New Horizons made radio contact with flight controllers at the Johns Hopkins University Applied Physics Lab outside Baltimore, sparking a wave of shouts and applause from an overflow crowd gathered to watch the drama unfold.

With 99 percent of the data gathered during the encounter still on the spaceship, New Horizons’ survival was critical to the mission.

“This is truly a hallmark in human history,” said John Grunsfeld, NASA’s associate administrator for science.

New Horizons spent more than eight hours after its closest approach looking back at Pluto for a series of experiments to study the planet’s atmosphere and photograph its night-side using light reflected off its primary moon Charon.

It's been two years now that this wonderful soul left for eternal rest. We all know him as the 'missile man', the man who...
Read more
Lifestyle

India vs Pakistan is THE one thing that catches your attention immediately. Be it historical reasons, infiltration or any other reason, the two nations are...
Read more

Though accusations of  plastic surgery are continuously hurled at Kylie, she insists that it is a simple make-up trick that makes her lips look...
Read more
Food

Source: www.pinterest.com Navratras is one of the holiest festivals celebrated across the country. It is seen as a harbinger of the festival season in India that culminates with...
Read more
Bollywood

There are actors who fit very well in their typical characters and then are others who keep experimenting all the time...!! Rajat Kapoor, Huma Qureshi...
Read more
Blogs

Reasons Why Buying Experiences Are Better Than Shopping For Happiness!

Travelling is any day a good idea!
Read more
Blogs

What Are The 21 Signs Of A Kid From A Small Town?

Even if you want, you won’t be able to hide the symptoms. Children who are born and brought up in small towns, tend to...
Read more