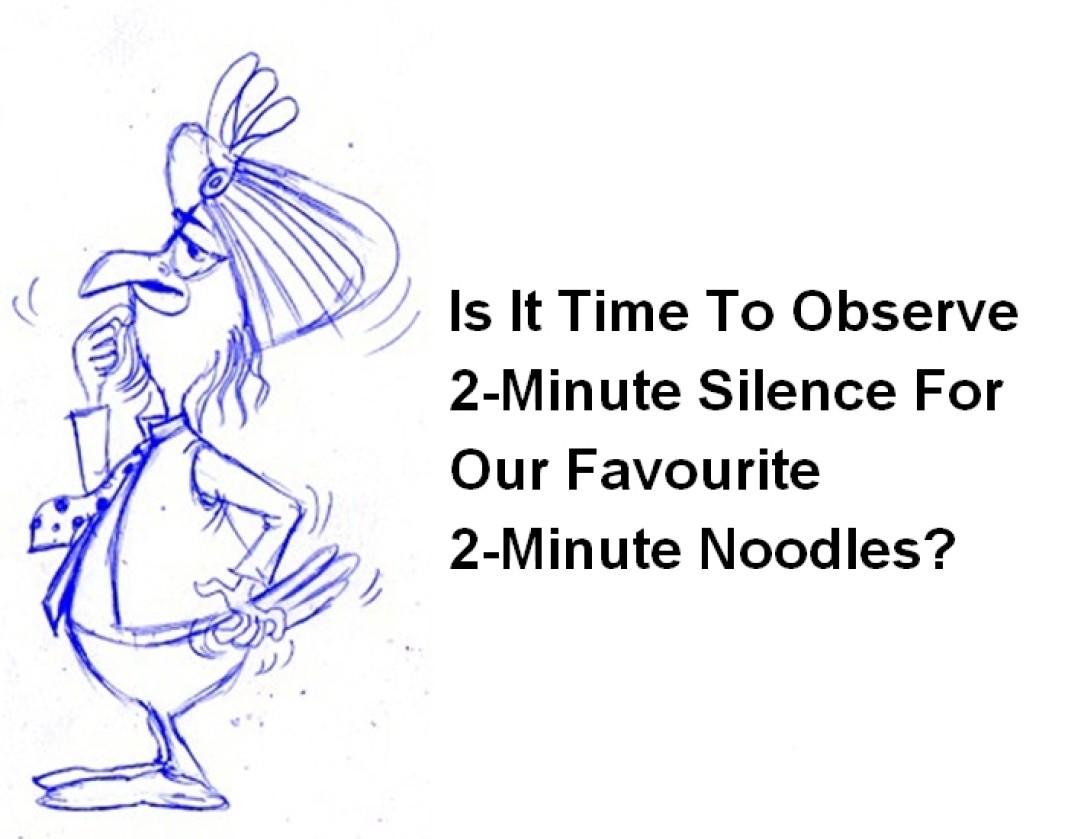 Shares in Nestle, the company that makes Maggi noodles, dropped nearly 10 per cent in morning trade on Wednesday.

The selloff in Nestle comes amid a raging controversy about its most popular product Maggi, which has come under a country-wide scrutiny for high content of lead and mono-sodium glutamate or MSG, a taste enhancer.

According to analysts, Maggi noodles contribute over 20 per cent to Nestle’s revenues and a ban on the product could cause a huge dent to Nestle’s bottom line.

Haryana, Gujarat, West Bengal, Karnataka and Goa are some other states that are conducting tests on Maggi, according to media reports. While Delhi has said Maggi samples tested are ‘unsafe’, Kerala has ordered pullout from government shops.

Meanwhile, Nestle India said it has got samples of Maggi noodles tested in an external laboratory as well as in-house and that the product was found “safe to eat”.

Javed Jaffrey Is Back In Maggi Ketchup Advt. It’s Different!

Having More Sex Can Make You smarter!

Sunny Leone Wants to Have Children But Not Right Now

10-Odd Problems Only Those With Glasses Can Relate With!

Watch This Video Will Actually Make You Feel Like Skydiving, Right Now!