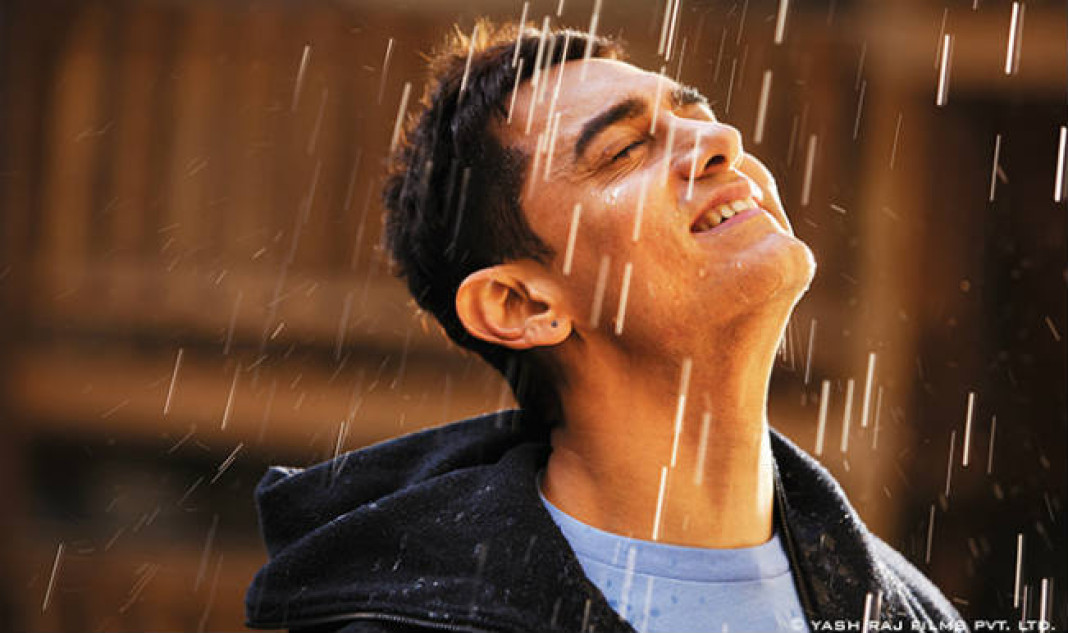 As the superstar turned 50 on Saturday, his co-stars and directors talked about a different and fun side of him.

While actress Preity Zinta feels that along with dedication to his work the star has a streak of madness that adds a zing to life, Amisha Patel says that he will always be 22 for her.

Directors like Rajkumar Santoshi and Indra Kumar also kept his professional life aside and described Aamir as a “true friend”.

He is currently busy preparing for his role as a wrestler in Dangal.

On turning 50, some stars and directors shared their opinion about Aamir and wished him a “more successful life” ahead.

Preity Zinta: Aamir has always been very focused on his work, dedicated, sweet, a bit mad and a lot of fun. We had a lot of fun working in “Dil Chahta Hai”. It was a youthful film. And we were all young, and raring to go. All of us had a ball working on it.

Amisha Patel: Everyone knows Aamir to be a perfectionist. But only those who have worked with him can vouch for his integrity. I am one of the lucky heroines who had the privilege of doing one of my most important films The Rising: Ballad of Mangal Pandey with Aamir. It was at the audition for “Lagaan” that I met Aamir for the first time. I remember he was a superstar. I was a nobody. Yet he treated me so gently and affectionately. I learnt so much just watching Aamir at work. Honesty comes naturally to him. Is he really turning 50? To me he’s eternally 22.

Urmila Matondkar: It was wonderful working with Aamir (in Rangeela). The best thing about working with him is that you can explore any number of ways of approaching the same scene and then working out the best possible way of executing that scene. I wish him many more successful films.

Rajkumar Santoshi (who worked with Aamir in Andaz Apna Apna): The Aamir that I know is honest, sincere, and a hardworking actor, a sensitive person and a true friend.

John Matthew Matthan ( who worked with the superstar in Sarfarosh): The Aamir that I know is a great guy to know and work with.

Indra Kumar (worked with Aamir in Dil) : He is a truly good human being and emotional. He is always there to help family and friends.

Ashutosh Gowariker (Worked with Aamir in Lagaan): The Aamir I know is an enigma.

Vijay Krishna Acharya (Worked with him in Dhoom:3): The Aamir that I know is normal and naughty.

Our Bollywood stars might play a scientist from NASA, a student from IIM, or a renowned writer in the movies. So, we thought it was...
Read more
Blogs

Look At Them, These Celebrities Had Dyslexia!

All thanks to Taare Zameen Par, common people around the world have got major awareness about dyslexia in the past decade or so. Dyslexia...
Read more
Blogs

Look Out For These Unusual Pairings In Bollywood In 2016!

Similar to 2015, you can expect Bollywood surprises in 2016 too. The tested formulas have been bid goodbye. Modern-age directors are experimenting with casting...
Read more
Bollywood

India is fast becoming a modern nation, with open outlook towards relationships. Young couples are opting to stay in a live-in relationship before tying...
Read more

Khurki wishes it could be a kid too....
Read more
Khurk

The Modi Government, in a rush to "change everything'', now plans to junk even Delhi's historical name for no obvious pressing reason. If the move...
Read more
Newsy

Can I Have A Kiss? I Promise I’ll Give It Back!

Pick-up lines have been in vogue since the Jurassic Age era! But the user needs to be discerning enough to draw a line between...
Read more
Flicks

We might be always saying that 'parents can never lie', but as we grew up, things became clearer and maturity level reached a point...
Read more
Blogs

Are Remake Of Old Songs Shortcut to Success?