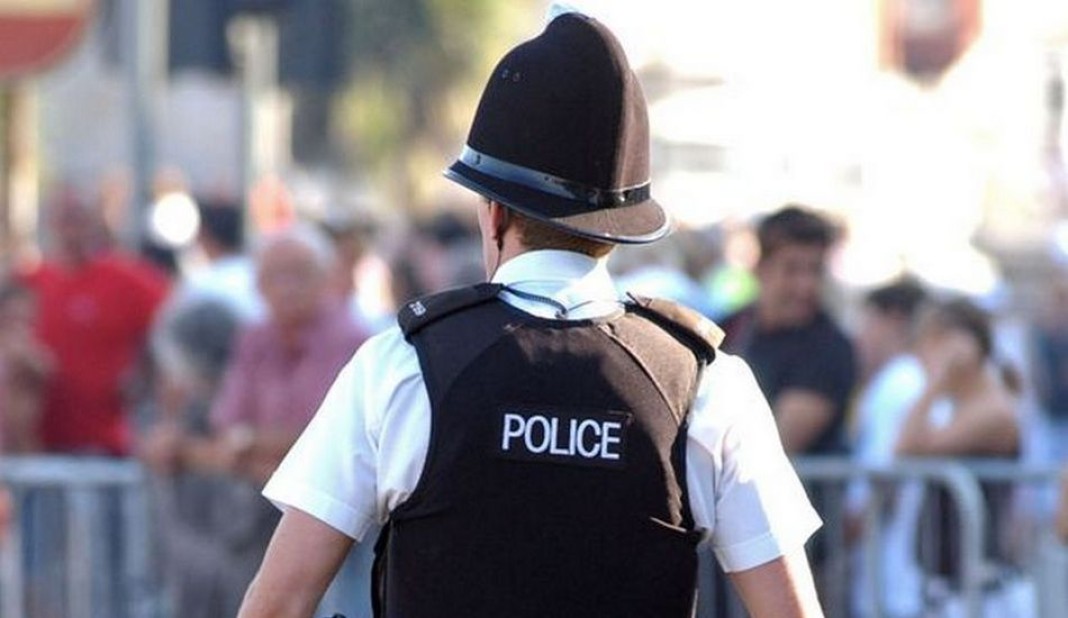 The police force of any country is expected to protect the citizens of the nation. But there are some police forces in this world, which are famous for being corrupt till the grassroot level.

If you don’t believe us then take a look at the countries in our list: 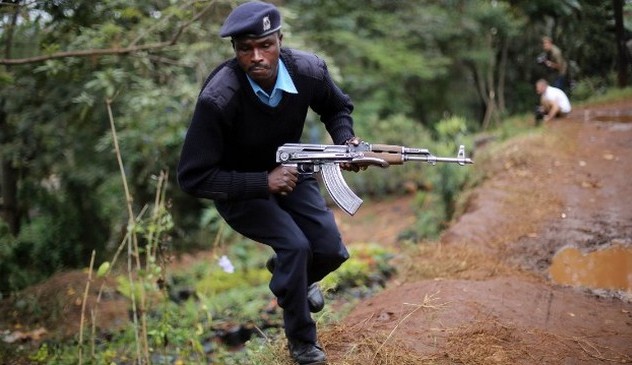 When the citizens of this country were asked to vote for and against our opinion, 92% agreed to what we assumed. They said that the police officers were corrupt and accepted bribe easily. 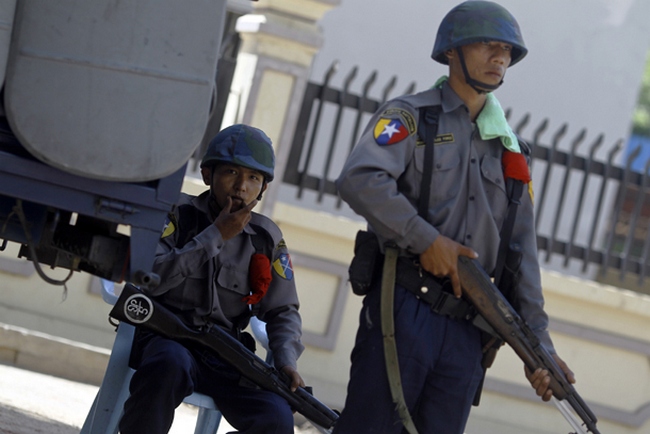 The level of corruption in these forces has become a matter of concern for all the citizens of this country. The police here is famous for extorting money. 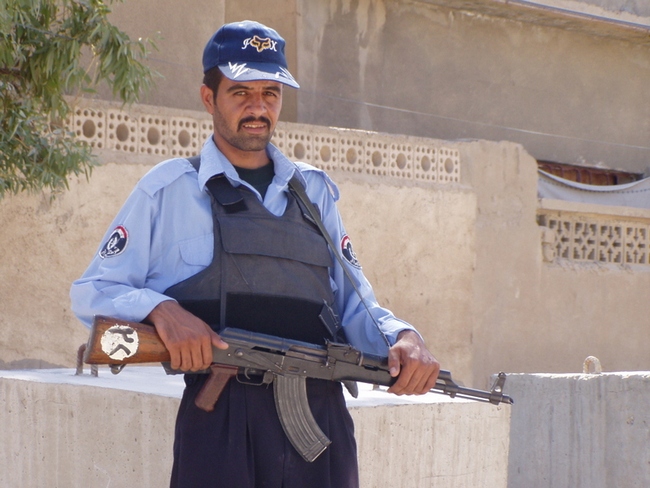 The corruption in this force is world famous. The members of the Iraqi police force are infamous for kidnapping and bribery. Protecting the citizens is not their priority at all..!! 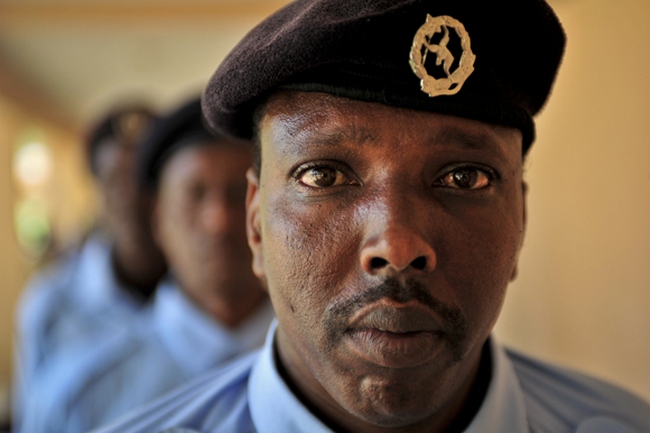 The police force of this country is underpaid and totally ineffective. They spend their days in extortion. 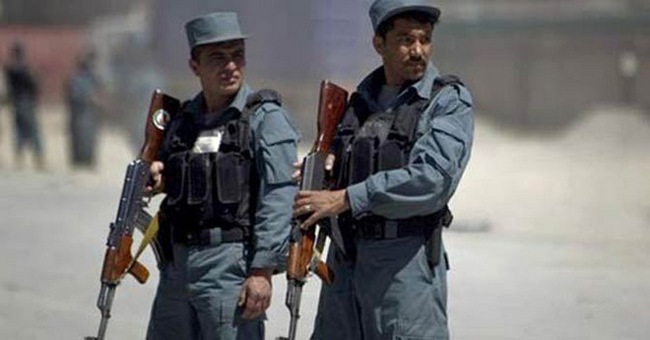 The police force of this country is getting infamous by the day. They actually let the criminals escape so that they don’t have to arrest them. 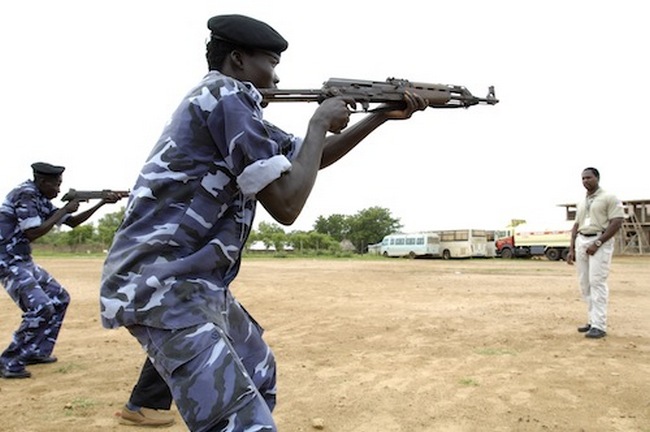 The level of corruption in this police force has touched the sky. The rate of crime and violence has broken all records. 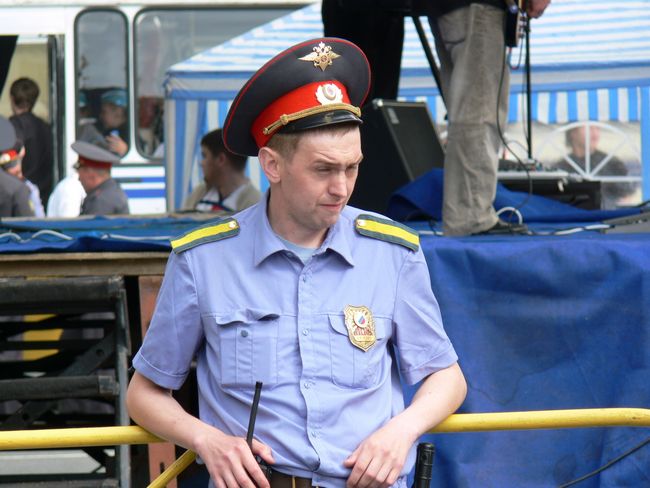 Russia might be a super power, but their police force features on this list. The police officers are known to be brutal.

Sometimes while trying to be positive towards life we end up turning a blind eye towards the reality. A world where media lies, religion...
Read more
Blogs

The year 2016 is going to be the year of heavyweights in movies. The movies that you will see this year will surprise you,...
Read more
Blogs

Street Food That Your Gym Trainer Will Never Let You Eat!

Facts About Mahashivratri We All Should Know!

It’s a very big today! Hindus all over the world look forward to this holy night every year. At KHURKI, we wanted to take...
Read more
Blogs

Stick To Old School Ideas For Valentines This Year!

If you are new to the Valentine Day scenario, then we suggest that you stick to the basics and not get over adventurous. However,...
Read more
Load more
KHURKI

Katti Batti is making headlines and so is Imran Khan. But both are hitting the headlines for different reasons. Imran Khan was recently termed "medically challenged"...
Read more
Humour

Why It’s Nearly Impossible To Teach Slangs To Parents!

Me: Dad, call me asap. Dad: Why should I call you 'asap' when I've given you a name? ACCOUNT DEACTIVATED... Lol. Ever tried to behave 'cool' by...
Read more