Modi In Punjab? Not A Reality In Near Future 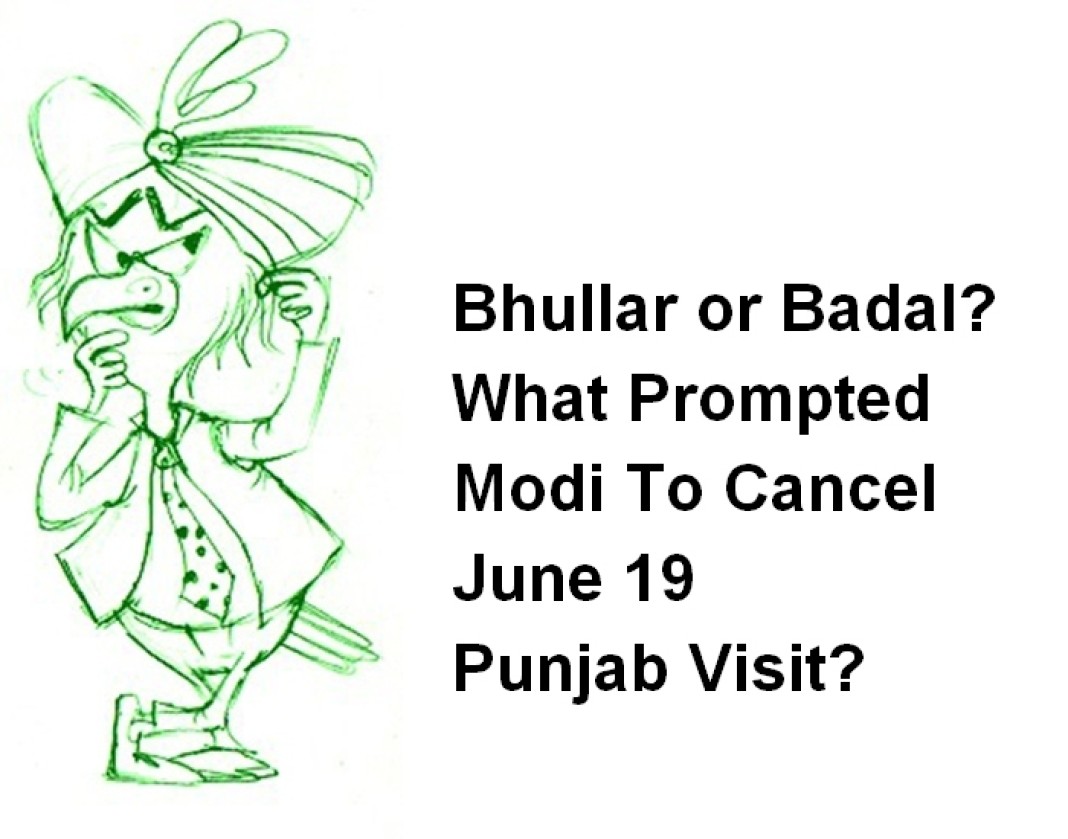 Modi in Punjab is not happening in the near future!

The PM would be hosting the President of United Republic of Tanzania the same day, the state government has been conveyed.

Home Minister Rajnath Singh has, however, confirmed his visit to attend a function to commemorate the 350th anniversary of the holy city  on June 19.

The cancellation is being seen as the final nail in the coffin, as far as the SAD-BJP alliance is concerned.

BJP leaders said they had sent a survey report to the PM stating it was not safe for him to visit Punjab. Some SAD leaders feel it was the Bhullar issue that resulted in the cancellation.

Dear Vodafone Dated 12:Sep:2017 Subject: WTF is wrong with your signal!! Sir/Madam/ZooZoo, The day you guys opted for alien like creatures instead of those cute little dogs, you...
Read more
Blogs

This Girl Has THE Biggest Feet In Europe!

What about the rest?
Read more
Blogs

Having a bad day is okay as long as it is not as bad as these people. Though it is never wise laughing at...
Read more
Load more
KHURKI

Baahubali! The eagerly-awaited first look from the magnum opus, Baahubali has been released. The most looked-for look of Prabhas as Baahubali is finally out. The...
Read more
Blogs