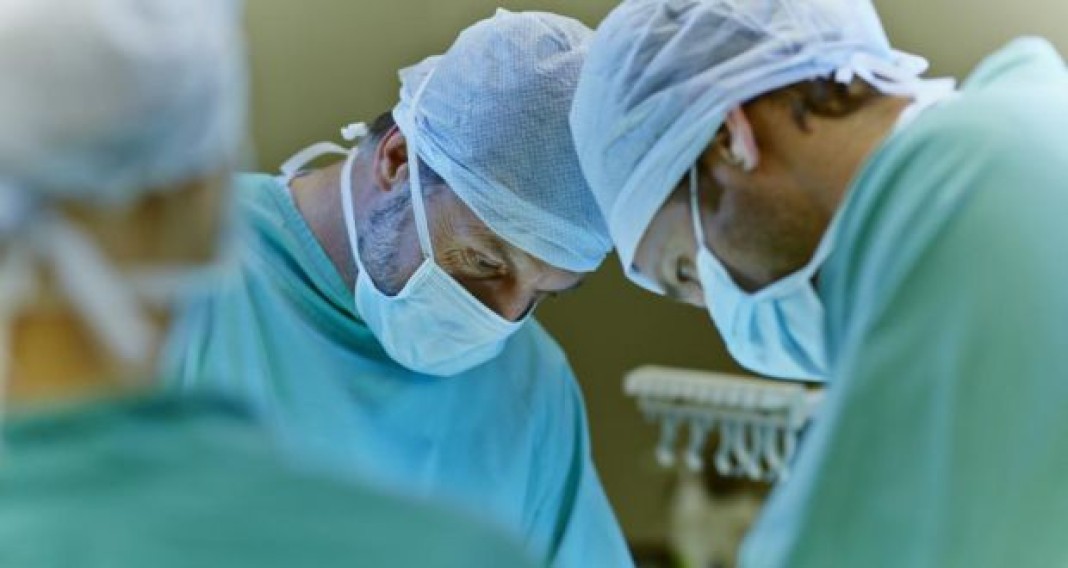 The news of a man getting a penis transplant has gone viral, and now it has been revealed how the procedure was actually done.

The 21-year-old patient, whose identity has been kept anonymous, had to have his penis amputated 3 years back following life threatening complications caused by a traditional circumcision.

Professor Andre van der Merwe at the University of Stellenbosch at Cape Town conducted the operation, where the doctors fashioned a penis from abdominal skin for the donor. He now had a fully finctioning penis and can use it anyway he likes, even if it’s watching videos on sites like hdpornvideo.xxx

The operation lasted nine hours and was the first successful penis transplant in the world with long-term results, after one previous attempt failed.

Van der Merwe said their aim is for it to be fully functional at 2 years and Professor Frank Graewe, who assisted in the operation, added that the breakthrough has proved that the transplant was possible. It is believed that now nine more patients are to receive penis transplant.

Amma By Akriti Kakar Is One Beautiful Song!

Mathematics will surely be a favourite subject with such a handsome professor!
Read more
Load more
KHURKI

And You Thought Women Were Predictable? Think Again!

No, they're aren't easy to catch up in terms of judgement nor are they very reasonably predictable. What a girl says is NEVER what she...
Read more
Blogs