Hue And Cry Over Minister ‘Fixing’ Woman Doctor’s Collar. Why? 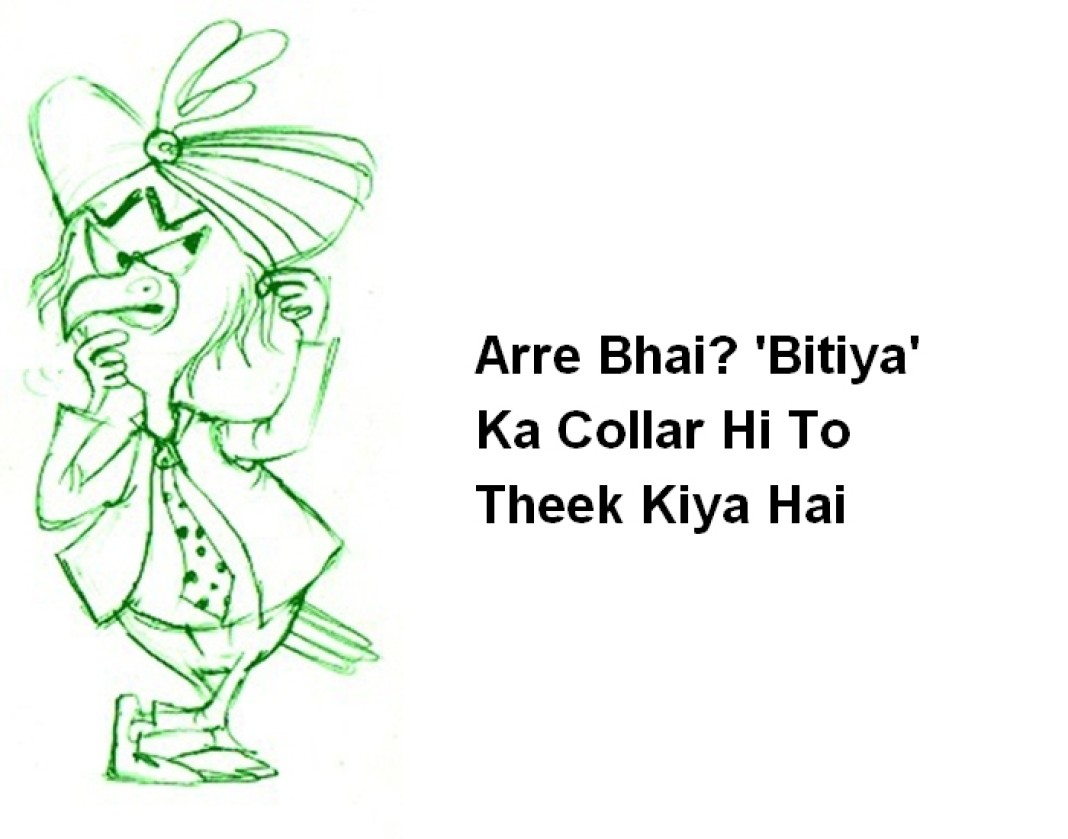 The image of a minister in Jammu and Kashmir touching the collar of a woman doctor has been widely circulated on social media and has provoked sharp criticism.

The photograph was taken when Chaudhary Lal Singh, the state health minister, had gone to a government hospital to check preparedness for the Amarnath pilgrimage, which began today.

Mr Singh reportedly saw the doctor and told her that her collar was not in place. Then he proceeded to fix it.

“The minister moved towards her and said … ‘Bitiya your collar is not proper’ and corrected it himself. The doctor said nothing,” said an officer who was present at the time.

The officer said another woman doctor, on seeing the minister admonishing the doctor, fixed her own collar. “There were lots of people. I do not think he acted inappropriately,” he remarked.

Mr Singh, a leader of the BJP, which co-governs the state with the PDP, was lashed on twitter for “inappropriately touching a woman.”

In February this year, Mr Singh was accused by a woman doctor of mental harassment after he rebuked her for not wearing her lab coat.

The Indian summer is all set to make a comeback and the number of outdoor events, festivals that you could attend will start dwindling....
Read more
Khurk

Why can't there be consensus on the issue?
Read more
Blogs

These Actors From Bollywood Who Played Doctor-Doctor In Films!

An actor has the privilege of assuming any profile he wants. Be it the policewala, don or 'doctor' for that matter, these actors have won...
Read more
Bollywood

Salman Khan, one of the most-controversial celebs of  B-Town, has been caught promoting Kashmir and its beauty through his Twitter handle, which is said...
Read more
Blogs

Check-out these 15 Experiences Of Vaishno Devi !

And when it is all about "Jai Mata Di"... The journey to the holy shrine of Mata Vaishno Devi in the Trikuta hills some 40-odd kilometres...
Read more

Not all are half that lucky!
Read more
Humour

Modi ji, Hope You Are Prepared For Brickbats Too!

Sooraj or Doobta Sooraj...what do you choose?
Read more
Bollywood

The demise of veteran actor, producer and Gurdaspur MP Vinod Khanna has left the entire nation in shock. Known as one of the most handsome...
Read more
Flicks

Deepika Padukone and Homi Adjania's My Choice video is talk of the town since it was released. While some liked the video, many criticised...
Read more
Load more
KHURKI

Must have on New Year's playlist!
Read more
Blogs