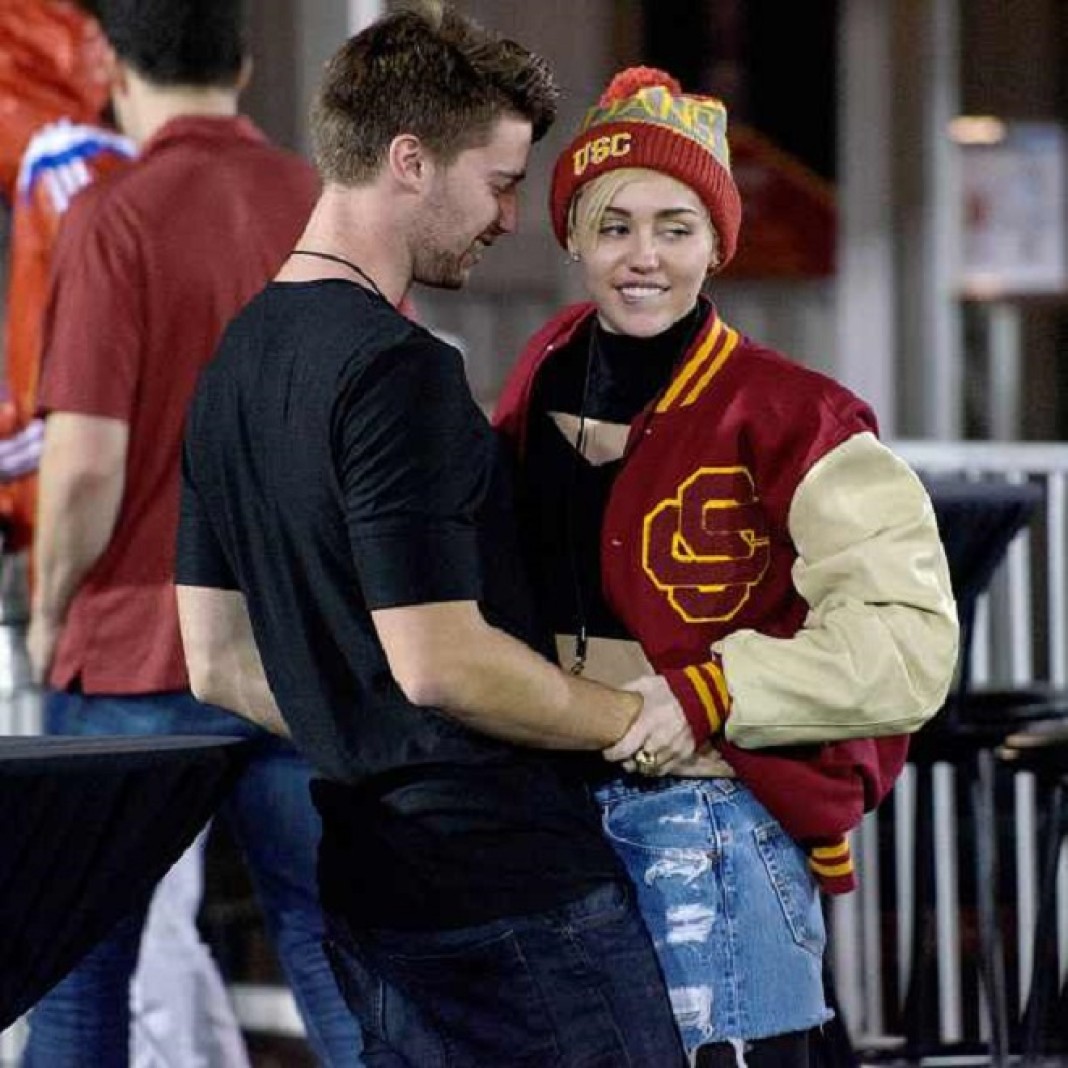 The ‘Wrecking Ball’ hitmaker – who is thought to have been dating Patrick, 21, since October last year – has called time on her relationship with the USC student for good.

A source confirmed: “It’s not a break. It’s done.”

While Miley, 22, has been spending time in the studio in recent weeks, Patrick was spotted partying at the Coachella music festival and it appears the couple’s differing priorities were behind the split.

The insider added to PEOPLE: “They’re just in two different places in their lives – he’s in college and she’s focused on her music and career.”

It is thought the pair had been going through a rough patch after Patrick was spotted cosying up to another woman while on holiday in Cabo San Lucas,

The blonde beauty is even reported to have warned her boyfriend not to do anything “silly” as he partied at Coachella, in Indio, California, last week.

The actor is said to have invited the ‘We Can’t Stop’ singer with him to the music festival but Miley claimed she wasn’t “interested” in attending the event alongside him.

A source said: “Patrick asked Miley if she wanted to come with him, but she said she wasn’t interested. She’s putting her trust in him not to do anything silly or compromising while he’s there having a good time with his bros.

“He realised what predicament he got himself into in Cabo, and now knows he’s got to be smarter about being in a high-profile relationship.”

Indian cinema and television both are trying their best to bring in innovations. That's why we have serials like Pehredaar Piya Ki, Naagin etc....
Read more
Entertainment

Does the name Bombay Vikings ring a bell? For sure you are a Nineties kid…

Songs act as an all time friend for all of us, specially youngsters. May it be good or bad time, we have our own...
Read more
Bollywood

Without music, life would be a mistake. At least that's what a wise man said. And trust me there cannot be more truth in...
Read more

Hope this one works for HTC!
Read more
Bollywood

Who was the First Choice for Revathi’s Role in Margarita, With a Straw?