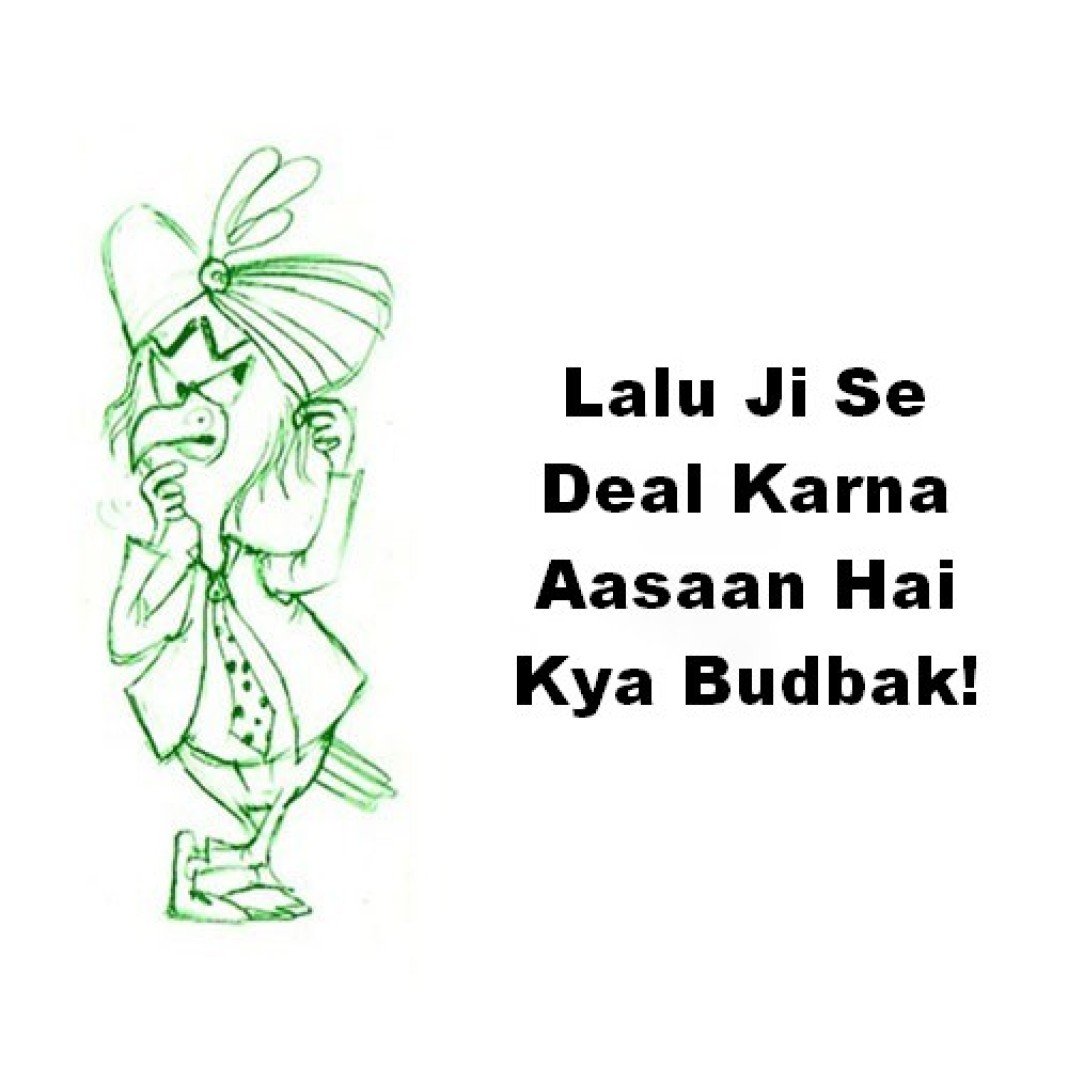 The anti-BJP alliance in Bihar remains an unhappy collaboration, with Lalu Yadav making it clear that he will not attend partner Rahul Gandhi’s rally on Saturday. 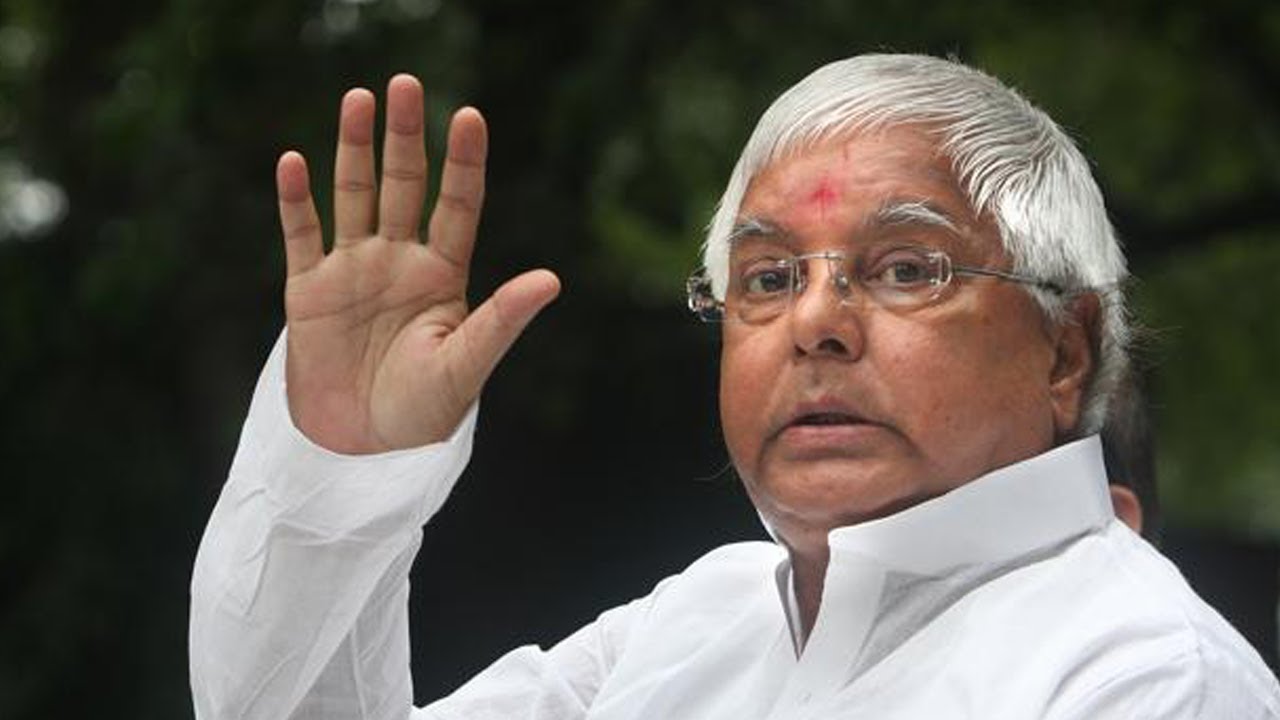 Lalu had earlier skipped an iftaar dinner in Delhi hosted by Congress chief Sonia Gandhi. At the time, he was allegedly upset about the prominence bestowed upon Nitish Kumar, the presumptive Chief Minister of the Janata Parivaar constructed  to prevent the BJP from winning the state in next month’s election.

Also read: Dishes From Lalu Land That You Must Have Once At Least!

The Janta Parivaar saw the merger of Lalu’s RJD, the Congress, Mulayam Singh Yadav’s Samajwadi Party, and the Janata Dal (United) headed by Nitish Kunar, who is running for a third term as Chief Minister.

Recently, Mulayam Singh pulled his party from the arrangement, claiming that it was not being offered enough seats for the election. Yesterday, the BJP and its partners announced they had finalised how they are dividing up the 243 seats of Bihar. The PM is leading the alliance’s campaign in Bihar, and has been drawing large audiences.

Why Do Most Indian Politicians Wear White Clothes?

In the 21st century, women have most things going well for them. But some time ago, life was a totally different ball game for...
Read more
Blogs

It is left to the rich music to do all the talking in the trailer.
Read more
Lifestyle

Being mentally strong is a great asset. It carries you through your tough times and helps you respond to  emotions in effective ways. Let's...
Read more
Flicks

Kila Raipur, a small village in Ludhiana, comes alive around February every year as it plays host to a rare sports festival - in...
Read more
Lifestyle

Pooja, you are no longer in Bigg Boss House!
Read more
Go to mobile version