Midnight Special Trailer Is Worth Watching!

I loved it and I’d recommend it to you too!! 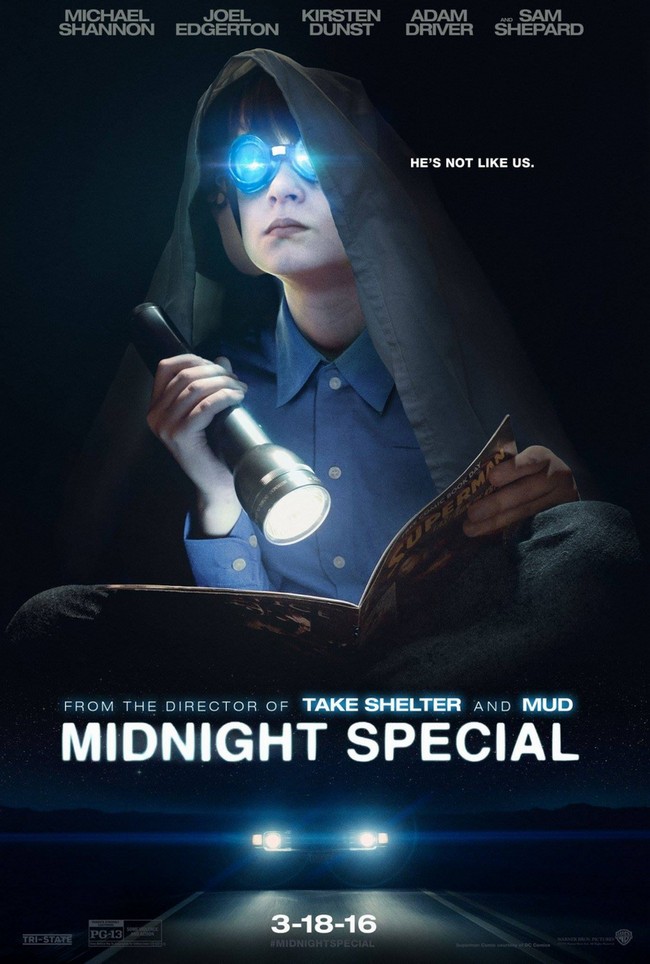 Nichols has described Midnight Special as a “sci-fi chase film”. He stated, “However absurd that sounds, it’s more grounded than Mud. I really wanted to make a 1980s John Carpenter film like Starman. I love the way those films look.” 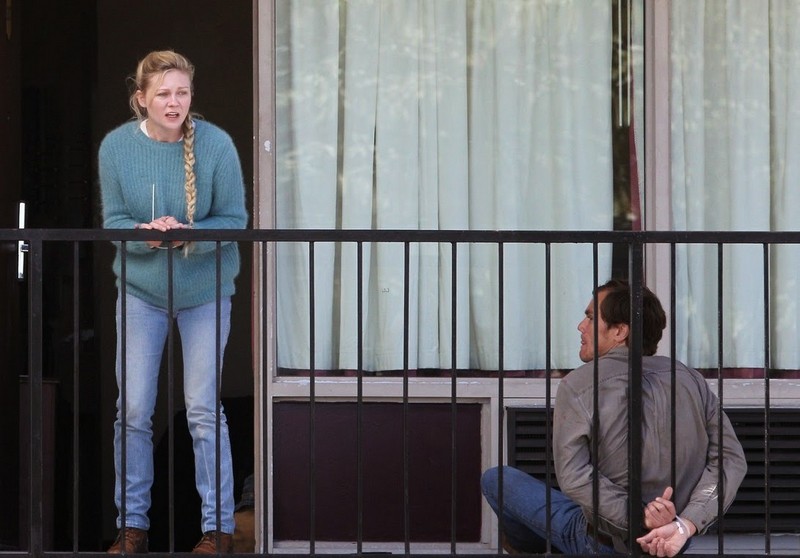 Roy is a father desperate to protect his uniquely gifted, eight-year-old son Alton. Joined by Joel Edgerton and Kirsten Dunst’s characters, this group must race to get Alton to a secret location all while being hunted by an extreme religious sect led by Sam Shepard and a government task force headed up by Adam Driver. It is a full-on chase, the outcome of which could bring about a world-changing event. 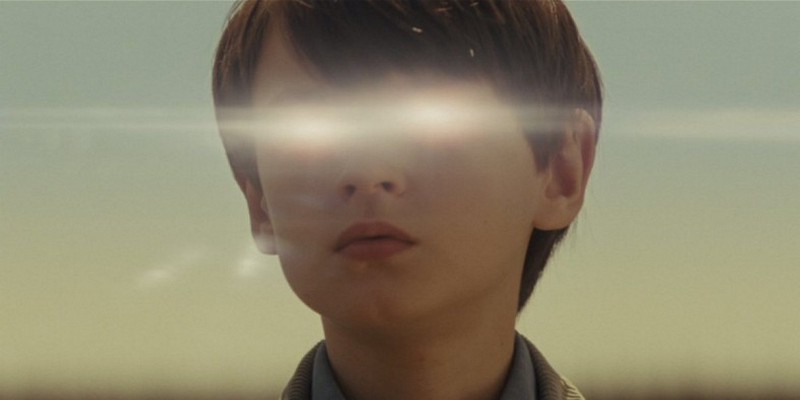 There are various forms of artists you will find in this world. And then there are architects, artists of lifestyle. You don't enjoy there...
Read more
Blogs

Do remember to keep a box of tissues handy. Don't say later we didn't caution you thus!
Read more
Featured

Avengers, saying that they have taken the world by storm would be an understatement. Anything on internet today with avengers catches your eyeballs, and...
Read more
Lifestyle

What Parents Need To Do That’s Right Parenting!

Why are our children so bored at school, cannot concentrate on study, cannot wait, get easily frustrated and have no REAL friends. Children are getting...
Read more
Load more
KHURKI

Social networks these days give immense power to the AAM aadmi (not AAP wale) to take a dig at the government, the ministers, their decisions, and...
Read more
Humour

We hope the guys will learn a thing or two from this...
Read more