MADLY explores six stories of modern love in all of its dizzying, sweet complications, culminating into one iconoclastic, feature-length anthology. The film takes a passionate trip around the world with Gael García Bernal, Sion Sono, Sebastián Silva, Mia Wasikowska, Anurag Kashyap, and Natasha Khan behind the camera for each 15-minute vignette.

Trapped in boring marriage with a restrictive, old-fashioned husband, a young housewife finds solace in a quasi-romantic friendship with her much-younger neighbour. Although this arrangement boosts her self-esteem, her husband continues to imprison her heart and body. Will she find the courage to break free?

Here is a glimpse of our film #Madly by @anuragkashyap72 with @satyadeepmisrahttp://t.co/b3Tf7G5kwP 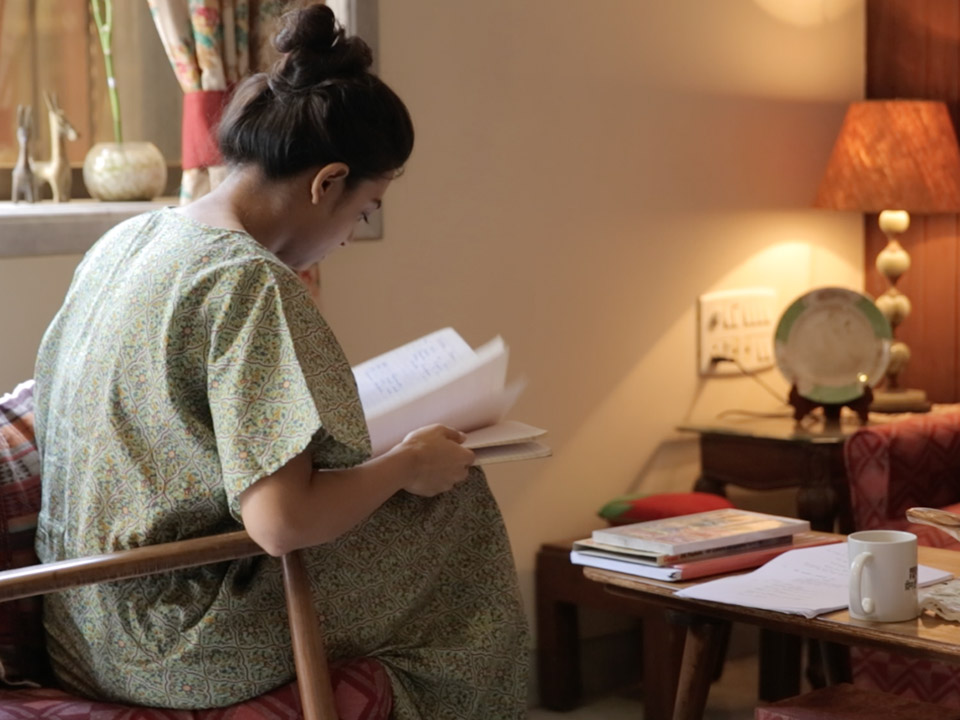 They say a mother’s love is the world’s strongest bond, but how can you give your baby your heart when you’re a young single mother who feels like your newborn is a stranger?

He’s just a normal Bronx teenager having fun breakdancing on the subway until his feeling for his best friend gets complicated. When his religious parents shun him after the announces he’s gay, he goes in search of compassion on the streets of New York. 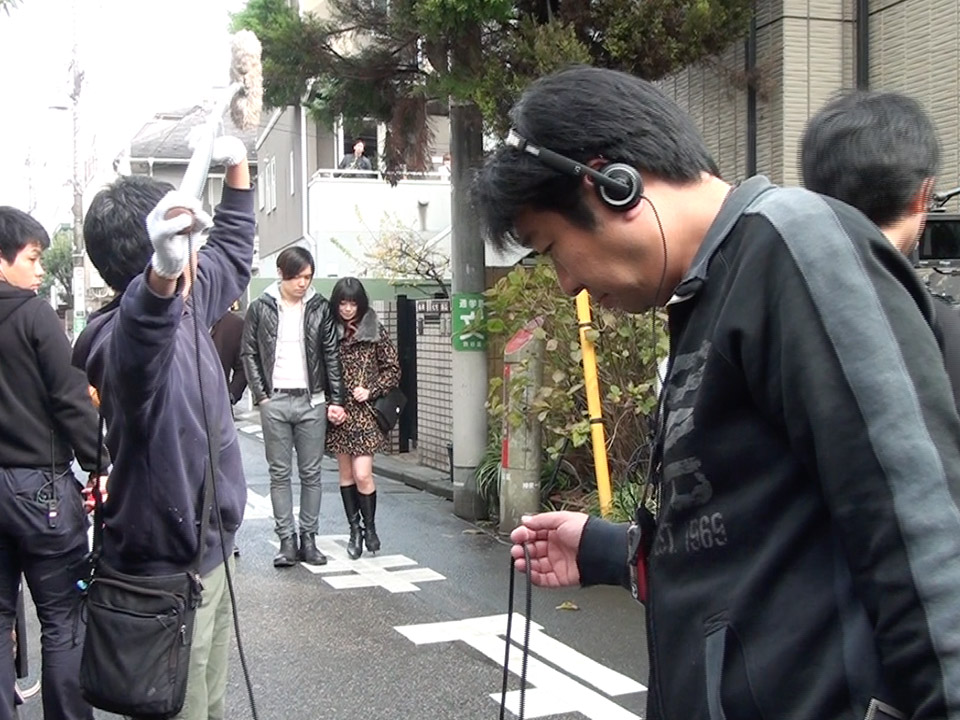 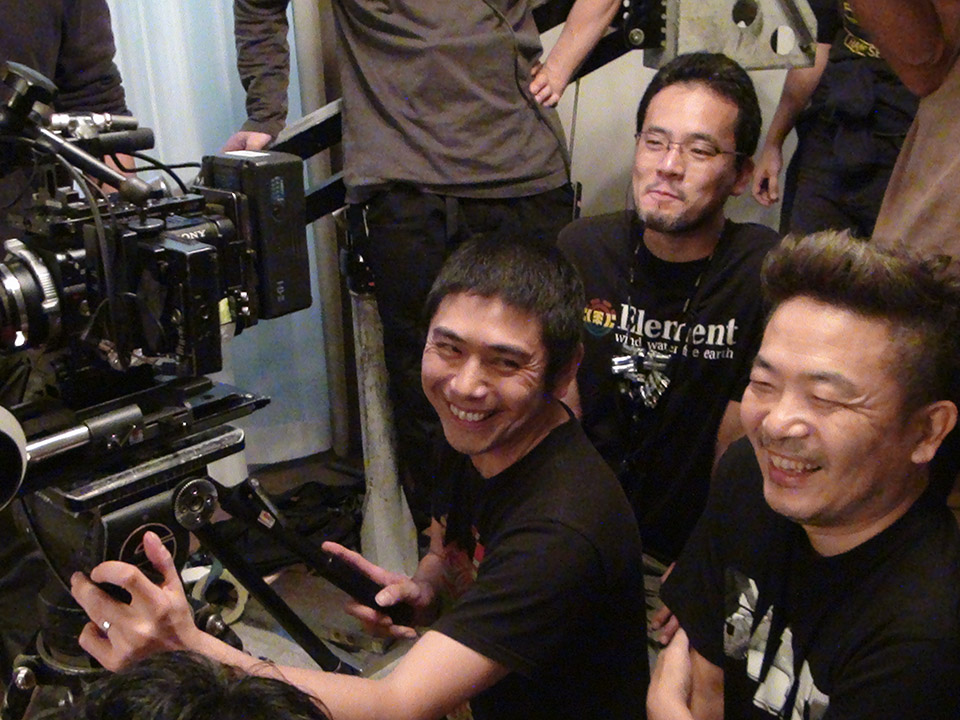 A little sister has a secret she can’t wait to tell. Newly engaged, the youngest looks around the dinner table and wilts when she scrutinizes the passionless, vanilla marriages of her family members. Just when she refuses to let a wedding ring be the end of a hot love life, she’s coyly ushered into the playful world of a Tokyo sex club. 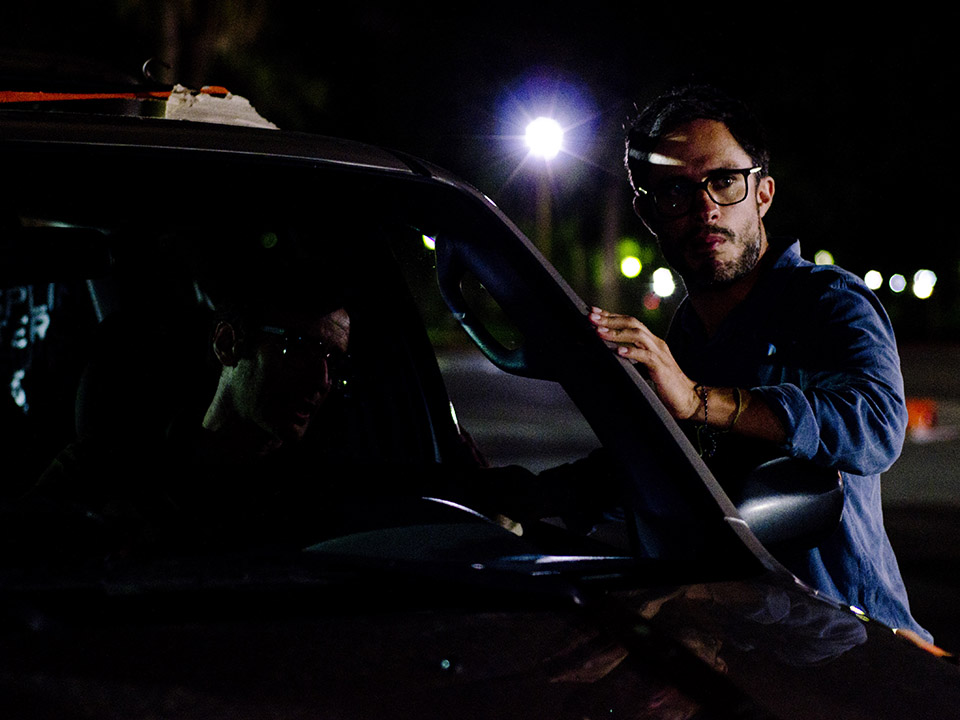 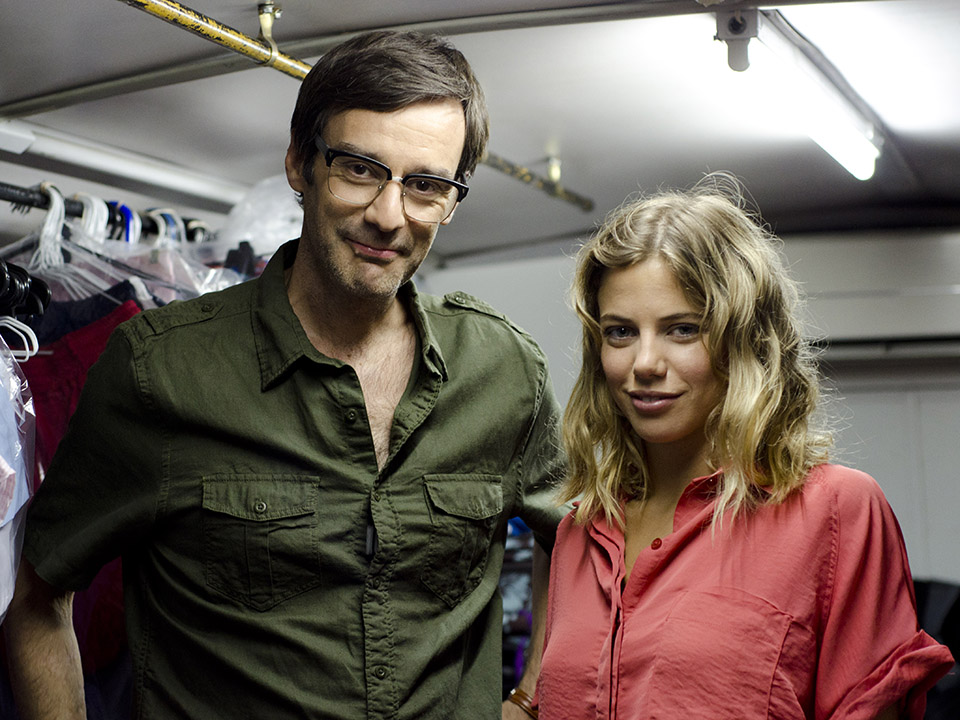 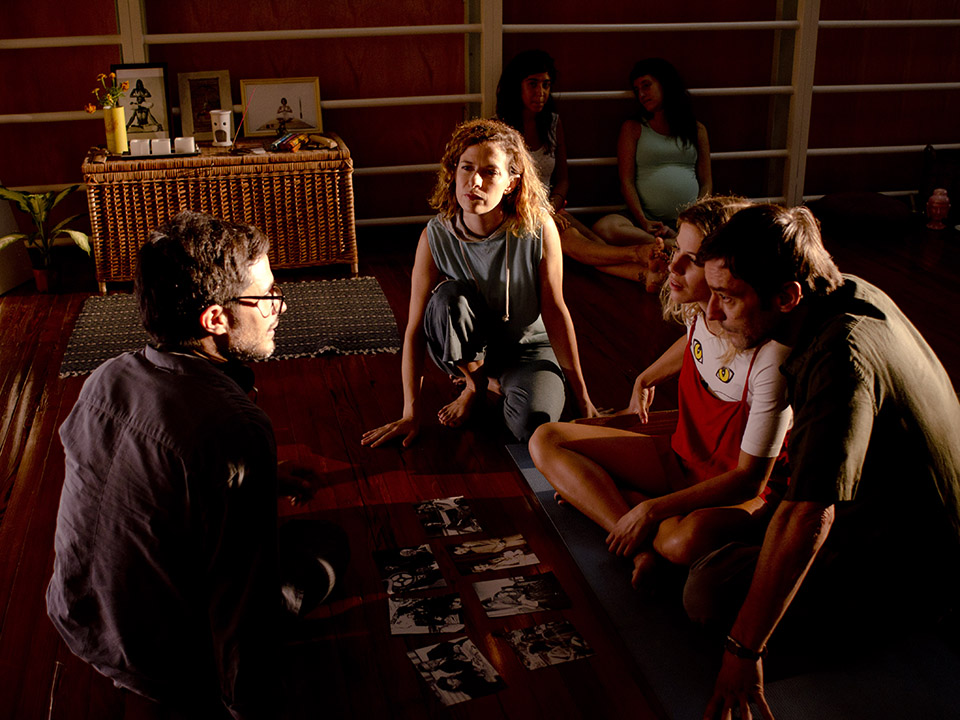 He’s in his forties; she’s in her twenties. Their relationship has always been a pendulum swinging between passion and ambivalence. Now that she’s expecting their first child, will the baby keep them together or tear them apart?

Just in time for her wedding day, a young bride-to-be encounters a ghost from her past. She comes to welcome the encounter, allowing her to move forward with her new life.

MADLY is produced in association with 7 production houses including Kashyap’s Phantom Films.

The film does not have a release date yet.

We Understand That Big Boobs Are Very Hard To Manage!