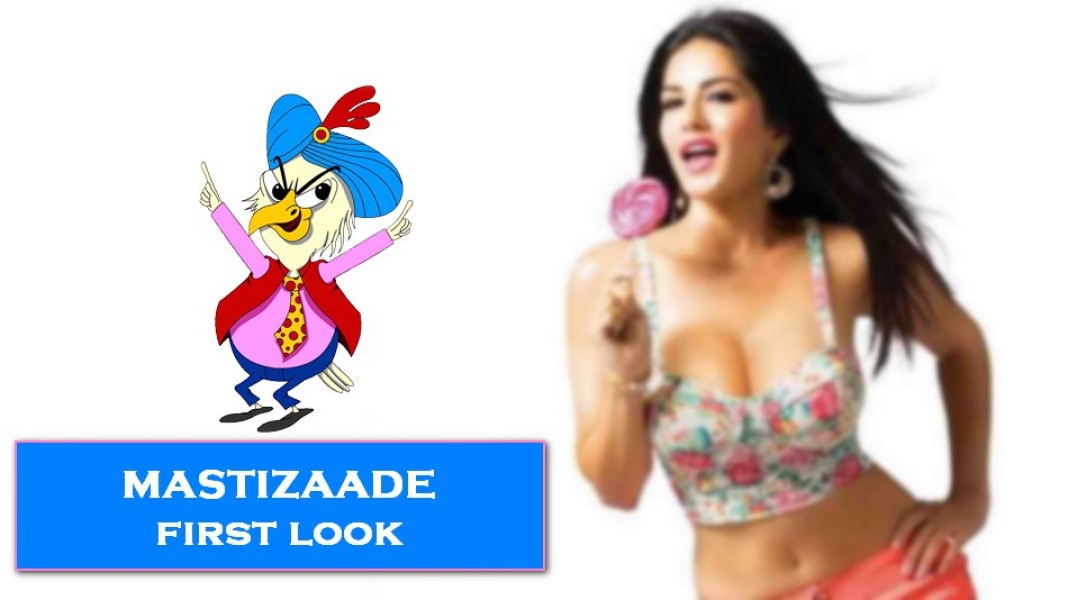 Sultry siren Sunny Leone, who was last seen opposite Ram Kapoor in ‘Kuch Kuch Locha Hai’, will be seen in a double role for the first time in ‘Mastizaade’. The first look of the film was unveiled recently by the makers.

The movie’s team has been in courts because of the Censor Board as the content seems to be too explicit. But ultimately, it has managed to get certified after a lot of cuts and chops. It will be out with an “A-certificate”. 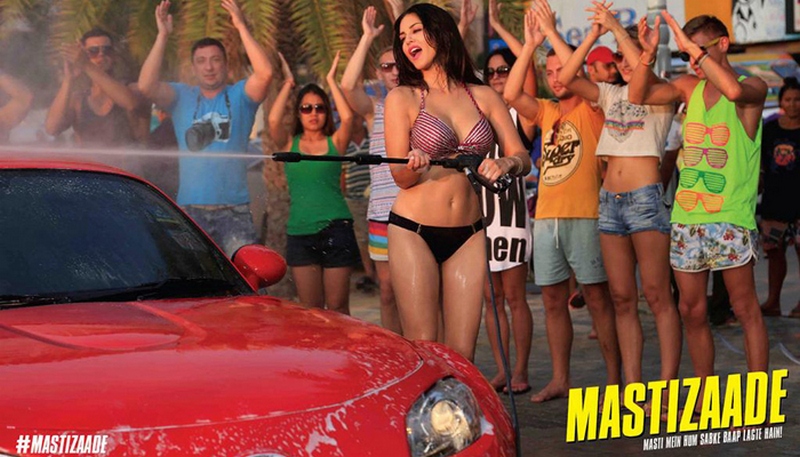 The sexy lass Sunny Leone will play the role of Laila Lele in the adult comedy, opposite Tusshar Kapoor. 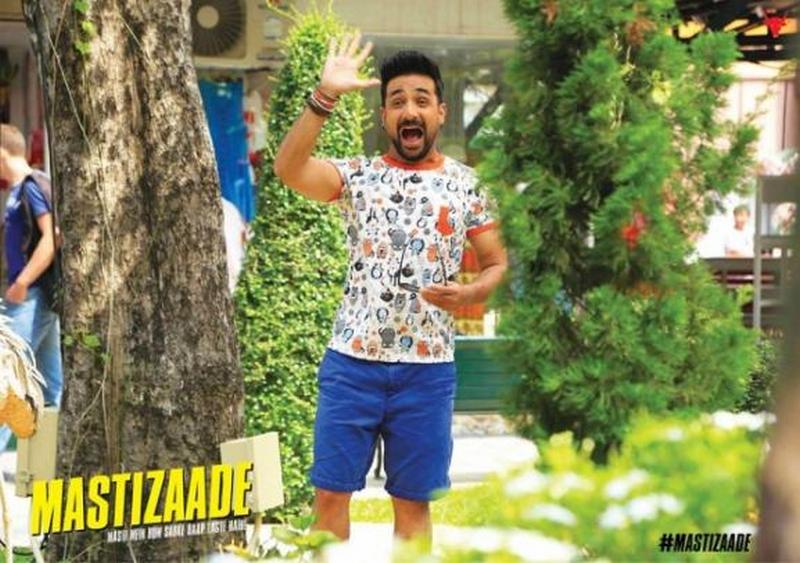 The film also features Vir Das and is directed by Milap Zaveri and produced by Pritish Nandy. 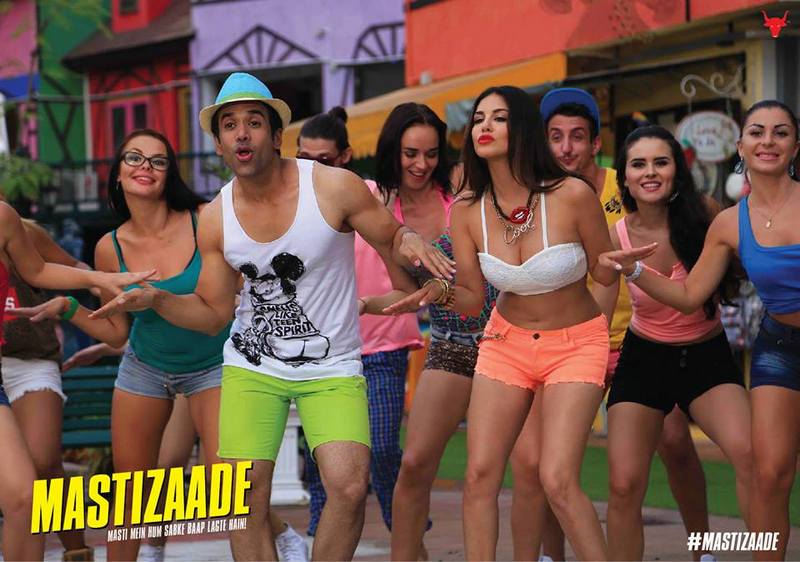 After a lot of scramble, finally the film is set for release this year.

Earlier this year, actress Gizele Thakral was also seen celebrating her birthday with the Mastizade team:

Sunny Leone, who had a wonderful time shooting for the film with her co-stars Tusshar Kapoor, Vir Das and Riteish Deshmukh in Thailand, added, “Every single day was funny and the entire cast would always be together all day and for our dinners. It was such a nice experience to get to know everyone like this!”

Check out the first look:

In the world of extravagant weddings, there are people with a message our society desperately needs. You can't blame a gender here, it is...
Read more
Fashion

Each one is handpicked for you!
Read more
Humour

10 Reincarnation Cases That Are Sure To Give You Goosebumps

Even though reincarnation stories can never really be proven, some of them have elements that are genuinely mind-boggling, especially when the stories come from...
Read more
Blogs

11 Things We All Do But Never Admit

We all have secrets. We all have fetishes. And, we all do stuff that we know there is nothing to be proud of. But, if...
Read more
Load more
KHURKI

Mommy Alert! Is Your Kiddo Going Abroad To Study?

Is your child going abroad to study? And like all Indian mommies you are worried that he or she will not eat on time...
Read more
Bollywood

Jhalak Dikhhla Jaa Reloaded is all set to go on-air on 11th July and the talented dancer is planning to set the stage on fire. But...
Read more