Masterminds is an upcoming 2015 American heist comedy film based on the 1997 Loomis Fargo Robbery in North Carolina, where a night guard of an armoured car company in the Southern US organized one of the biggest bank heists in American history.

Here, lemme show you who he was: 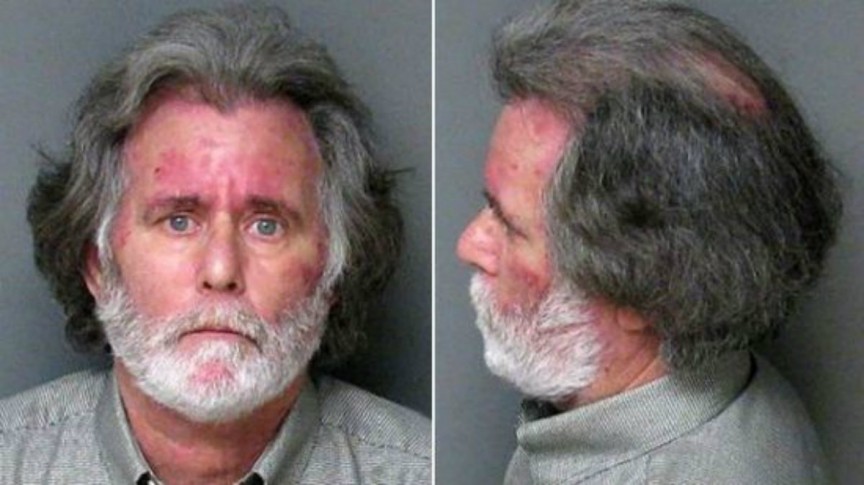 Yep, it was this man who did it and his character is being played by Zach.. 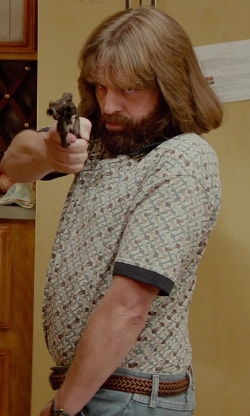 Galifianakis was spotted in prisoners’ costume during the filming in the streets of downtown Asheville, which were transformed. The BB&T Center building, also the location of the production office, was transformed into the “Park Street Citizens Bank”, with a Loomis Fargo burgundy truck parked outside of the entrance.

The crew also shot the film on the steps of Buncombe County Courthouse and in front of the Mediterranean Restaurant. 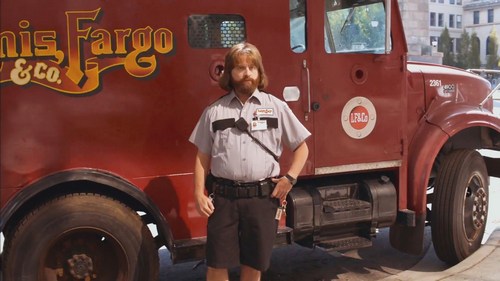 You can see this one in theatres on 7th August.

DIY Tips To Be Uber Spooky This Halloween!