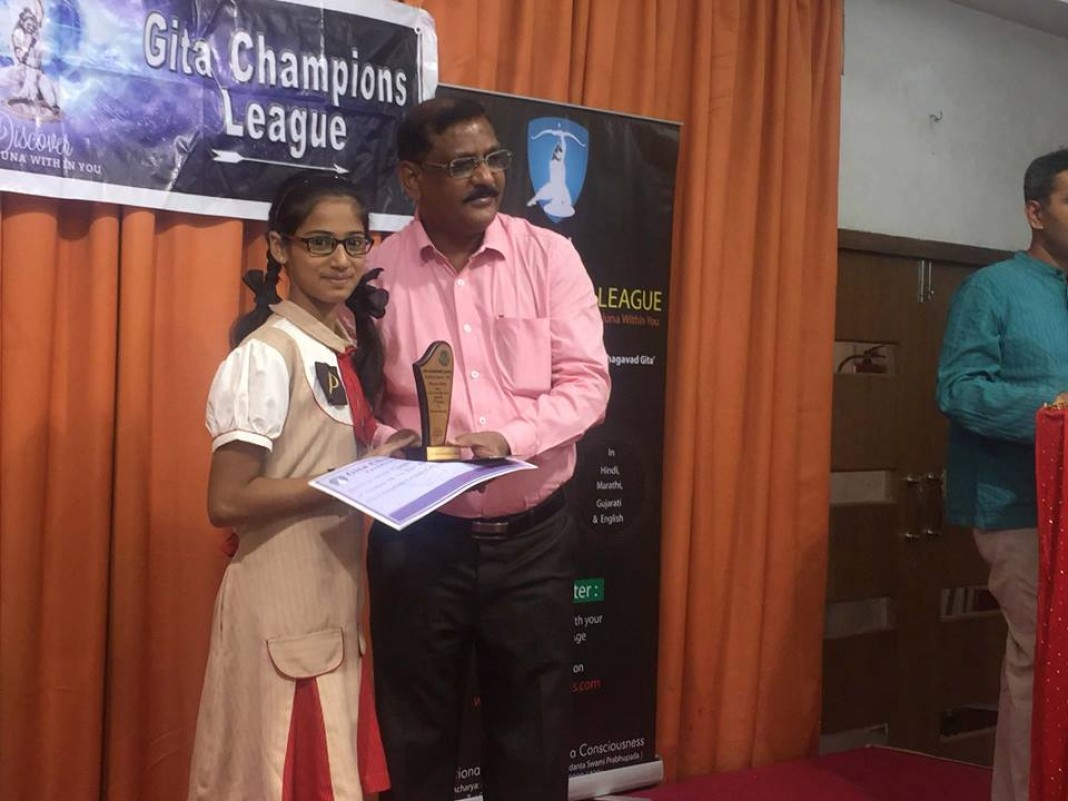 Most people who fight over Gita and Quran have never read either of them. And those who have read them look like her. 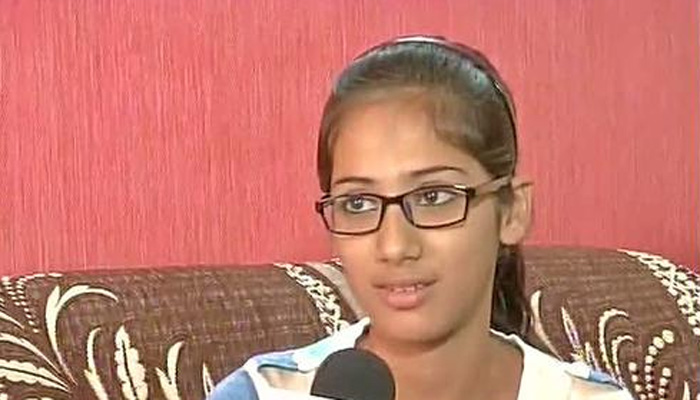 Maryam Siddiqui showed the world that religion is made just to divide a bigger religion called humanity. Those who roam on streets chanting Radhe Radhe with lots of blind followers failed to win this. Those with fake Sadhu degrees from IIN also failed to win this. You don’t need to be a Hindu, nor do you need to make this country a fundamentalist Hindu nation to save mankind. You just need to respect a man rather than respecting his religion.

It’s not about being a Muslim girl and winning a contest on Gita. It’s about being a girl and doing it. We should stop being judgemental by saying a Muslim girl won the contest. Wouldn’t it have made news had someone else won the contest. The big thing is that a 12-year-old girl had so much knowledge on Gita and is so pure with her thought. But our very renowned politicians fail to understand this.

Here is how the world bowed to this YOUNG HUMAN without any religious boundaries.

A bit worried for the local Muslim girl who won the Gita contest .. Hope no radicals harass her and her family..young Ray of hope let shine

Winds of change, shall we say then!

In the backdrop of growing popularity of Gluteoplasty, a group of Brazilian researchers have come forward to term the procedure safe. Women eyeing that...
Read more
Blogs

Rihanna found Sanam on Instagram and stalked her for a few months by following, unfollowing and then refollowing her.
Read more
Humour

Sometimes you can up come with something serious and tun it into epic comedy. Not all of us can do this, you need special talent...
Read more
Flicks

Actor Vin Diesel admitted that he struggles to watch the Fast and Furious franchise following his co-star Paul Walker's death.Walker was killed in a...
Read more
Bollywood