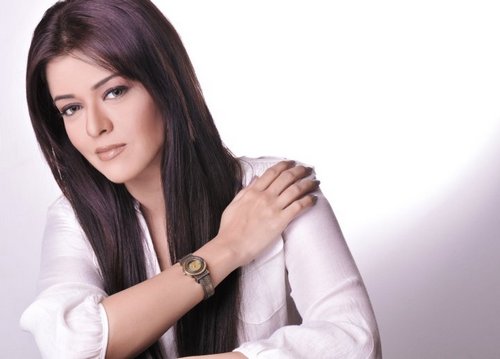 A lot many Pakistani TV actors have entered Bollywood and created buzz about their performances, be it Fawad Khan, Imran Abbas or the bombshell Mahira Khan! 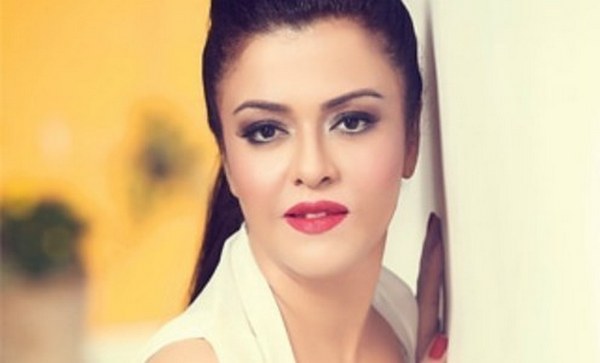 Maria was being offered lead roles in Indian movies since many years but well…maybe she didn’t find the films interesting enough!

But now she has decided to finally step into the B-town. Currently residing in Mumbai, Maria is conducting meetings with many directors and producers.

Once her project is finalised, we might even get to see her on various TV talk shows but it all depends on the kind of roles she is offered and of course the banner she’s finally working with.

Asha Bhosle Invites You to Her Restaurant in Manchester

Having your own home at 23 is a big deal. And that's why Alia Bhatt is making all the girls envious of her charm. Reason:...
Read more
Travel

First woman to travel every single nation on the planet earth!

Okay, so she might act as an inspiration for you, or may be you can envy her, but hate her or love her you...
Read more
Blogs

Celebrity Falls! Only If That Embarrassing Moment Could Be Erased

The celebrities are always about glitz, glamour and a whole lot of paparazzi but sometimes with all the cameras around, such moments get caught...
Read more
Blogs

Indian women were believed to be weak. It was believed that Indian women are supposed to be housewives and serve their husbands. But few...
Read more
Load more
KHURKI

Watch this super hilarious action scene from a South Indian Movie. We bet you won't be able to control your laughter. ROTFL, aren't you?
Read more
Blogs

All this happens, believe it when Khurki says it!
Read more