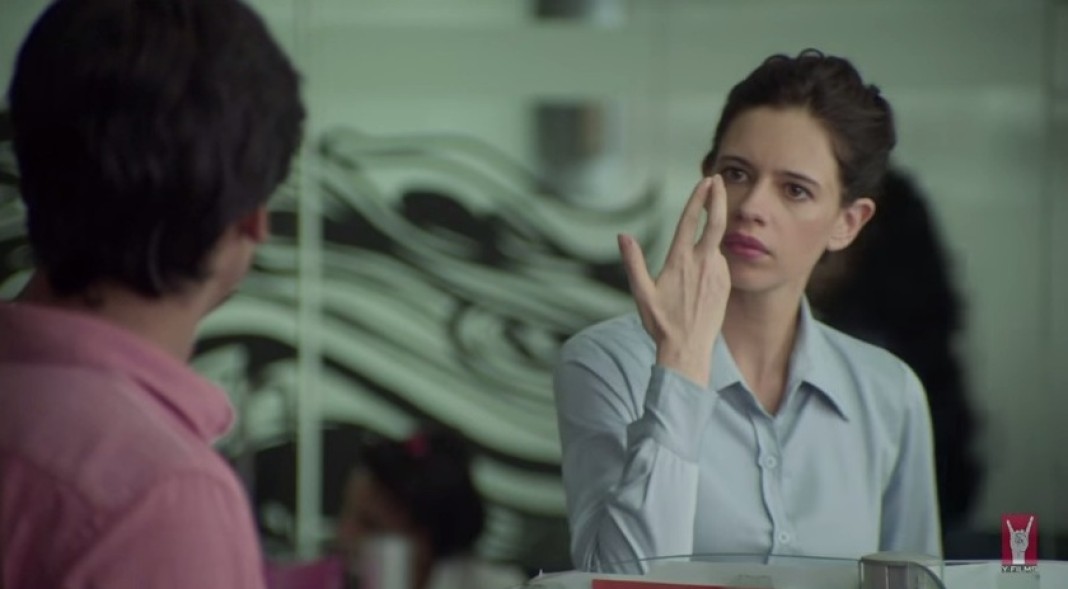 We hear a lot in the media about the changes we need to make as a society to create a level playing field for both man and woman.

Today, women are no less than men….They are equal!! This achievement of equality between men and women is one of the most important requirements for the advancement of our society.

Then again, today people don’t want women to get out in the real world. Weird to say, but still we have that stereotypes who think women are the keepers of the house.

To change these weird notions Y-Films has created a new YouTube series “Man’s World” in which Kiran (main lead) believes the world is really unfair to men. Fed up, he prays for the world to flip and for men and women to interchange places. After that wish what all happens is in the series. 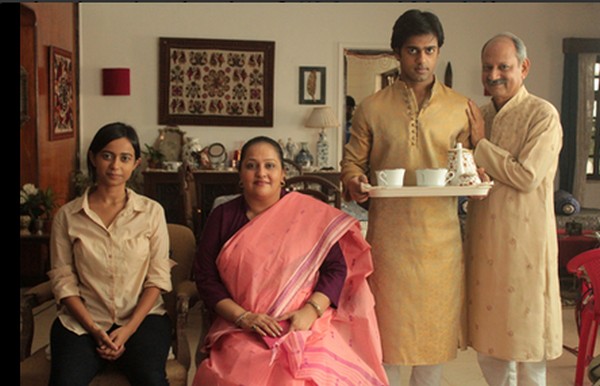 Man’s World, the first original Y-Films series, is on what if women treated men the way men treated women. It is a story about walking miles in their shoes.

YRF has created this series along with Richard Curtis, the writer-director of iconic films such as Four Weddings and A Funeral, Notting Hill and Love Actually.

First three episodes of Man’s World is out…..

As they say, be careful what you wish for….Now that the wish has been granted, let’s see the second episode where Kiran is up for promotion at his office in the new world where gender roles have been reversed…. but he realizes that being a man in a woman’s world is not that easy!!

And then in the third episode, Kiran has had enough of this new world where he’s being teased, harassed and wants to undo it all… will he succeed?

The series supports Goal 5 of the United Nations’ Global Goals for Sustainable Development. Goal 5 is about achieving Gender Equality and empowering all girls and women, everywhere.

Remaining series are intended to be uploaded soon…..

Nimrat Kaur who became a star after her performance in Airlift is the new cover girl of FHM Magazine. For the cover look, Nimrat Kaur...
Read more
Blogs

Must watch for all the chauvinistic men!
Read more
Flicks

Diljit Dosanjh’s 5 Taara Is The Grooviest Song Of The Year!

There are a few things you need to think about before starting a serious relationship. Girls, having a partner or boyfriend is a good...
Read more
Bollywood

Both the youngsters are quite promising!
Read more