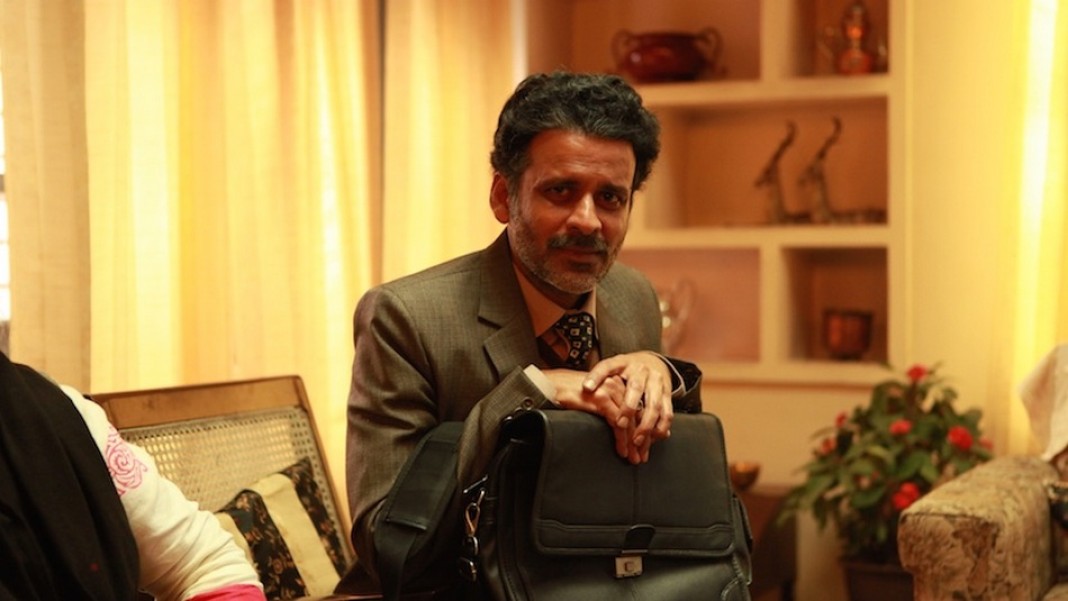 Hansal Mehta’s reality drama “Aligarh” which gathered applause and received a standing ovation on its screening at the 20th Busan International Film Festival on October 4th, will release in India in February 2016. 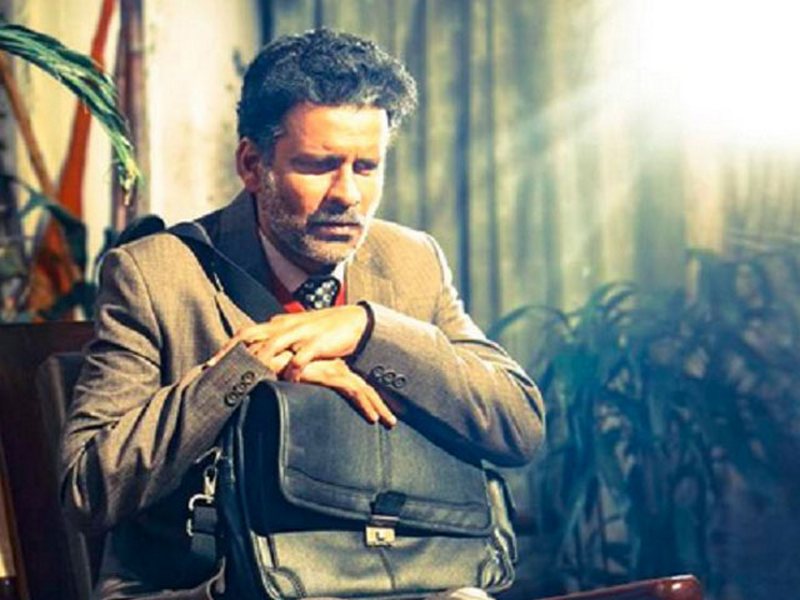 The story is based on the real life incident of doctor Shrinivas Ramchandra Siras. 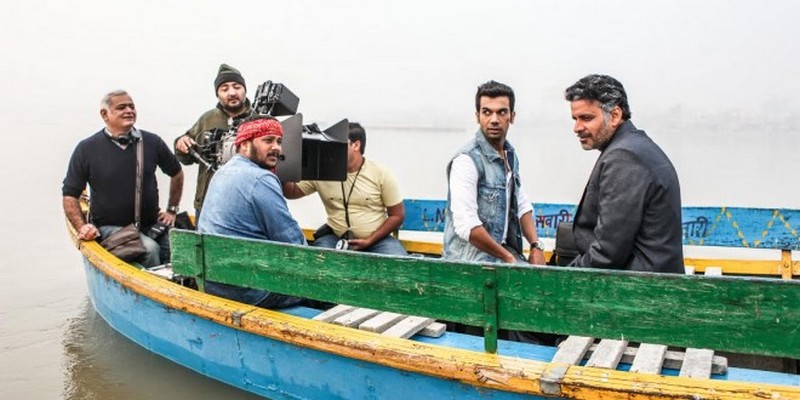 He was suspended from his job as a professor because of his sexual orientation. Basically, the film is centered on homosexuality. Aligarh stars Manoj Bajpayee and Rajkumar Rao in lead roles.

This movie also got screened at the 17th Jio MAMI Film Festival on October 30th and received a thunderous response. According to Manoj, who is playing gay in the movie, it moved the audiences in both the film festivals. 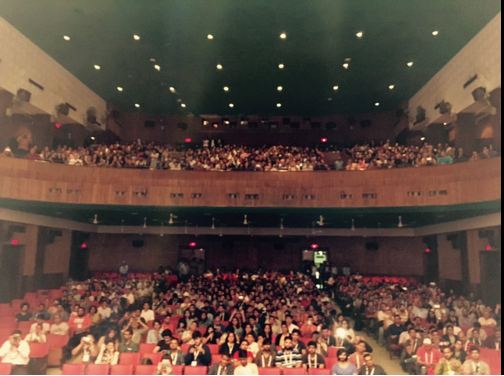 Manoj Bajpayee says Aligarh changed him and made him a “better person”. 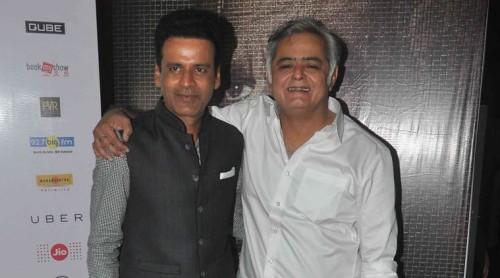 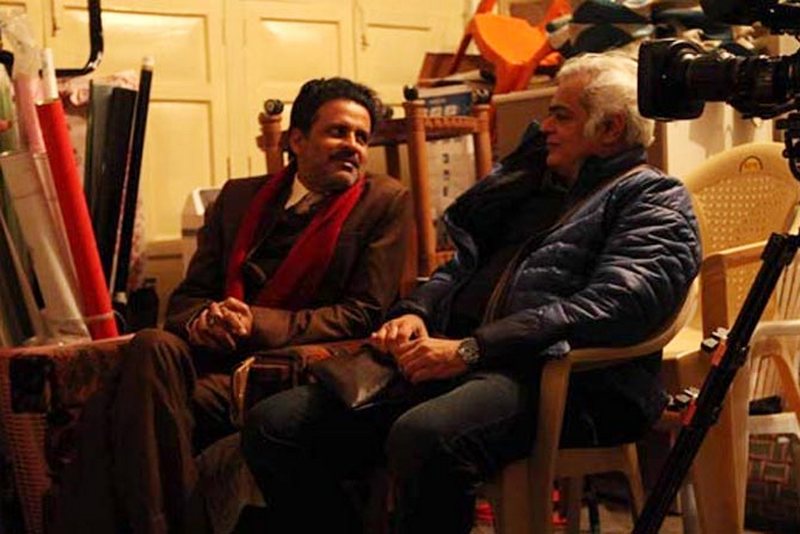 “So nothing gives you immense pleasure when you resemble the role you are playing,” he added. 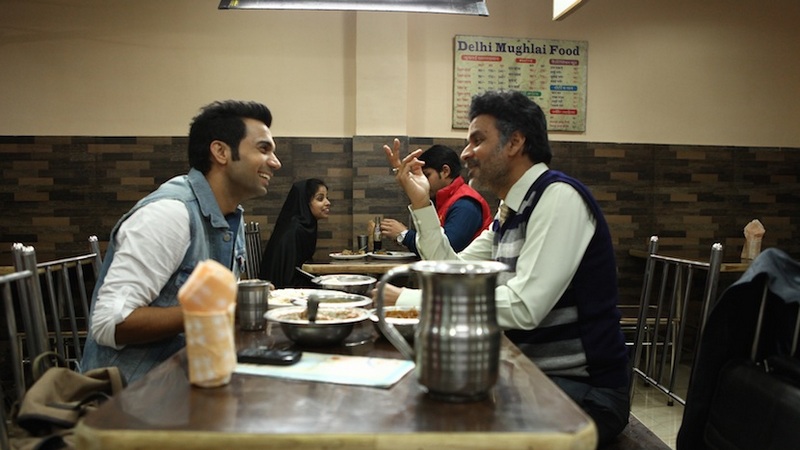 This awesome movie is already creating a buzz in tinsel town…!!

When one of Manoj’s fans asked him about an update regarding the Indian release of “Aligarh:

@RakshitSharma @BajpayeeManoj when #Aligarh released no news about this movie

Well..I am certainly looking forward to this movie which is going to be an ultimate eye opener.

There is nothing wrong in doing things your heart desires. But for a man who has no qualities, the only option he is left with...
Read more
Blogs

Checkpoint: How Jealousy Is Killing You Softly!

Stay away from this relationship destroyer...
Read more
News

This latest India-specific Tinder advertisement is doing rounds on the internet for a couple of days now. This App has witnessed a constant struggle with its hook-up tag...
Read more
Bollywood

The Mauka Mauka advertisements have been creating quite a flutter in the WC 2015 by adding to the entire drama of the cricketing fever. And,...
Read more
Blogs

Is Your Marriage Suffering From The Proverbial Seven-Year Itch?

If the term seven-year itch sounded like Greek to you, let us explain. Seven-year itch is supposed to be a phase that every marriage suffers...
Read more