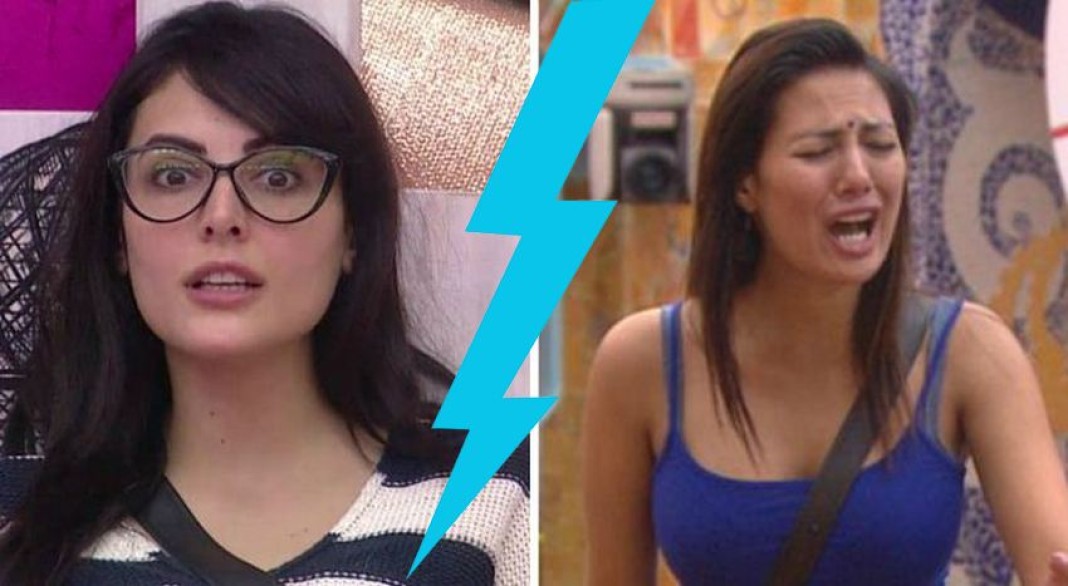 Are you ready for the big twist in the Bigg Boss House!!

After quitting the Sharaarti Bachche task, Bigg Boss announced the eviction of Mandana Karimi for throwing tantrums in front of the housemates and putting in a poor show. She was made to pack her bags and leave the House.

But, Bigg Boss played smart and placed Mandana in a secret room. So, while she could see her co-contestants, the others were made to believe that she’s exited the show.

Bigg Boss being the big manipulator, decided to add more masala and asked all the co-contestants to bad mouth Mandana. And, this time Mandana was kept in the dark about the instructions to this effect. 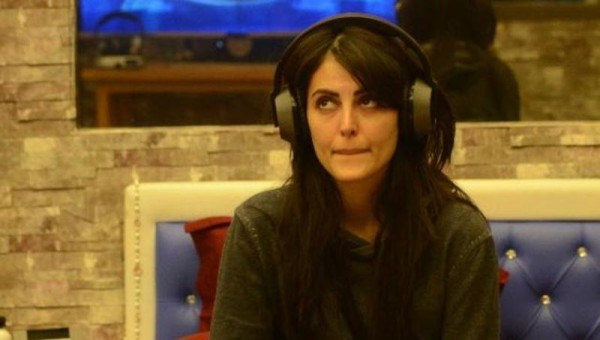 In the secret room, Mandana watches everything that’s going on in the Bigg Boss house. She is shocked to see her dear friend Rochelle trying to pull her diaper down.

After watching everyone speak negatively about her, Mandana gives her opinion that Kishwer badmouthing her was expected as she openly hates her. But what took her by surprise that Rochelle, whom she considered her friend, had shed crocodile tears when she was leaving the House. But, in reality, behind her back, she has been talking nonsense by commenting about Salman having a soft corner for her.

Watch Mandana getting disappointed by what Rochelle said about her:

Mandana claimed that she will teach a lesson to the people who badmouthed her…..Abh aur bhi mazaa aayega!!

The television industry of India is as famous as Bollywood. The beautiful and talented celebs of this industry are appreciated by worldwide fans. Their...
Read more
Flicks

After the huge success of Punjab 1984, Jatt & Juliet and Jatt & Juliet 2, “Dangar” and “Doomna” became the new-found catchphrases and Diljit...
Read more
Bollywood

Dilwale is sure to be another benchmark of love between Shahrukh Khan and Kajol. The Dilwale trailer looks promising and is a treat to every...
Read more
Blogs

Do you struggle to make decisions or get them wrong often only to suffer the consequences? Whether you suffer or not, there is something about not...
Read more
Flicks

Baby Smiles and Giggles Brighten Our Day Baby smiles, little voice giggles, the bright shining eyes and the sweet nas and boos are some of...
Read more