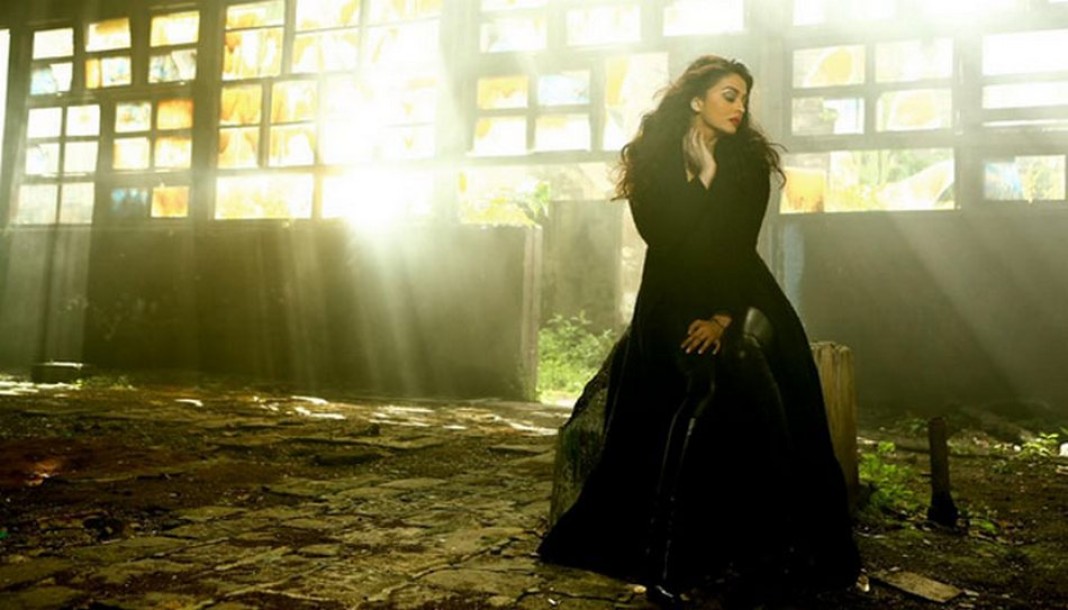 It’s great seeing actors on big screen but what’s even more fun is the behind-the-scenes shoot… It somehow gives me giggles..!! 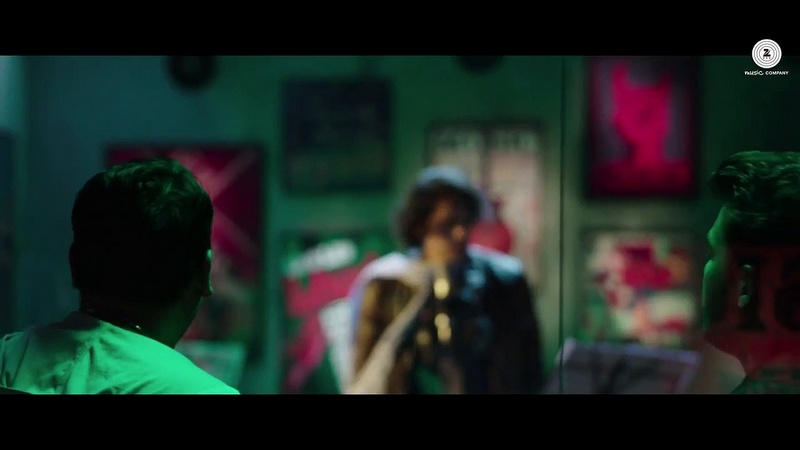 Aishwarya Rai Bachchan is considered one of the most sought after actors in the industry but even she requires retakes. Watch the making of Bandeya, the melodious number from the upcoming flick Jazbaa…right here right now..!!

Jazbaa is an upcoming Indian action-drama film directed by Sanjay Gupta. It stars Aishwarya Rai Bachchan in the lead role with Irrfan Khan and Shabana Azmi in supporting roles. It is the remake of the 2007 South Korean film Seven Days. 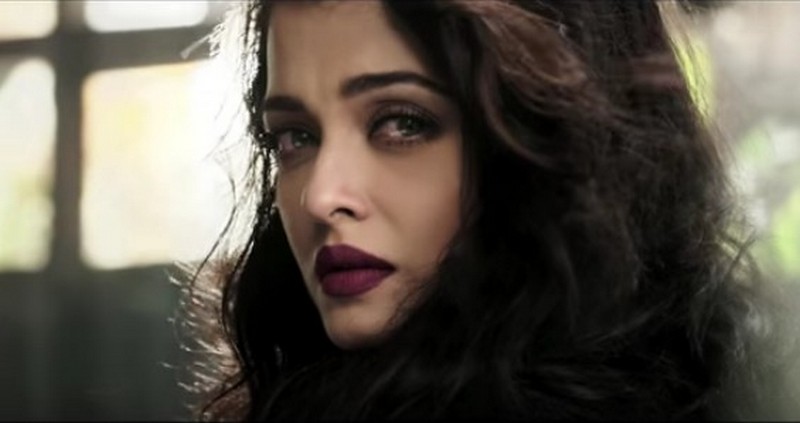 She looks pretty with those red streak in her eyes..!!

Priyanka Misses Out On The Chopras Fun Times

Scientists have found evidence supporting the health benefiting facts about certain foods like green tea and apples. They have found this evidence through their...
Read more
Blogs

Most people who fight over Gita and Quran have never read either of them. And those who have read them look like her. Maryam Siddiqui...
Read more
Blogs

Family In Canada, But Do You Understand Canadian Elections?

So you gave your number to a pretty girl you met at a party last night. You guys had fun and she looked really...
Read more
Blogs