Five Major Problems Twins Face. And You Thought It Was Fun! 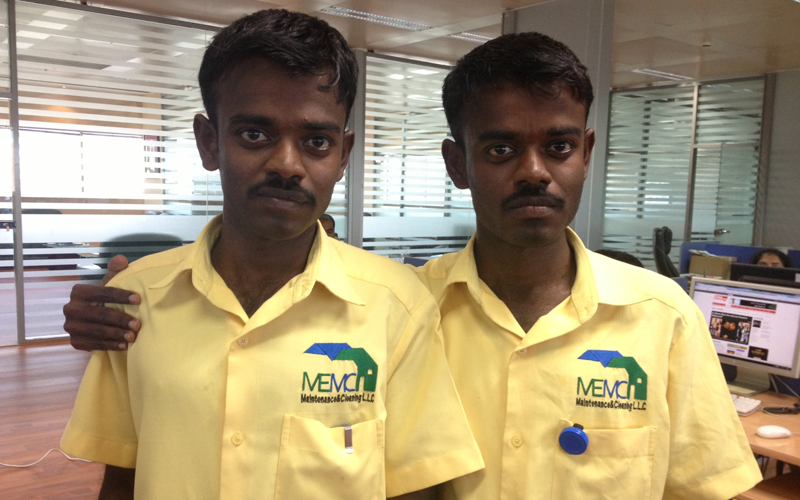 Manisha Jessani
"Simple yet complicated, upfront yet sophisticated! I have a knack of knowing people, maybe because of what I've seen in life or maybe I was born with it. I wanna leave my mark!"

Having a sibling is one of the most fun thing in a child’s life. You get a friend for life someone you can cherish, play with, talk to whenever you want and someone who will solve all your problems by being a partner in crime. However, apart from fun there are some issues which siblings face, which can be multiple if you have a twin. Khurki zeroed in five major problems faced by twins, especially identical ones, while growing up and later in life too… 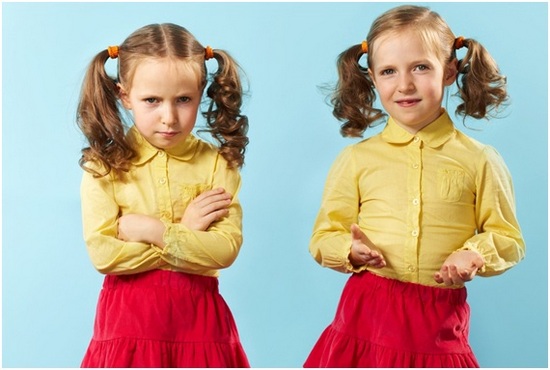 We all must have witnessed twins dressed up in similar or exactly the same dress. We find it very cute and cool, but twins detest this as it adds confusion for people to differentiate between them. This mix-up creates identity crisis as they are mistaken to be the other one. They always find themselves fighting for individuality. This builds a rift between the two, which tends to stay with them even after they grow up. 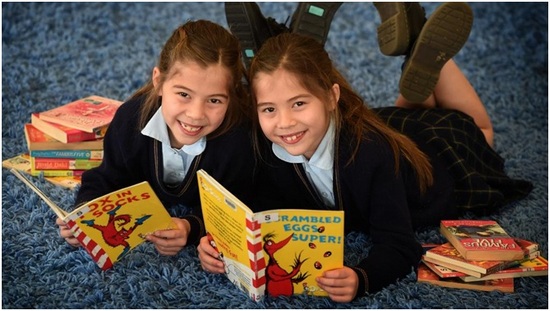 Twins usually find themselves on a radar, someone monitoring them throughout their school and college life. They are always judged and compared in their aptitude for studies and other extracurricular activities. In fact, their choices of friends are scrutinised too. If one gets better grades and is more outgoing, the other is told to be like him/her. They are pressured to follow into the footsteps of the one doing better. 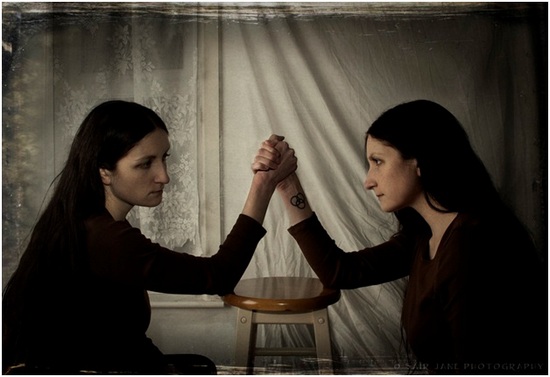 Mostly, all twins have a completely unique personality. Though, they must constantly compete, if one is getting better grades the other one is expected to get good grades too. Parents, teachers and friends start questioning and comparing them based on good and bad. This worsens with age and makes one of them feel superior than the other.

Twins may look similar, but most of them are poles apart in terms of making life decisions. If one of them is a school topper and wants to become a doctor or an engineer, the other is expected to become the same. It doesn’t matter if the other one wishes to be a singer or painter. They are constantly counselled and advised by people about the career they should choose.

Who Excels in Life 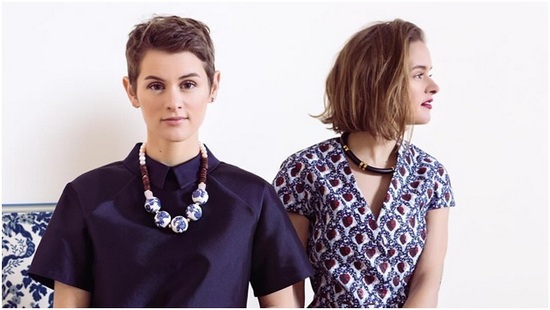 With age, competition and envy do take a back seat. But what starts dominating is ego. Thoughts like who looks better with age and who ends up with a better partner and professional life. People around them usually don’t see these issues; it’s only the twins who feel them. This bitters their relationship.

Motherhood changes you completely, from biological to physical changes is something your you get after being a mom. Later with some time things change...
Read more
Relationships

You Know You Are In An Emotionally Abusive Relationship When…

It's very difficult to notice the signs that you're in an emotionally abusive relationship. The simple reason being you have your love glasses on...
Read more
Lifestyle

Texting Etiquette List Wish Every Mobile Phone Could Come With!

Nowadays texting is the new way of communicating. It’s more convenient and quicker than making a phone call or sending an email. Although there...
Read more
Lifestyle

Friends play an incredible role in every stage of our lives. Friendships define us and at times our friends even influence our choices of where...
Read more
Food

Want To Lose Weight? Easy Tips To Control Sugar In Your Diet!

When you decide to lose weight, the first thing that comes to the mind is cutting down the sugar intake. It's okay to enjoy...
Read more
Lifestyle

Six Things That Can Sound The Death Knell For Relationships!

Save your relationship, this is a cautionary message.
Read more
Load more
KHURKI

Raymond A. Moody, Jr. is a philosopher, psychologist, physician and author, most widely known for his books about life after death and near-death experiences,...
Read more
Blogs