Bollywood actors Anil Kapoor and Vivek Oberoi walked the ramp for designer Maheka Mirpuri for a fundraiser in Mumbai. 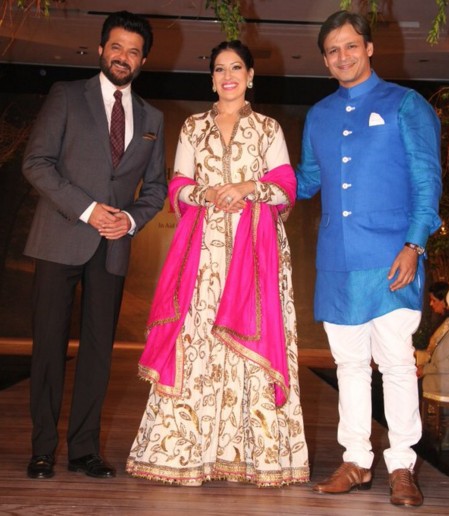 Ronit and Rohit Roy, Madhoo, Bhagyashree and other celebs too attended the event.

Maheka Mirpuri has initiated a fight against cancer by setting up a charitable foundation at the Tata Memorial Hospital (TMH) for providing financial assistance to the underprivileged towards cure for cancer as a whole and Head & Neck cancer in particular. Every year, designer Maheka raises funds for cancer patients through her exclusive fashion show. 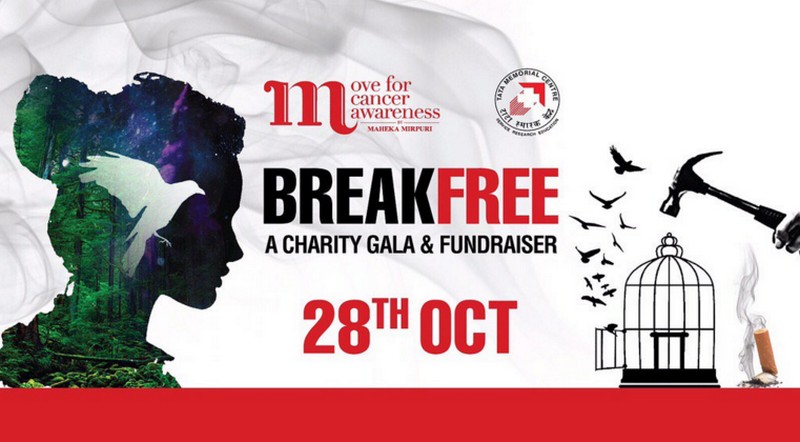 Through the 2015 event, they managed to raise a huge amount of 78 lakh…

Who all were there at the event..?? Here lemme show you: 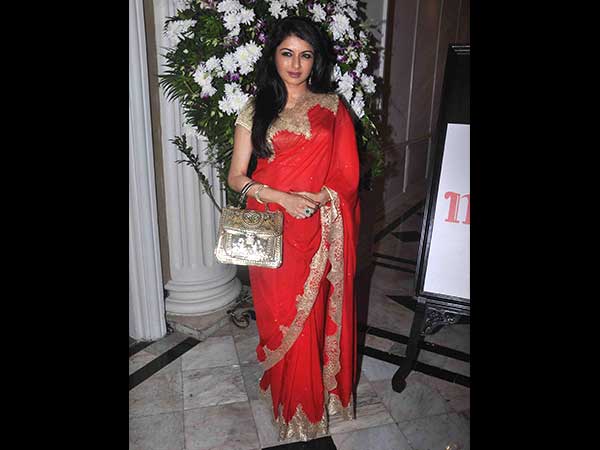 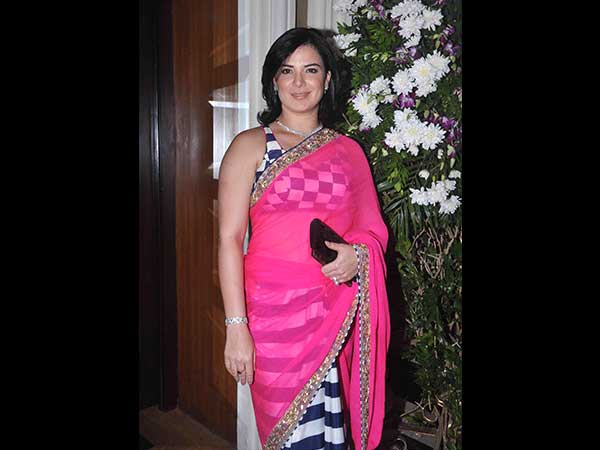 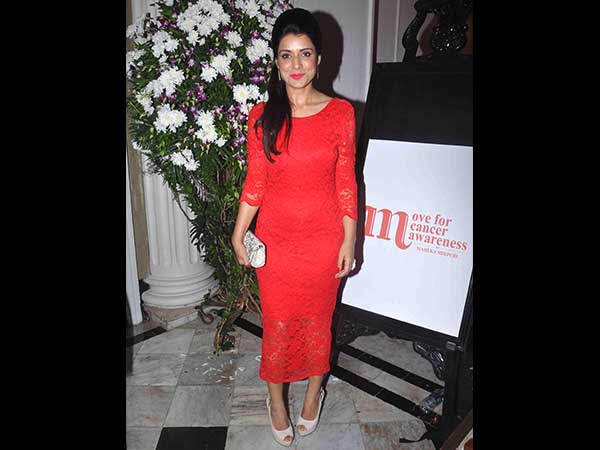 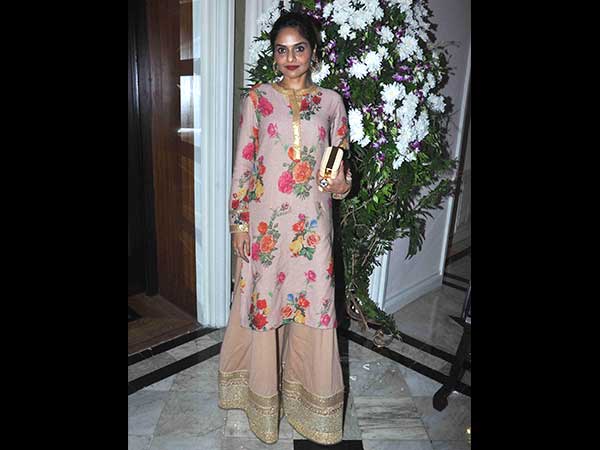 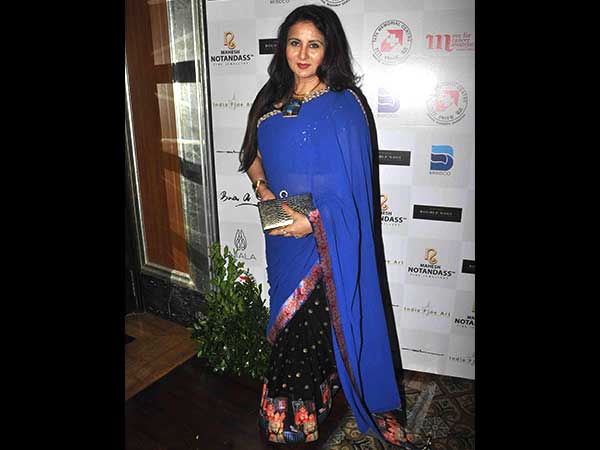 She always manages to be the talk of the town!
Read more
Bollywood

So, it wasn't Salman Khan who crashed the car into people sleeping on a pavement in Mumbai way back in 2002? Salman Khan's driver appeared...
Read more
Khurk

An incident showed heights of aggression and inhumanity when a Chinese waiter poured boiling water onto a female customer before slamming her to the...
Read more
Load more
KHURKI