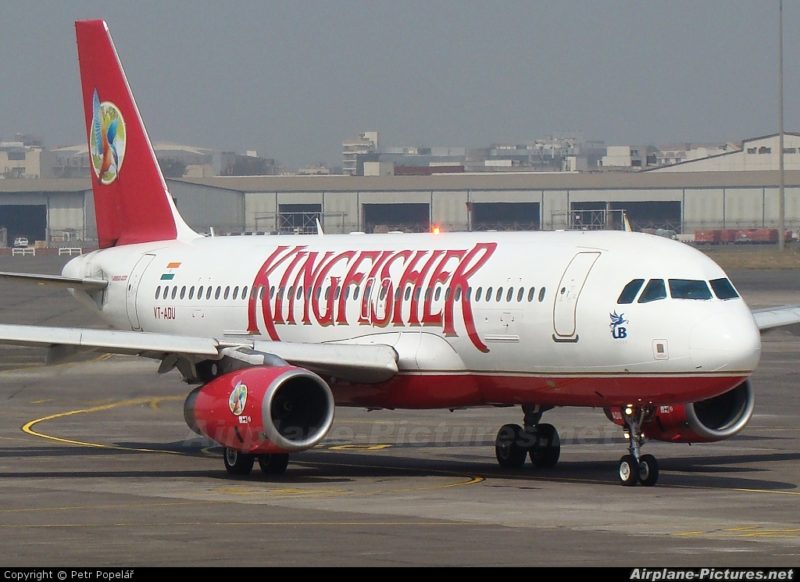 Here comes the news of ‘Maharaj’ being added to the name of Mumbai airport by the Maharashtra Cabinet and when it comes to social media it became a matter of laugh.

Yes, from now Chhatrapati Shivaji International Airport will be called Chhatrapati Shivaji Maharaj International Airport. Did you even realise the difference in the two names or you had to read it again. Haha… now who will tell them that the change in name doesn’t matter to the common man, what matters is safe take off and safe landing and that’s it.

Change is the way of life, so enjoy it. Though it’s just a change in the name of Mumbai airport but can’t you see the decision making power of the government…Hey don’t laugh, ya you can laugh out louder. So for now what I suggest is just enjoy this decision and wait for many such “gooooood” decisions because we believe “achche din zaroor aayenge” and I guess so do you. After all, this is what we wanted for a very long time.

Probably, this could be the start of the change we all wanted to see in our nation.

This. THIS is the decision-making our state government is focused on right now. Shame on you @Dev_Fadnavis https://t.co/ak2Swduyto

That’s totally unfair. They should have renamed it to GauBramhanPratipalak Chhatrapati Shivaji Maharaj terminus. GCSMT https://t.co/U05b9BwrAx

@mojorojo If they can call it Her Majesty the Queen Empress Victoria Terminus, then we can call it UberChhatrapati UltraShivaji Megamaharaj

This. THIS is the decision-making our state government is focused on right now. Shame on you @Dev_Fadnavis https://t.co/ak2Swduyto

It is often said that one should celebrate the life the way it is, so while everyone around is all soaked in love you...
Read more
Khurk

Aamir Khan films are known for creating an impact on the masses. If this effect is a result of it or not we can't...
Read more
Humour

Are You Among Those Who Don’t Believe In Love?

This journey from relationship to breakup could have been very interesting and exciting, but if it ends in a breakup, it gives you much pain. You...
Read more
Entertainment

Nine Ways To Fall In Love Again With Your Partner!

Girlfriend or wife... are you in middle of this thought? Chill there's nothing to worry about it because when KHURKI is here nothing to fear....
Read more
Lifestyle

Indo-Pakistan Issue. What Are We Fighting For And Why?

The Indo-Pak relations are worsening each day...but do we realize who's gonna be the loser in the end? The answers is "BOTH". The pain will be the...
Read more
Load more
KHURKI

Private buses on a rampage in Punjab and deaths continue to happen on state roads. At least 14 passengers were killed on Friday and 42 others seriously...
Read more