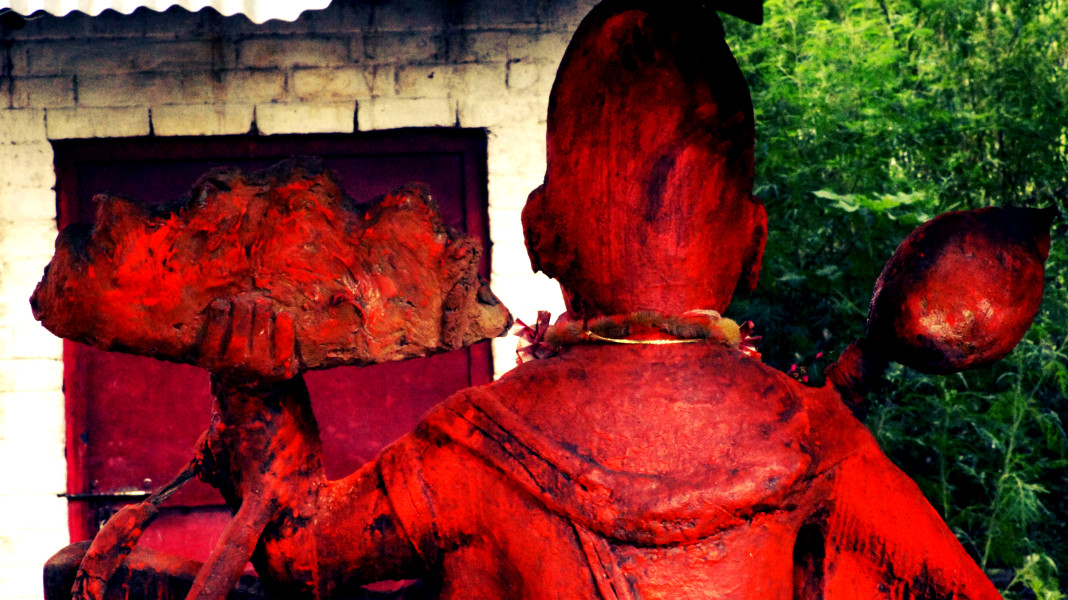 Well, it is believed that Lord Hanuman will always be there to help every follower of Lord Rama. There are many mythological evidences which prove that his existence will always be there, but we have certain reasons which will make you also believe. 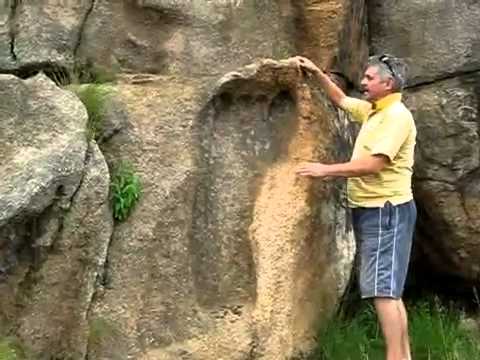 Just like this one, his footprints are seen all over India, and all those discovered are considered as sacred places and people worship his existence and Lord himself. Jakhu Temple of Shimla is known for his presence, as it is said that he rested there for a while.

He was there all the time 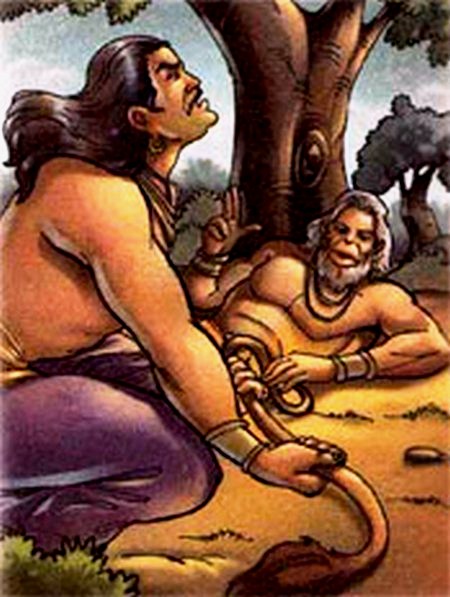 Ramayana happened in the times of Treta Yug & Mahabharata was the Dwapar Yug but mention of Lord Hanuman was always there. Well that’s called “yug yug jiyo”. 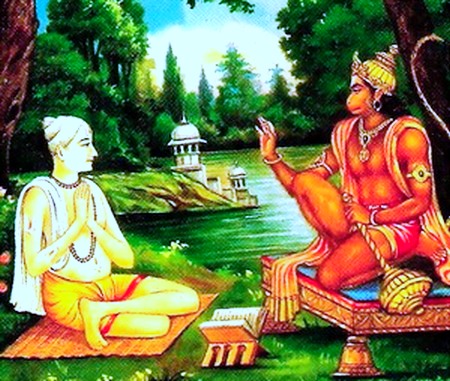 There were many instances in which people claimed to have seen Lord Hanuman. Well, we also agree to what you could be thinking that those were hallucinations or something else. But there were people like Madhavarcharya who was graced with Lord Hanuman’s visit in the 13th Century AD. In early 1600s, Lord Hanuman visit Tulsidas and inspired him to write the Hindi Ramayana. Ramadas Swami, Raghavendra Swami, Swami Ramdas and Sri Sathya Sai Baba have all been granted the darshan of Lord Hanuman. 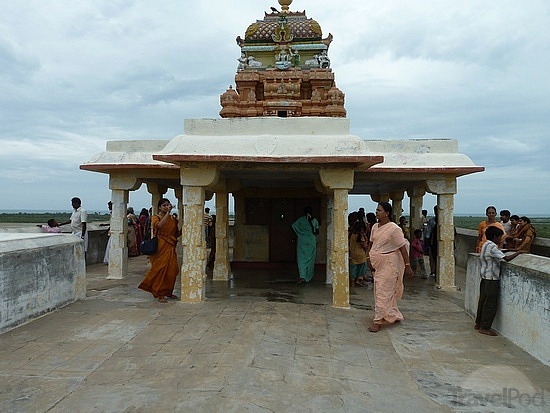 Yes, everyone needs a home. Hanumanji’s residence is in Tamil Nadu on Gandmadana mountain, near Rameshwaram.

How is he still around? 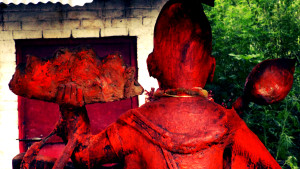 It is believed that he was blessed that he would be available to the devotees till Lord Rama’s name and stories will be remembered and shared in this world. 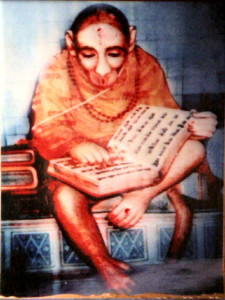 This picture was taken somewhere in 1988 and is considered as the original picture of Lord Hanuman. Different copies of this photograph are now available all over.

What does Hindu mythology Say? 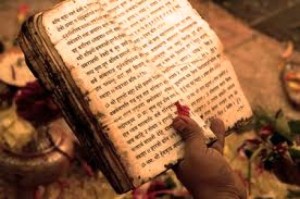 We all know the concept that soul never dies and keeps on reincarnating. According to Hindu mythology, there are souls who continue to live in the same form for ages and Lord Hanuman was one of them. And there is no mythological evidence which describes or mentions Hanuman’s death.

Some logic that can be blindly applied to every Indian man!
Read more
Lifestyle

Finally, The Difference Between Religion & Spirituality Is Here!

When you say a particular person is quite spiritual and he belongs to a specific religion, you were absolutely wrong. Religion and spirituality are two...
Read more
Lifestyle

Born in April are the people made with some weird qualities. Now that April is here, you will see t-shirts like 'Legends Are Born...
Read more
Lifestyle

In a recent development twitter increased its character limit from 140 to 280 characters. It was no less than a reverse demonetization of twitter...
Read more
Load more
KHURKI

In Case You Missed It, Here Is THE Most Hilarious Audition Of Roadies

ROTFL...We sure did!
Read more
Blogs

Spare The Guys! 14 Annoying Situations Men Are Judged In!

ASS-U-ME is the biggest folly we commit!
Read more