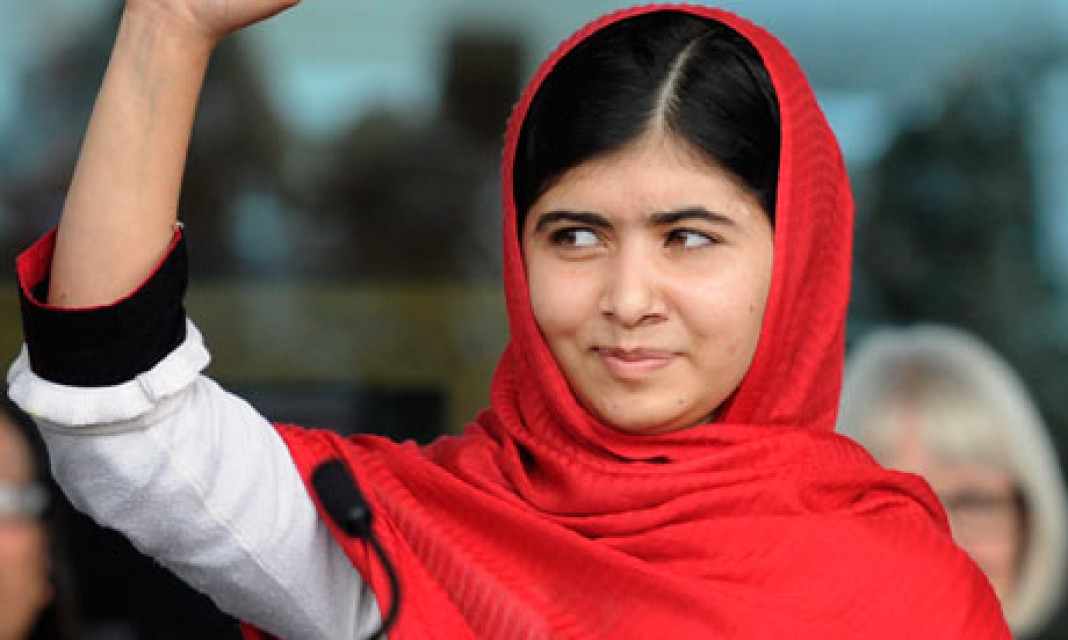 You need to watch this documentary on Malala Yousafzai, if you are looking to get inspired today!

Malala is a household name in the world. She has always grabbed the centerstage for raising global attention for the plight of girls in the Swat Valley. She was shot on the left side of her head by the Taliban. And after a long battle in the hospital, she survived to tell her story to the world.

She is an icon for woman’s rights and at the young age of just 17, she has been protesting against human rights violations ardently. She has been travelling all over the globe and was also the youngest winner of the Nobel Peace Prize in 2014.

We have for you today a trailer from the upcoming documentary on her life, produced by FOX Searchlights Productions. It is sure to move you and evoke a sense of respect for this young brave girl.

And do keep in mind when you watch the trailer that she was shot in the head for raising her voice for the right for girls to get educated.

Malala Yousafzai, a name that describes the true meaning of humanity

I am sure you must have come across the name Malala Yousafzai. And for many, it is not just a name but a journey...
Read more
Lifestyle

Raymond A. Moody, Jr. is a philosopher, psychologist, physician and author, most widely known for his books about life after death and near-death experiences,...
Read more
Blogs

Why ban movie? Treat the issue instead!
Read more
Flicks

Farhan Akhtar is amongst the few Bollywood actors who has spoken about lifting of the ban on Leslee Udwin's documentary on the December 16...
Read more

There will be a very few people in this world who would get disturbed by the colour green. After all, green is the colour of...
Read more
Blogs

Where To Eat In Manali? Options Galore Here!

How about eating on the banks of a river!
Read more
Blogs

Grooming Tips For Men For That Superstar Look!

We are well aware that most men hate the thought of going to a parlour. But sadly, not all men are born looking like...
Read more
Blogs

When In Cochin, Do As Cochin Does! Must-Eat Places…

Khurki gets you the best information, doesn't it!
Read more
Load more
KHURKI

We all find cats cute and adorable and this video proves that. We also always enjoyed playing Mario and after watching this You'll enjoy...
Read more