Look Who Is Going To Romance Sidharth Malhotra Onscreen! 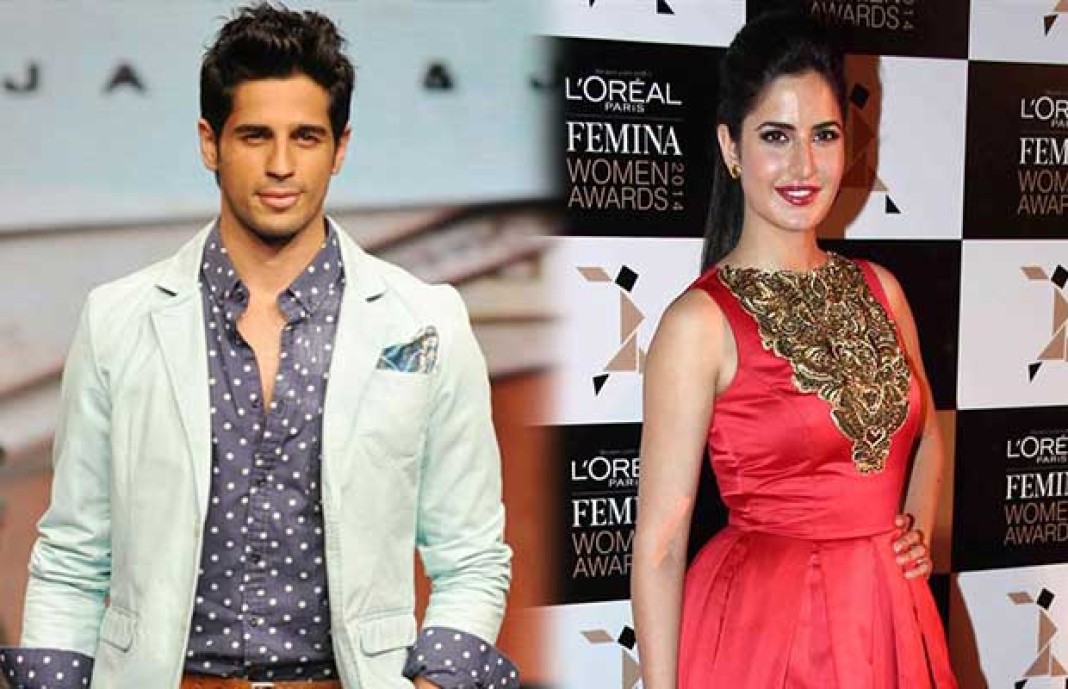 After romancing Alia Bhatt, Shraddha Kapoor, Parineeti Chopra, the handsome hunk is all set to romance none other than Katrina Kaif in the directorial debut film of Farhan Akhtar’s assistant Nitya Mehra.

The film, touted to be an unusual love-story is a collaboration of Dharma Productions, Junglee Pictures and Excel Entertainment. Nitya Mehra who assisted Farhan Akhtar on films like ‘Lakshya’ and ‘Don’, wielding the micro-phone for the first time.

“We’ve cast Katrina and Sidharth in Nitya Mehra’s film. Both the actors have very unusual roles in the film. It’s important to try out new pairs and permutations, as these work to make audiences curious about a film,” Farhan Akhtar told Bollywood portal Pinkvilla.

This will be Katrina and Sidharth’s first film together. Interestingly, Katrina has been so far paired opposite much elder actors, besides beau Ranbir Kapoor. We hope to see some crackling chemistry between her and this young actor, just the way she sets screen on fire with Bollywood heavyweights.

While, Katrina is currently busy shooting for Jagga Jasoos opposite Ranbir Kapoor and Fitoor opposite Aditya Roy Kapoor. Sidharth is immersed in preparation for Karan Johar’s Brothers costarring Akshay Kumar and Jacqueline Fernandez.

Japan for most people is like a mystical land, with a rich culture and some of the most beautiful natural spots. But not many know...
Read more
Bollywood

Hrithik Roshan Enjoys Skiing In Switzerland With His Sons!

Ever after his separation with his wife Suzanne, the actor has been spending quality time with his sons!
Read more
Flicks

Shahid Kapoor And Mira Rajput Are Not Getting Married

Varun Dhawan To Turn TV Host For A Reality Show?

Love makes the world go round and love songs just help all the meaning to it...
Read more