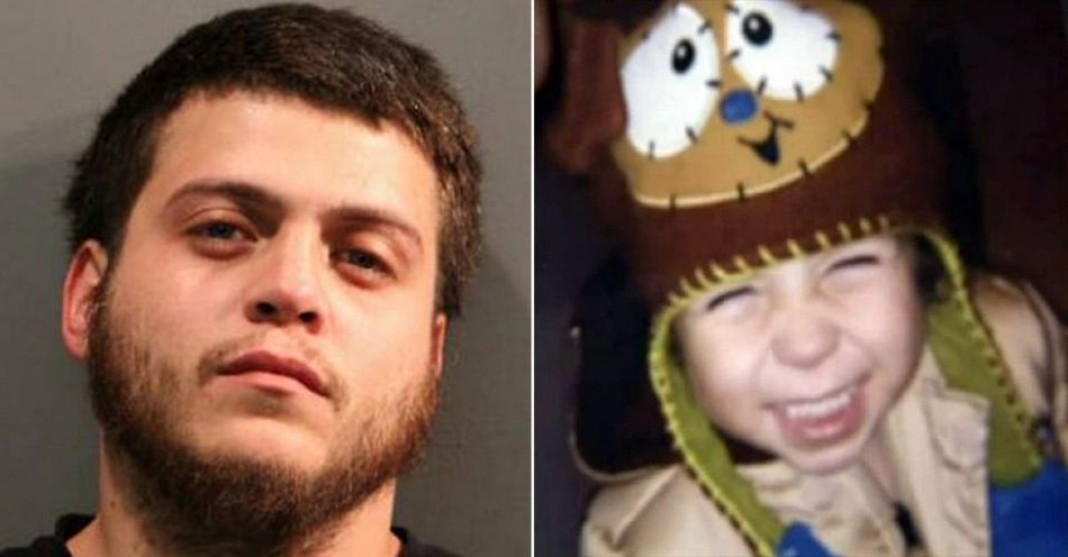 How many times in our childhood have we played the game – Chor Sipahi?? Bohot baar haina..? 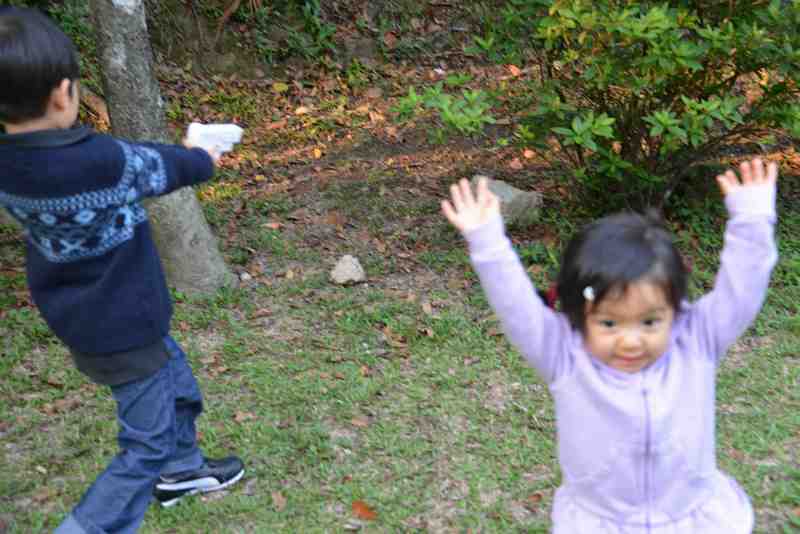 But for this Chicago family, the game turned out to be a complete disaster. 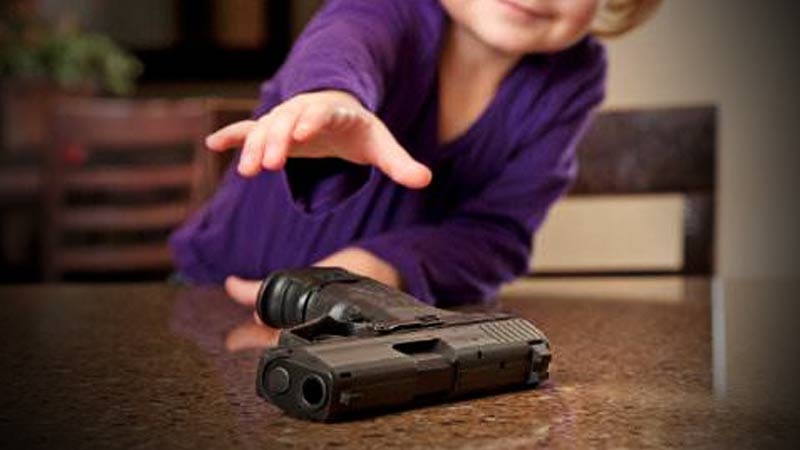 A 6-year-old boy fatally shot his 3-year-old brother while playing “cops and robbers” and the father, Michael Santiago has been charged with felony child endangerment. 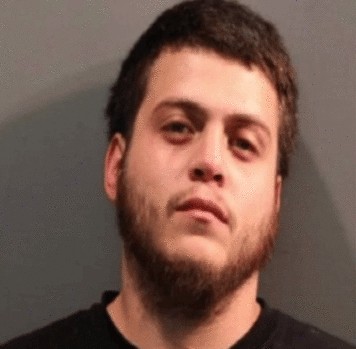 Michael was a former street gang member and bought the gun from a gang member for protection. He had testified for the prosecution in a murder trial of another gang member. 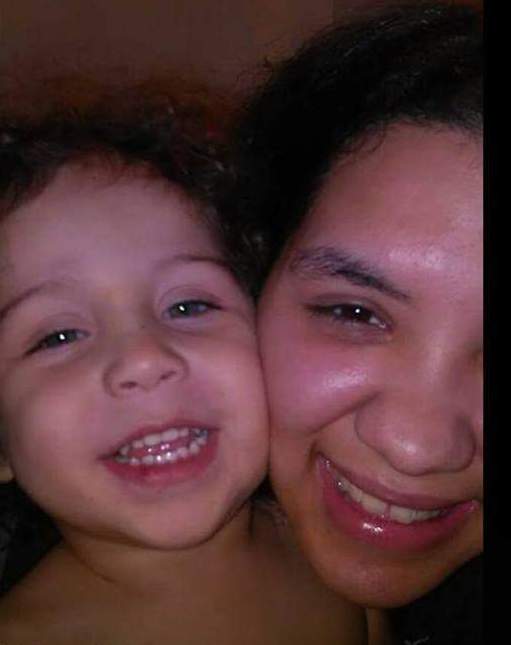 According to the police and the Cook County Medical Examiner’s office, the older boy, whose name was withheld, found a loaded revolver on top of a refrigerator and shot little brother Eian Santiago while their father was at work. 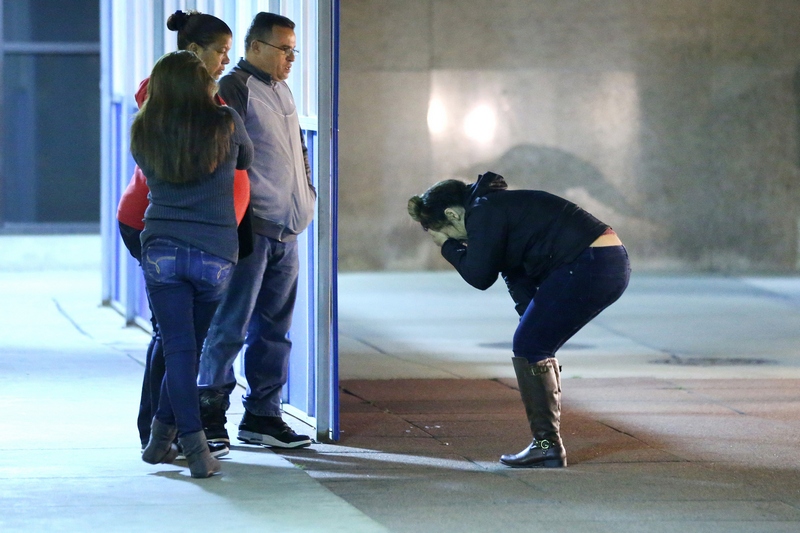 The incident happened when the boys were in the care of their grandfather, while their father was at work and their mother at a store. 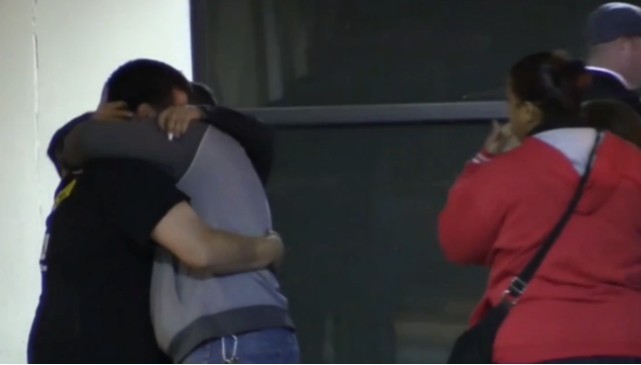 Santiago did not enter a plea during the brief hearing and his next court date has been set for November 9, according to the Cook County State’s Attorney’s office. Santiago, who is free on bond, faces up to five years in prison if convicted.

Childhood is always remembered as the most memorable time of ones life. The times of being free, care less, the days when you are...
Read more
Himachal

Shimla, Aug 16: The district administration today engaged a dog squad in the search operation to locate the body of missing victims, but failed...
Read more
Humour

What if you wake up to find your kid standing on your head with a knife...Creeps! 18 Creepiest Things Kids Have Ever Said, Not Funny...
Read more

Aamir Khan is set to produce yet another film on the theme of religion after his last release PK courted controversy with its satirical...
Read more
Bollywood

Alia Bhatt is a bundle of talent and acting and she has added a new dimension to Bollywood competition.
Read more
Lifestyle

When it comes to choice of alcoholic drinks, I have noticed that Indian men are a bit stuck up, just like they are in...
Read more
Flicks

Who all make it to Red Rock after all.
Read more
Lifestyle

William Bruce Jenner, a former US track and field athlete and current television personality, has announced to the world: 'I'm a Woman". The support...
Read more
Load more
KHURKI

Knock-Knock jokes started pouring in after a 1936 Associated Press newspaper article said that "What's This?" has given way to "Knock Knock!" as a...
Read more
Blogs

From geography to technology to fashion to food stuff, things have changed so drastically over the last few decades.
Read more