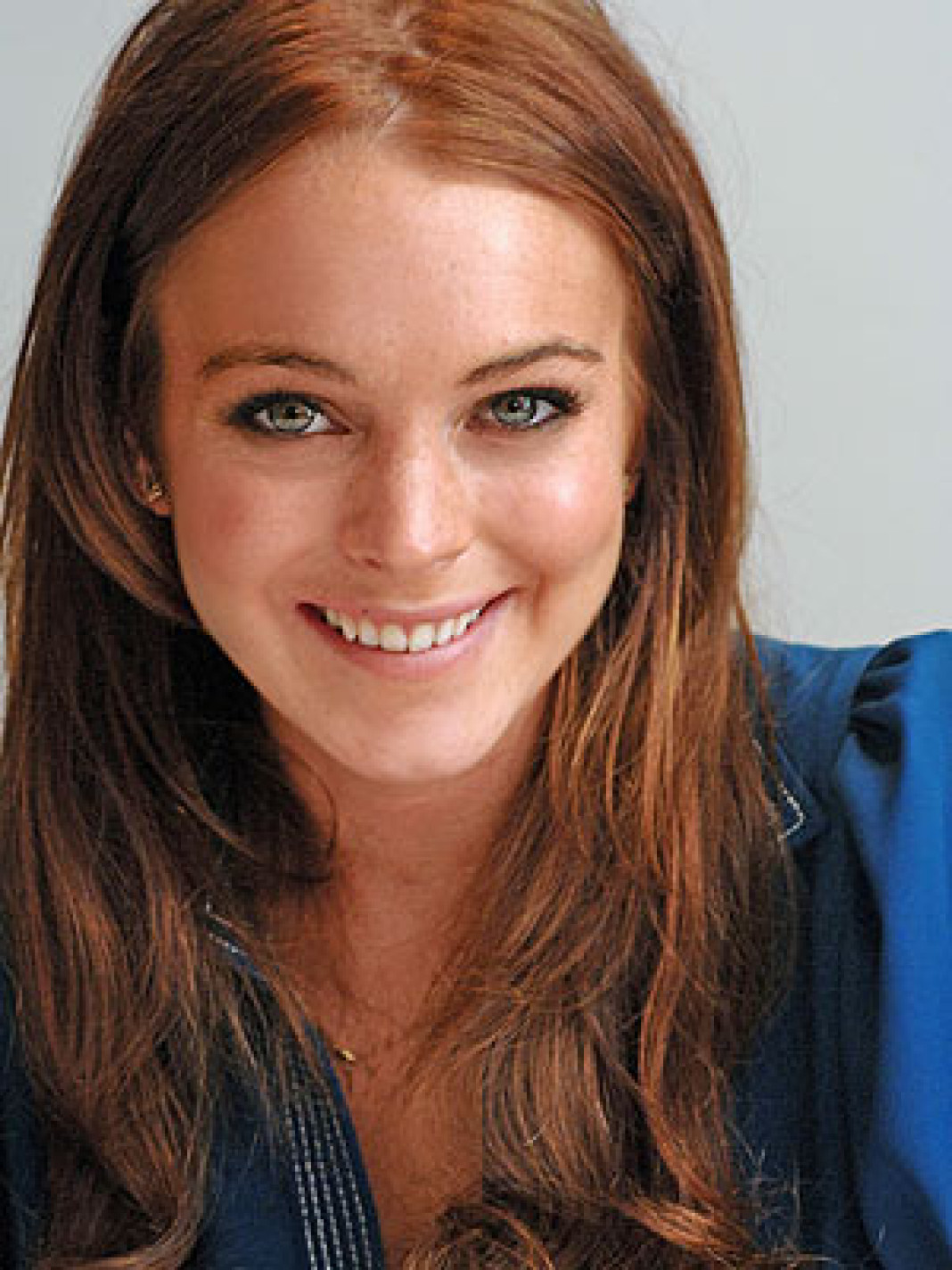 Troubled American actor Lindsay Lohan was photographed carrying a copy of the Quran after her first day of community service in Brooklyn, New York, on Wednesday.

The actress – who is of Irish and Italian heritage and was raised as a Catholic – held a hard copy of the Muslim holy book in her arm as she finished a day of office work at a children’s center. She reportedly arrived two hours late.

It comes as the 28-year-old embarks on an ’emotional detox’, giving up alcohol and dating.

The Quran prescribes a lifestyle free of alcohol for Muslims – though readers of the book do not necessarily subscribe to the religion.

It is not the first time Lindsay has shown an interest in other religions.

During the height of her fame as a teen star, she wore a Kabbalah red string bracelet, which wards off misfortune brought about by the ‘evil eye’.

She was also rumored to be attending Kabbalah classes, and in 2012 she reportedly joined Courtney Love’s Buddhist chanting group.

Last year, Lindsay described herself as a ‘very spiritual person’ in a docu-series with Oprah Winfrey.

Lindsay is in Brooklyn to start her court-ordered community service at the Duffield Children’s Center in the Fort Greene neighborhood, where she worked in April 2014 while filming a docu-series with Oprah. 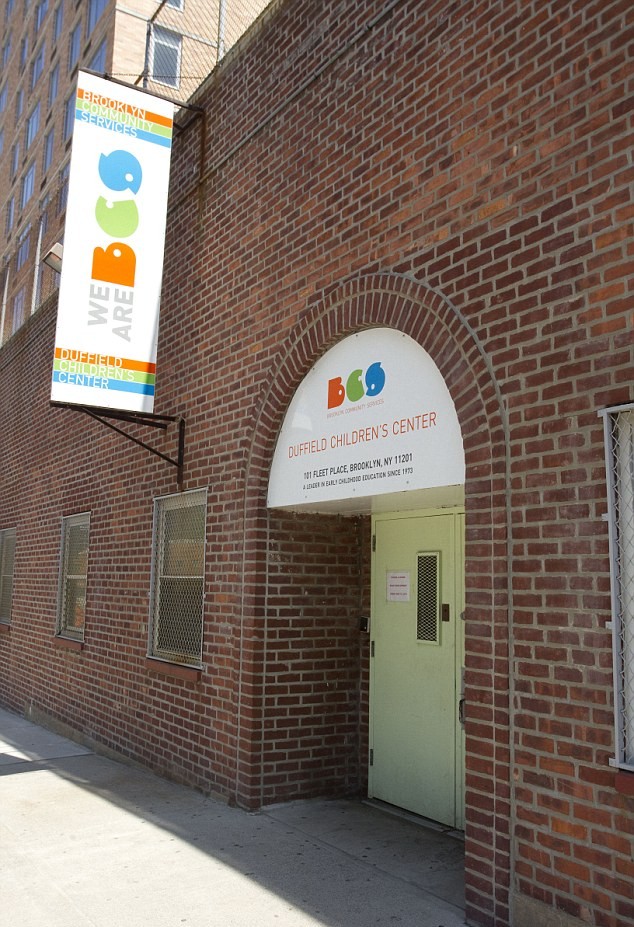 She snuck in the back door of the community center Wednesday morning to avoid the reporters and fans who’d gathered to catch a glimpse of her.

Ivonne Lopez, the center’s early-childhood education director, emerged to confirm to the media Lindsay was inside the building.

She said she didn’t know the exact time that the troubled starlet showed up but said it was ‘early.’

‘Currently she’s doing administrative work and at some point she’ll have an opportunity to engage with the children,’ said Lopez.

The starlet has almost all of the 125 hours of community service handed down to her following a 2012 car crash in Los Angeles to complete and she has until the end of this month to do it. She had pleaded guilty to reckless driving and lying to police. Lindsay has previously completed some of her work at the London-based charity Community Service Volunteers.

Going out on a date is not a simple thing. You need plans that are effective and can give you the perfect first drive...
Read more
Lifestyle

Here Are 7 Reasons Why Being In A Relationship Is Better Than Singledom!

Nope, you haven't misunderstood and we haven't used a wrong headline. There are some obvious benefits of being in a relationship than the singledom. And if...
Read more
Lifestyle

I know people, now you will say boys don't need any tips to kiss their love interest. They are pretty smart.... but wait bhai log...
Read more

It was a pleasant Saturday in the upscale Pacific Palisades neighbourhood of Los Angeles. So Sharon Stone made the most of it on a shopping...
Read more
Flicks

Miley Cyrus going topless no longer makes news than her being not topless. No offense to the pretty singer; it's just that Miley Cyrus is...
Read more
Blogs

Her album 25 has just taken the world by a storm and the lady continues to enthrall us with her sense of music and...
Read more
Lifestyle

Paul Mason, the man who once held the dubious title of world's fattest man, is recovering after having almost 25 kg of skin sliced...
Read more
Blogs

Are you low on motivation and have pent up emotions that are not finding a way to come out. Easy, just watch a movie...
Read more
Load more
KHURKI

There's no hurry, this video is not going to be banned. So, watch it at your convenience as this throws up startling revelations on the mindset of...
Read more
Fashion

Why did Rihanna wear an omelet to the Met Gala 2015? Oh, we are sorry, when we looked closely we realized that it was actually...
Read more