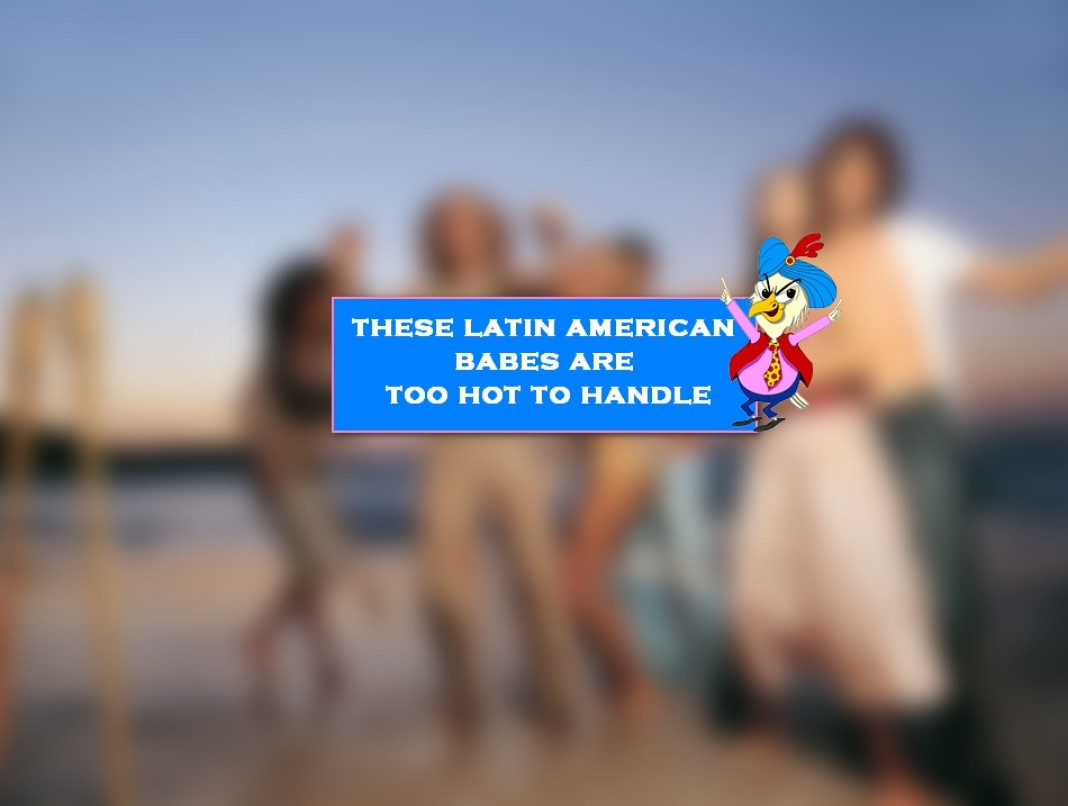 Latin America is known for their delicious food, exotic locations and lovely ladies. The region has given us some very talented actresses, each one a stunner in her own league..!! 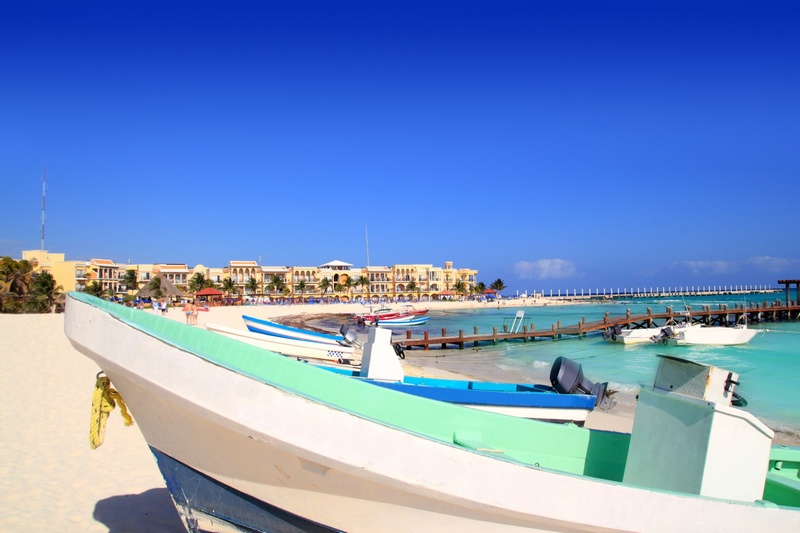 Let’s take a look at these bombshells: 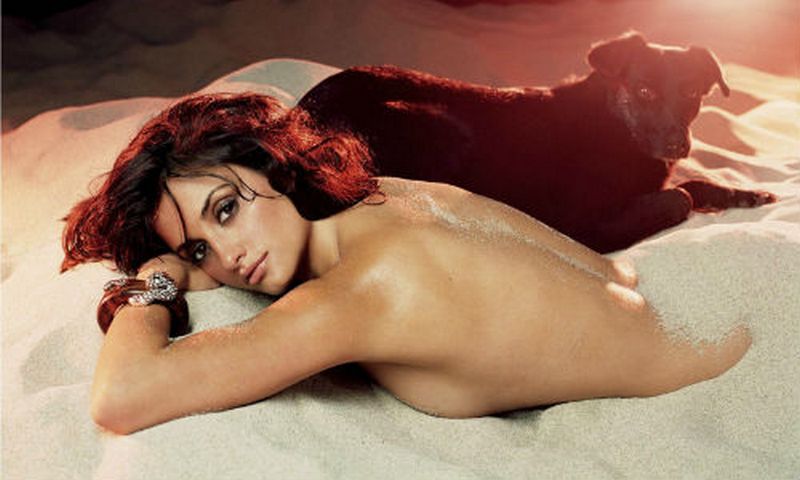 She is known popularly as a Spanish enchantress. She is a fine actress and a compulsive performer since childhood. 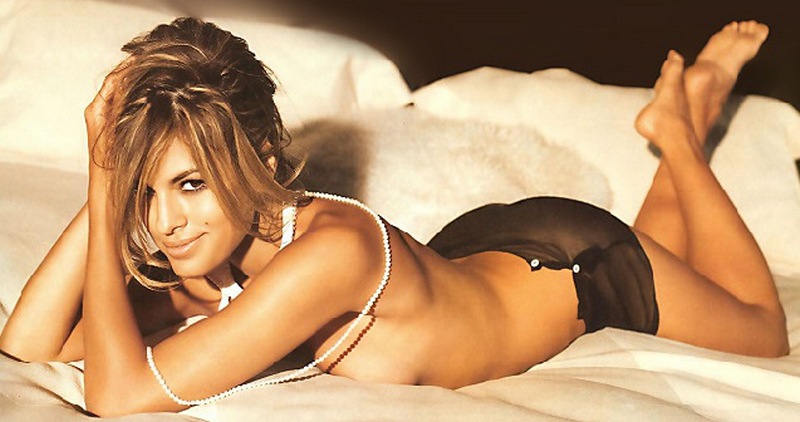 She was born in Miami but her parents are from Cuba. She was first noticed in her role as Denzel Washington’s girl friend in Training Day. 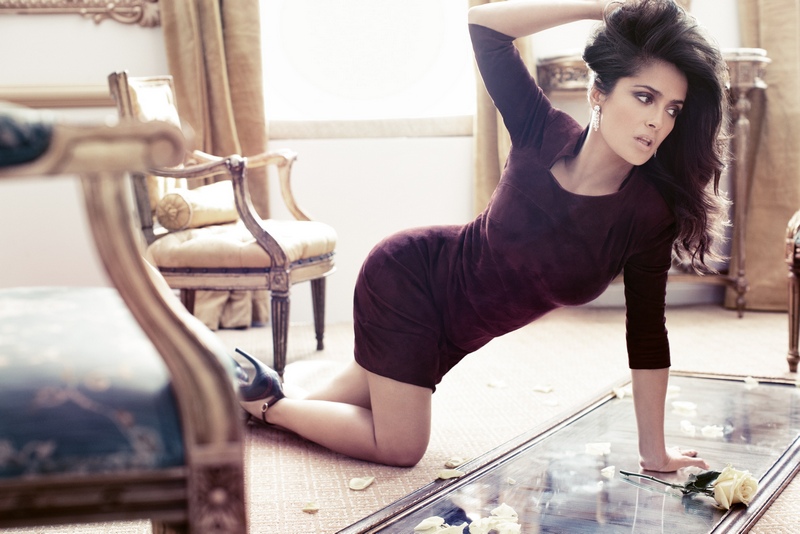 She is undoubtedly Hollywood’s most dazzling lead lady. Born in Mexico, she is the most recognized face of Latin America. 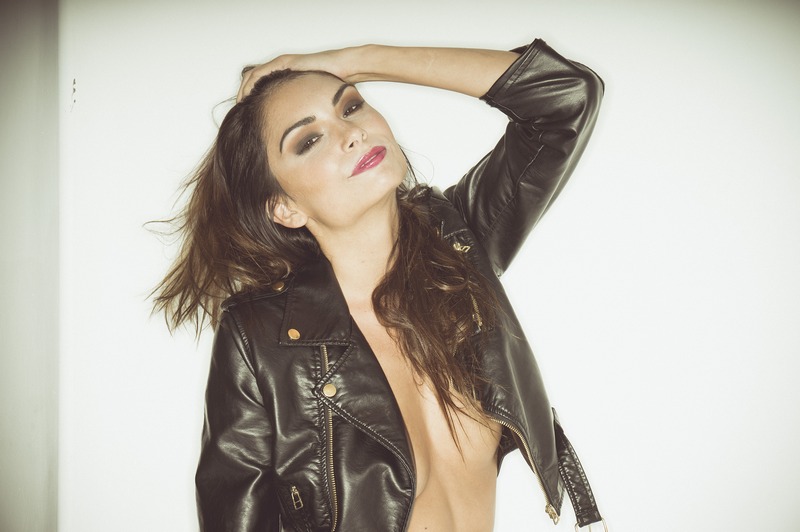 She was noticed in Catching Fireflies. She was born in Barcelona and had Catalan parents. 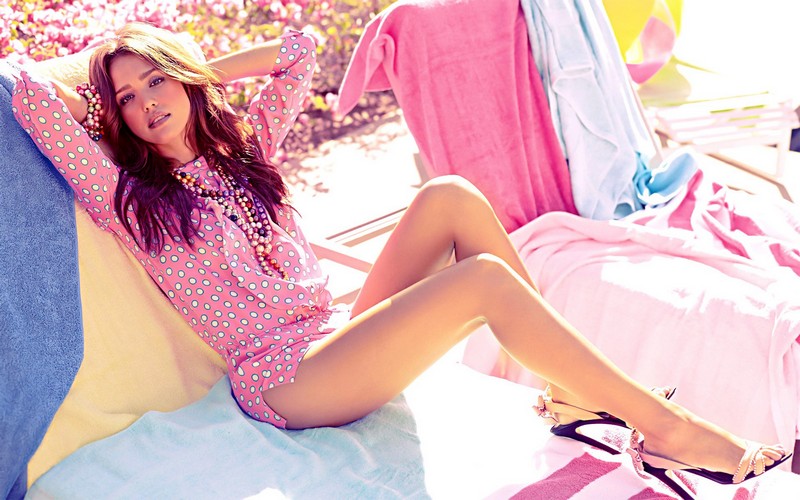 The lady made many men swoon in Sin City. Her father is Mexican and her mother is Danish. 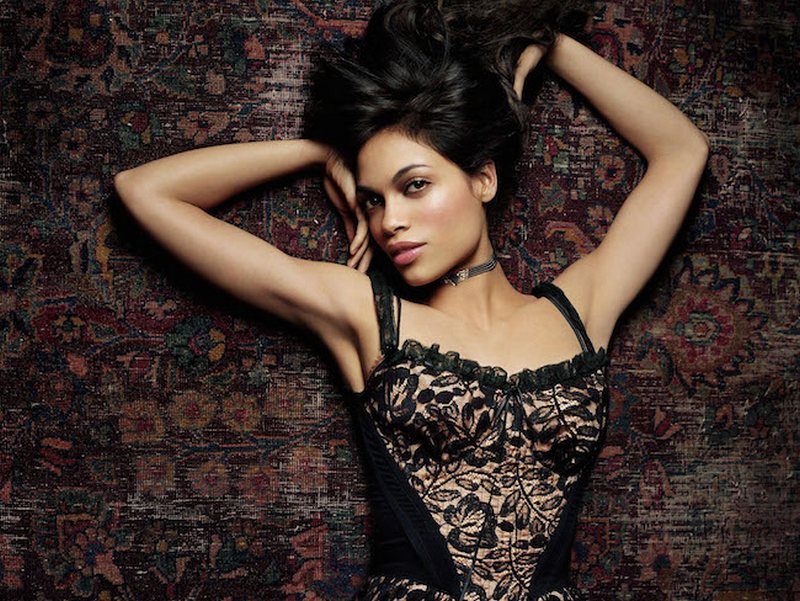 The lady is stunning and one of the most resourceful actresses in town. Her looks can be credited to her half Cuban lineage. 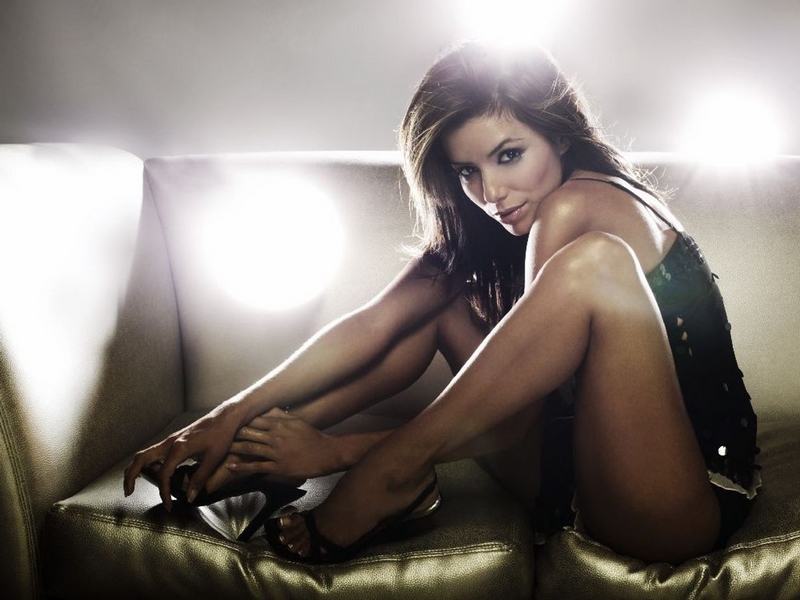 The lady has innumerable male fans and gets applauds for all her performances. 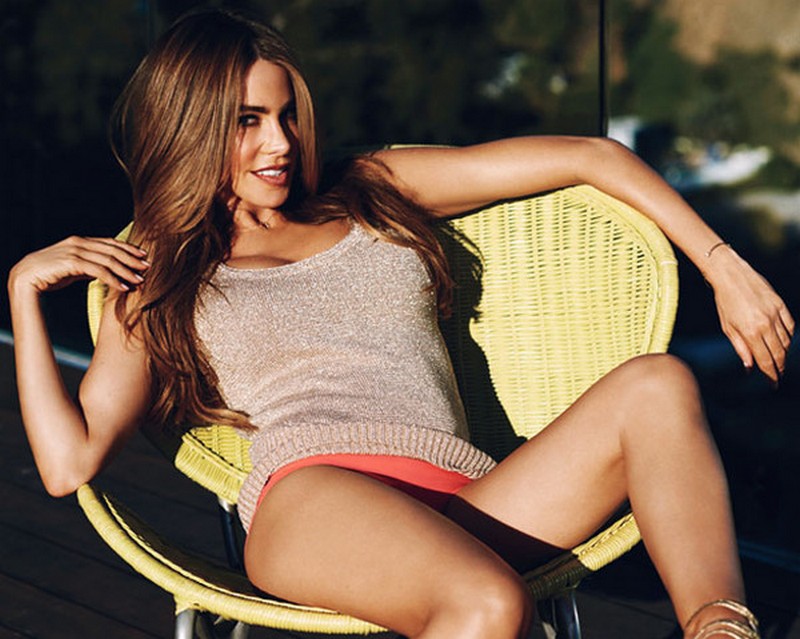 The lady has five siblings and her father owns a cattle ranch. We wish she would do more movies.

Hoping These Celebrities Get Married This Year!

But why doesn't he understand the American humour!
Read more
Blogs

For All You Selfie Lovers, Ways To Click The Perfect One!

Flash the art and be popular...
Read more
Blogs

Have you been called a fat person all your life? Have you tried every diet and spent thousands of rupees in a gym? Do...
Read more
Load more
KHURKI

Anyone can face a wardrobe malfunction. But when it is about some celebrity, it is generally considered the biggest faux pas possible. Something that...
Read more
Humour

Eight Things Parents Do To Their Kids When No One Is Watching!

We all cheat for maintaining our sanity...
Read more